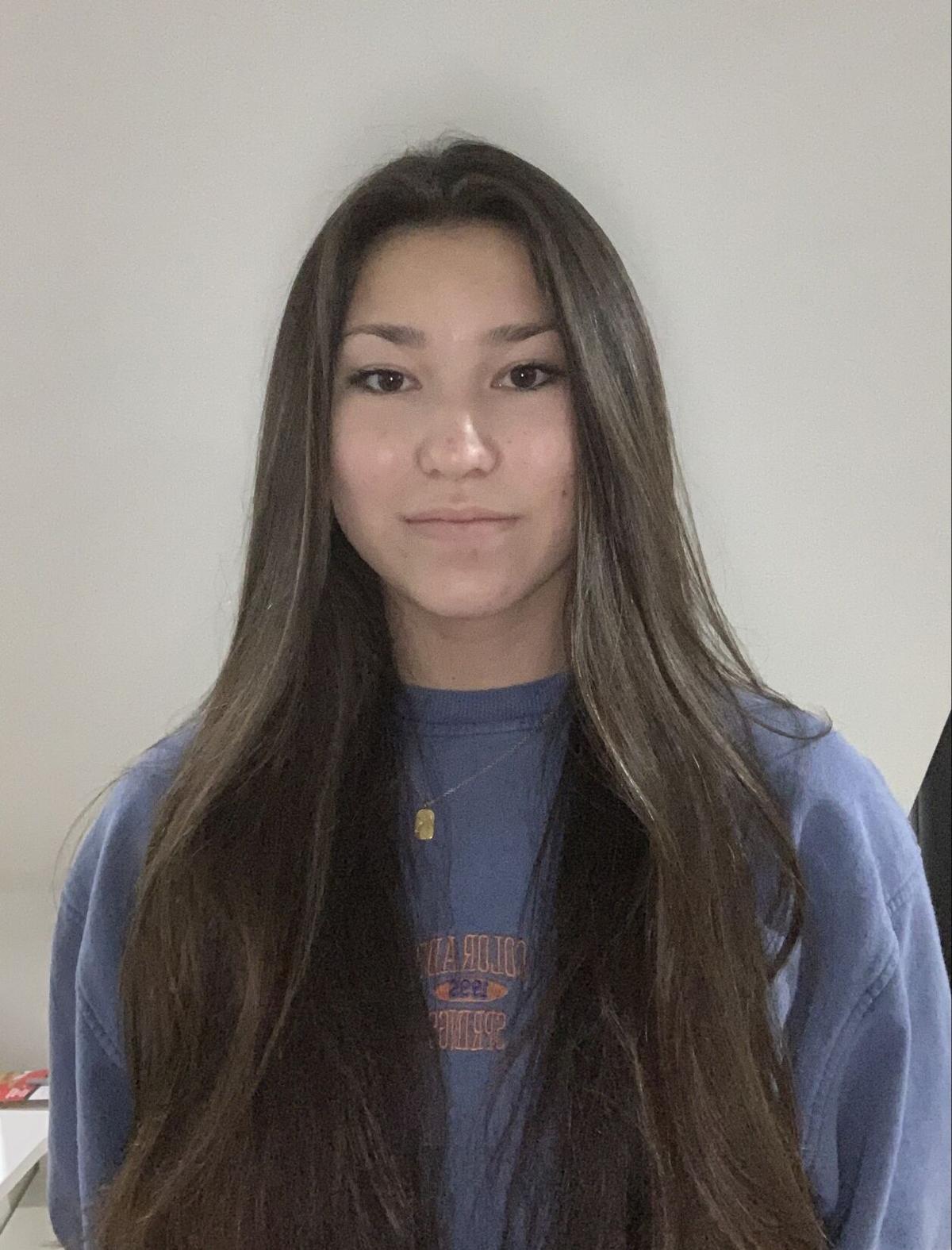 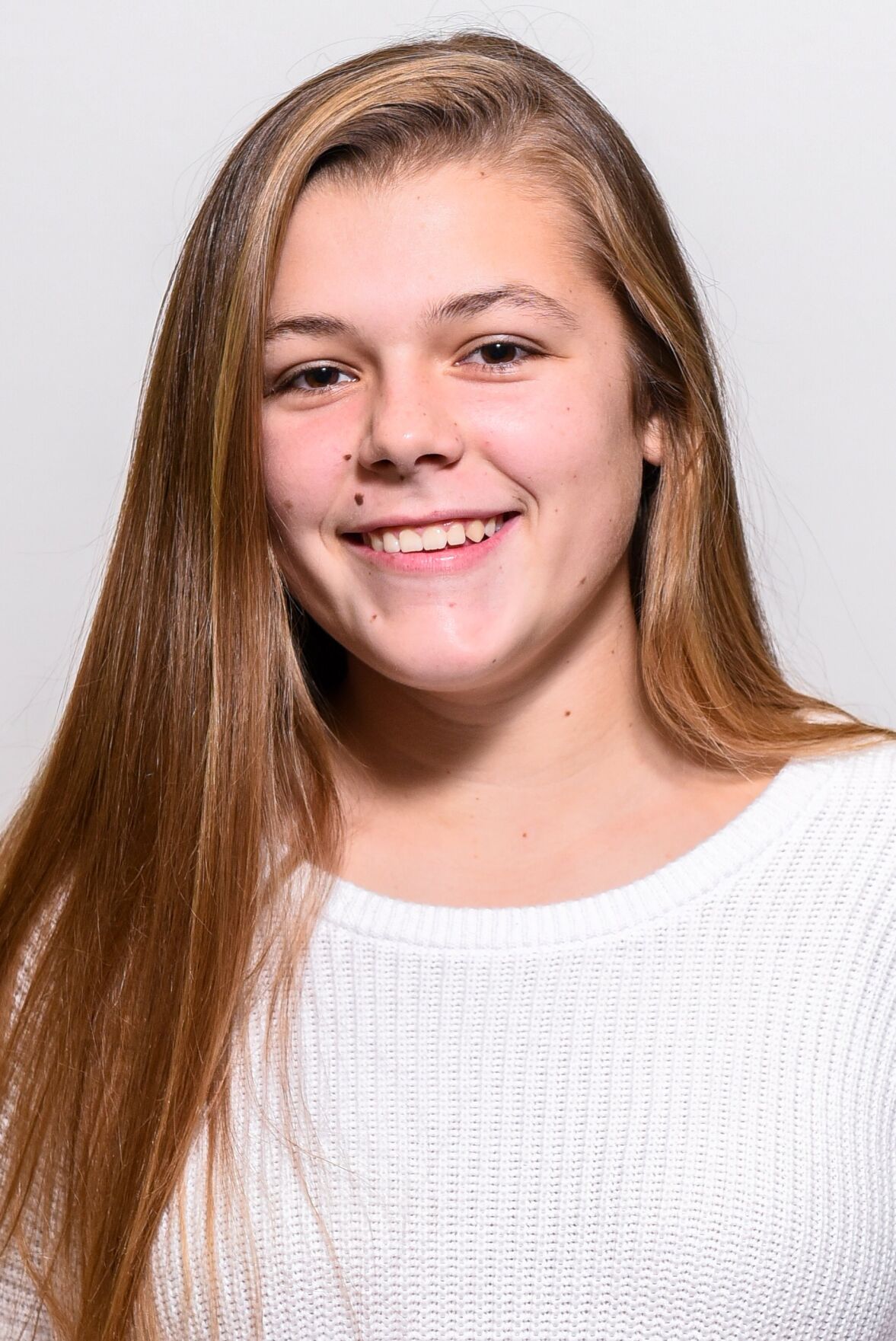 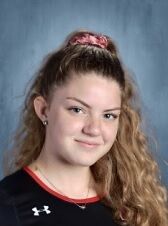 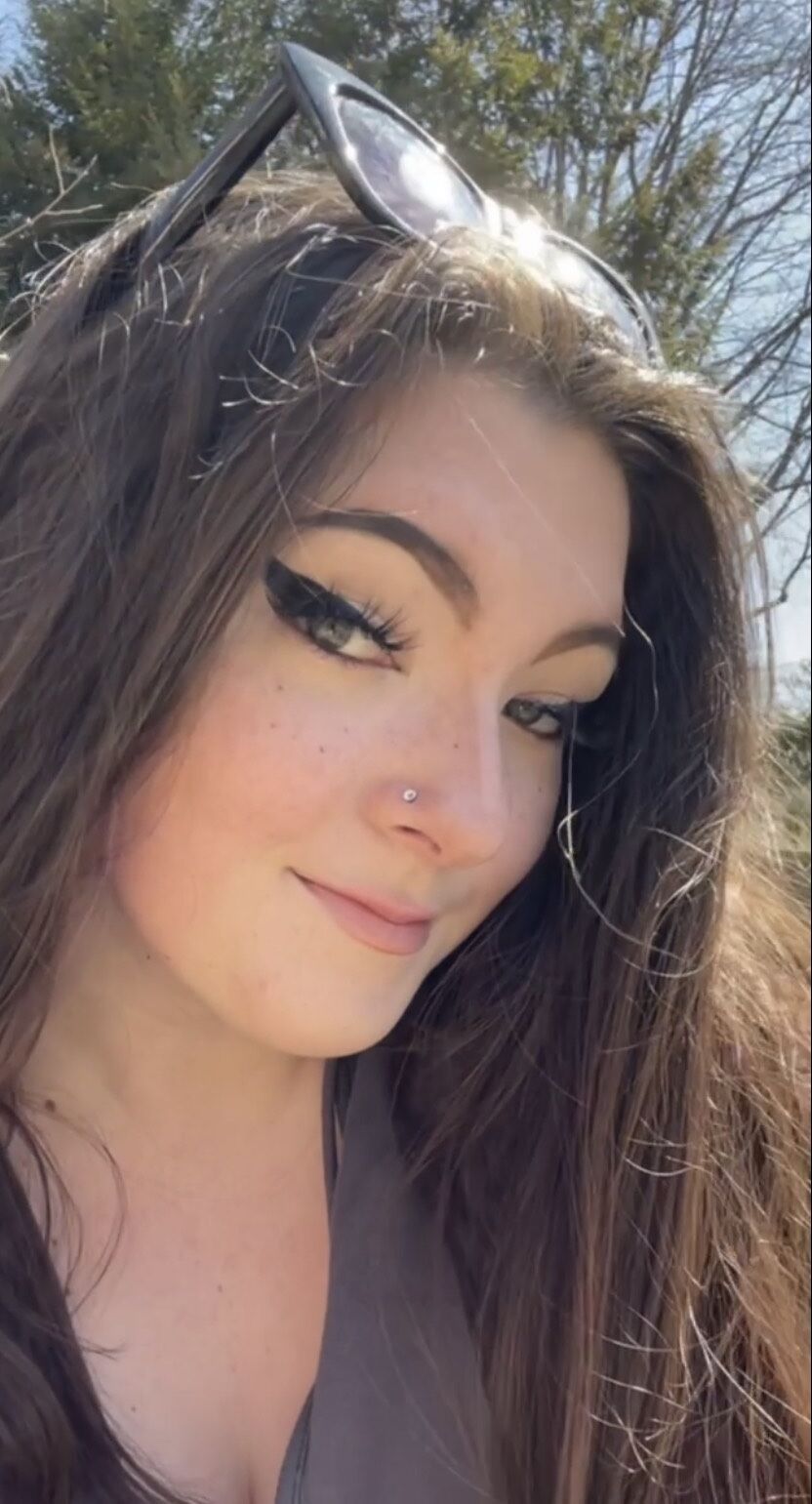 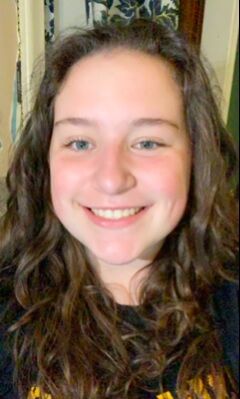 Outlook: With 75 percent of their fall team returning as varsity veterans, the Panthers are looking to have an extremely successful 2021 campaign. The squad’s communication, dedication and willingness to step up to each challenge presented to them so far has been evident to the coaching staff; there’s a team-wide trust built from the close relationships they have on and off the court as well. Reynolds returns as an All-Conference player, while Perron joined her on the NEC all-star team. A spot among the Northeastern Conference’s top teams and a playoff run are certainly not out of the question for the Orange-and-Black.

Outlook: The Crusaders began the season on a high note by sweeping Danvers to hand the defending Northeastern Conference champs their first regular season loss since 2018. They made the CCL Cup semifinals in 2020 as the only North Shore team to play during the traditional fall season, falling to state power Austin Prep. Setter Jessica Furtado returns as one of the best pure passers in the area and has a great stable of outside hitters to set up. It looks like a great year is on tap on Margin Street.

Outlook: The Falcons will look to capture their unprecedented seventh straight NEC crown this fall, but will need to do so with a much younger lineup than in past years. LeVasseur said his team has a “great group of young student-athletes, led by two seniors who are ready to continue the tradition of winning in our program.” They’re excited to be back playing in front of fans again this fall, and currently have a 76-match unbeaten streak in conference play.

Outlook: The Hawks have seven seniors on their roster, but only two return with significant varsity experience. Still, they bring back enough experience overall, plus some promising newcomers looking to step up, in order to once again compete for a conference crown.

“I am excited about how Brooke (McFdadden) has stepped into the starting role; she had played behind Ariana Magee, two-time Conference Player of the Year, for three years,” explained Leete. “She is calm and has a tireless work ethic. Destinee DeJarnette-Alexandre has joined the team as a novice junior. Her athleticism and infectious enthusiasm have given the team a spark. In order to prepare for the postseason, I have added Lawrence, Masco, Norfolk Aggie and Bishop Fenwick as non-league matches.”

Outlook: The Generals have seven seniors on this year’s roster and many of the girls on the team are close friends on and off the court. All signs point to a successful season in Hamilton.

“I have found in my 11 years of coaching that our most successful years are the ones when the kids have friends on their team and this is the case this year,” said coach Jenn Flynn. “We have a lot of talent but we also have a lot of people who are really excited to be there and have a great time with each other. I suspect we will have a very successful season.”

Outlook: Sonke has been pleased at the growth of her team and the work they’ve continued to put in since the Fall 2 season ended just four-and-a-half months ago. With a cast of solid returning veterans as well as some talented sophomores, the Tigers should have plenty of skill and depth no matter who is on the court. “They have a lot of heart, and their chemistry shows when they play together,” said Sonke.

Outlook: The Magicians have one of the top middle blocking combinations on the North Shore with Lilah Thompson and Nicolette Teti, so they should be tough around the net. Keira Sweetnam and Isabel Wabno are tremendous swinger on the outside and has a knack for finding great angles of attack. With defensive specialists like Dylan Kerble and Caitlin Parkman helping out in the back row, Marblehead looks like a contender for the top spot in the NEC.

Outlook: The Chieftains have a lot of new players that will be in starting positions this fall. According to coach Scammon, “We are a younger team than in years past with almost all of our starters being underclassmen but still feel that we have the talent needed to challenge a lot of teams. Vanessa Latam is one of the best setters in the area and will run our offense. Camyrn Wettstone is looking to have a breakout season at outside hitter.”

Outlook: The Tanners had a fair strong Fall 2 season behind NEC champion Danvers and got a lot of varsity experience for their young players, most of whom are back in the fold for the traditional fall season. Peabody has some really good size in the middle with Lauryn Mendoca and Maddie Castro plus some enviable outside hitting with Sarah Broughton and Isabel Bettencourt. On court communication will be key as the team looks to make yet another run in the Division 1 playoffs.

Last year’s record: Did not play any games

Team captains: Not yet chosen

Outlook: The Highlanders didn’t get to play any matches against outside competition last fall but they got a lot of outdoor practice time on grass to hone their skills. Now they’re excited to be back on a regular schedule of 20 matches. There’s a lot of experience in the senior and junior classes plus some promising newcomers, so it should be a fun and competitive season in the Eastern Independent League for the Highlanders.

Outlook: With a lot of experienced players back, the Witches have already equaled their win total from the shortened spring season in their first three matches this fall. In eyeing their first state tournament appearance in eight years, the squad is confident they can achieve that goal while playing tough competition in the Northeastern Conference. Shairs, an all-conference level player, will miss the first half of the season with a foot injury.

Outlook: In their second season under coach Ryan Celli, the hope is to continue to make strides as a program and make a push for the state tournament. According to Celli, the team’s biggest strength lies on defense: “I think our defense and our grit is going to be the thing that carries us this year,” he said. “We’re a scrappy team, not going to let up on plays and the defense is going to be key if we are going to be able to run a successful offense as well.”