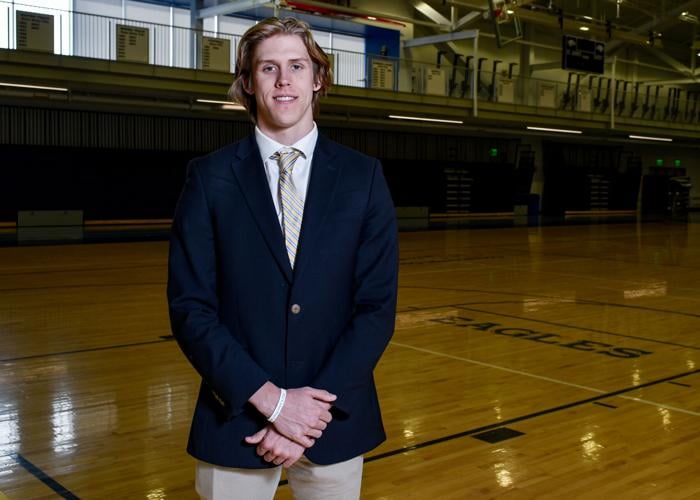 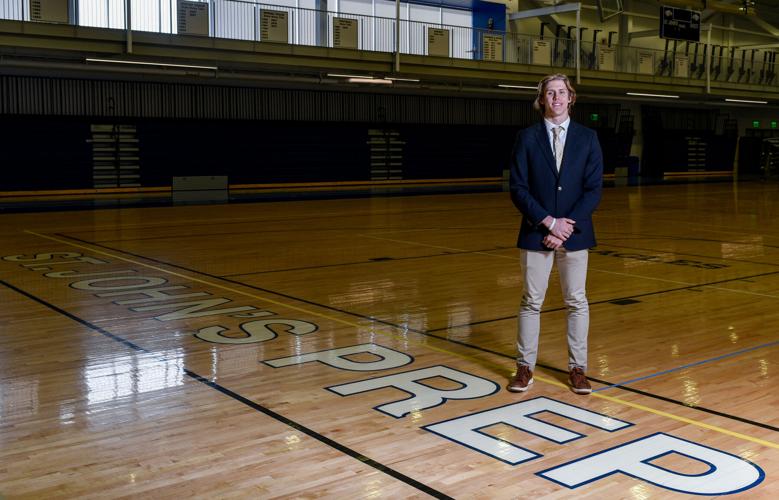 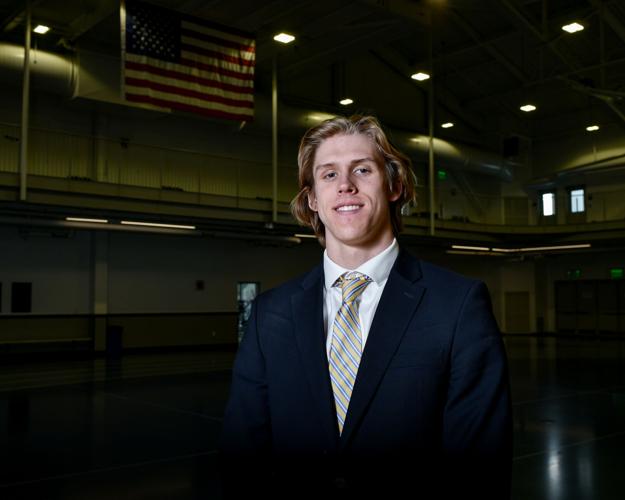 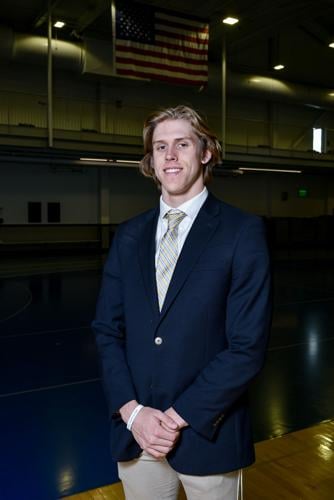 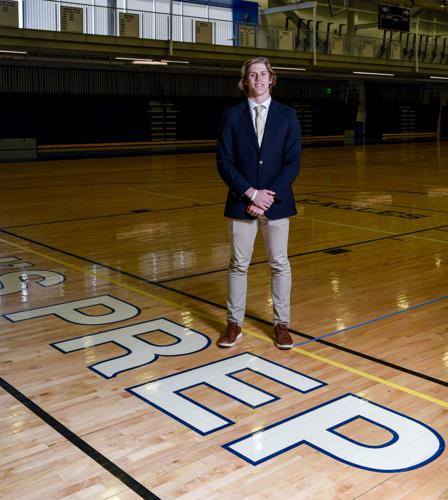 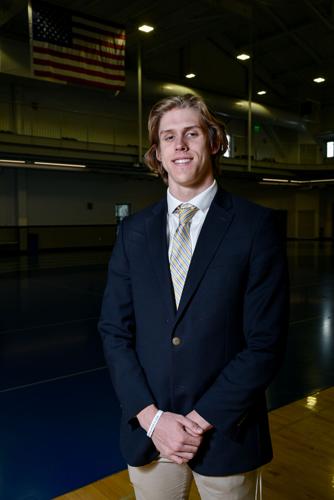 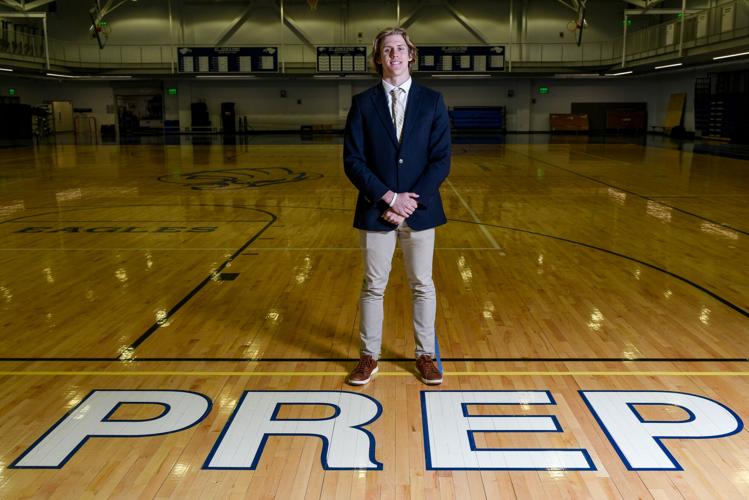 Jackson Delaney is not only naturally gifted both athletically and academically, but he works extremely hard to go above and beyond. He doesn’t settle and consistently displays a passion for learning and improving in whatever he sets his mind on.

A straight-A student, Delaney boasts an impressive 4.45 GPA. He scored a 660 on the critical reading and writing section of his SATs and a 720 in math. His course workload is stacked with advanced placement and honors levels classes, and he attacks all of them with a purpose.

“Jackson is definitely an advanced student. I never worried about him academically, and from the start, he never earned grades lower than As,” said one of Delaney’s math teachers at St. John’s Prep, Elizabeth Dobrowolski. “His ability to complete college-level math courses with ease while in high school is so impressive. He is intelligent, motivated and gregarious (and) his skill and personality combine to make an exemplary student.”

Largely due to his sustained excellence in the classroom, Delaney will attend Ivy League power Brown University in the fall. But the standout student hopes to contribute more than just academics at the collegiate level as he’ll suit up for the Division 1 football program as well.

As a member of the Eagles’ gridiron squad, Delaney was a three-year starter, a two-time All-Catholic Conference all-star selection and a dependable team captain. A wide receiver, he helped his team win back-to-back Super Bowl titles in 2018 and 2019.

Anyone who’s crossed paths with Delaney over the past four years would tell you that he’s certainly a great football player, but it’s his leadership driven qualities that separate him from the pack.

“It is no secret that Jackson’s biggest accomplishment during his time at SJP has been his efforts on the football field,” said St. John’s Prep school counselor Krista Urquhart. “(But) I would have to say that Jackson’s most admirable achievement is his lead by example attitude. Not only does her perform well, he encourages the younger members of the team to do their best and to invoke good sportsmanship. He is kind and loyal and any teammate is lucky to have him.”

Among his many accolades and accomplishments, Delaney earned his school’s English Scholar Award. He was also inducted into the Spanish National Honor Society and volunteers with the Prep’s Spire Society, a group of students focused on presenting the school to possible future students.

“(Delaney) holds himself amenable and has strong organizational and time management skills,” said English teacher and St. John’s Prep soccer coach David Crowell. “His character, leadership, intelligence, diligence, sense of humor and humility will serve him well in whatever field he may choose to study.”

College you will be attending: Brown University

What is your favorite book?:The Great Gatsby by F. Scott Fitzgerald

What is your favorite movie?: ‘Good Will Hunting’

Who is your favorite singer or musical group?: Chris Stapleton

What is your favorite class in school?: Economics

What athletic feat are you most proud of?: Back-to back state championships in football.

What does being a leader among your peers mean to you?: It’s a great feeling to help motivate or inspire others on your team to work their hardest and achieve the goals you know they can reach.

Where do you see yourself 10 years from now?: Traveling, maybe.

What’s something most people don’t know about you?: I play guitar.

Read all about the nominees for the 2022 Salem News Student-Athlete Award, one of the North Shore's most prestigious honors for the last 60 years.