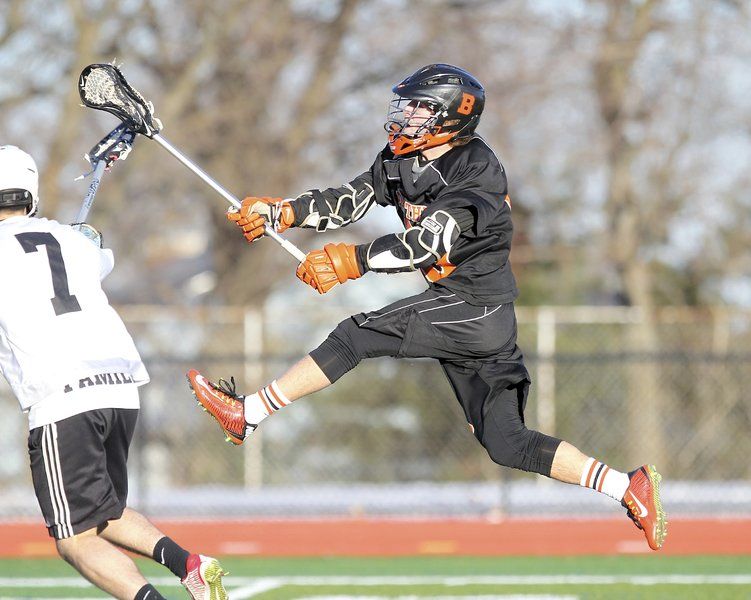 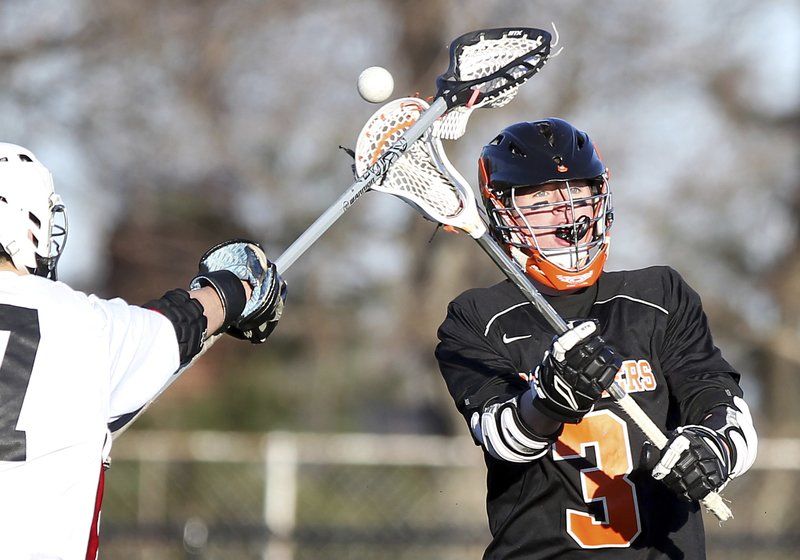 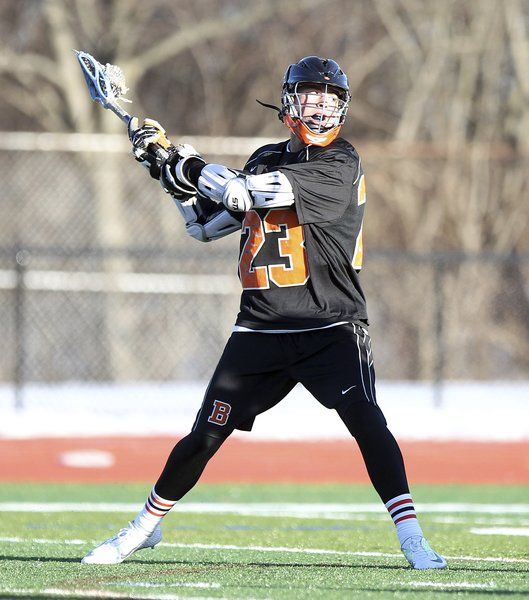 SALEM — This early in the season, the only direction is up.

It’s not like Beverly boys lacrosse coach John Pynchon and his Salem counterpart Anthony Nardella weren’t paying attention to the score showing on the Bertram Field scoreboard after 48 minutes of lacrosse, but it also wasn’t necessarily their focus.

Beverly and Salem are both in different places right now — as the Panthers’ 16-2 victory will attest — but Pynchon and Nardella were both looking for signs of improvement in their respective teams.

The Panthers, who advanced to the Division 2 state semifinals a year ago, are now 2-0 and looking to build on each win.

“The guys have built on just getting better each day. We got better today at things we needed to work on against Winchester,” Pynchon said. “It was little things, things that don’t show up in the score. Clinton Cabral did a really nice job feeding the ball today. Little things like that are the improvements we’re looking for.”

Nardella, on the other hand, knew matching up with Beverly in the second game of the season would be difficult.

The Witches graduated a solid senior class and are in a bit of a transition period right now.

Salem (0-2) fell behind by big numbers early, but never gave up.

“We graduated the Defensive Player of the Year (J.T. Kapnis) and the Offensive Player of the Year (Peter Slattery) and a few midfielders,” Nardella said. “We’ve had two tough games right off the bat against Pentucket and then coming right back out here against Beverly, a team that’s had a ton of success. They have a lot of returning guys and they’re always going to be tough.

“We’re looking forward to conference play (Northeastern Conference South) and each opportunity on the field to improve and get better.”

The Panthers pushed the lead to 11-0 at halftime, and were on top 14-0 after three quarters. Their advantage swelled to 15-0 before Salem’s Eamon Williamson and Joel Nunez scored back-to-back goals in the fourth quarter.

“I think the biggest thing is the attitude and the kids are playing the full 48 minutes,” Nardella said. “It’s easy to kind of give up and let up a little when you’re down big, but I thought we fought hard for the full 48 minutes. We’re definitely seeing individual improvement out of our guys and we want to keep working hard every single day.”

“I keep telling the guys that we have all the pieces to the puzzle, we just have to get better at putting them together,” Pynchon said. “We’re the deepest we’ve ever been in the past. This year we have 34 kids and I think every one of them can play. A lot of starters were out early and there was not a huge letdown in play and that’s really encouraging.”

Hampton - Ernestine W. Hemeon, 86, of Hampton, passed away peacefully surrounded by family on Friday, January 15, 2021. She was born in Salem, Mass. on January 29, 1934 a daughter of the late Frederick and Eva (Stickney) Brewer. She spent her adolescent years in Salem and raised her family i…