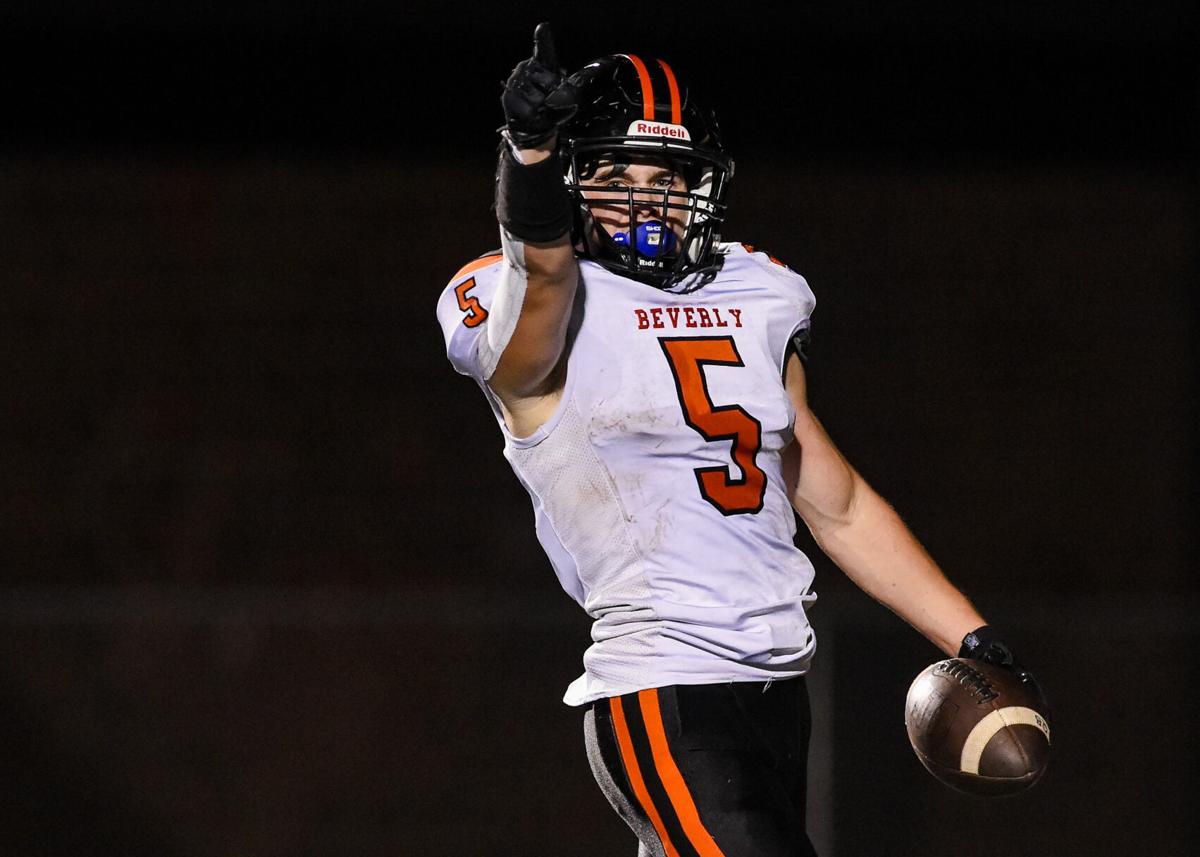 Beverly’s Andre Sullivan needs just 36 yards rushing on Thanksgiving morning to hit 1,000 on the ground for his senior season. 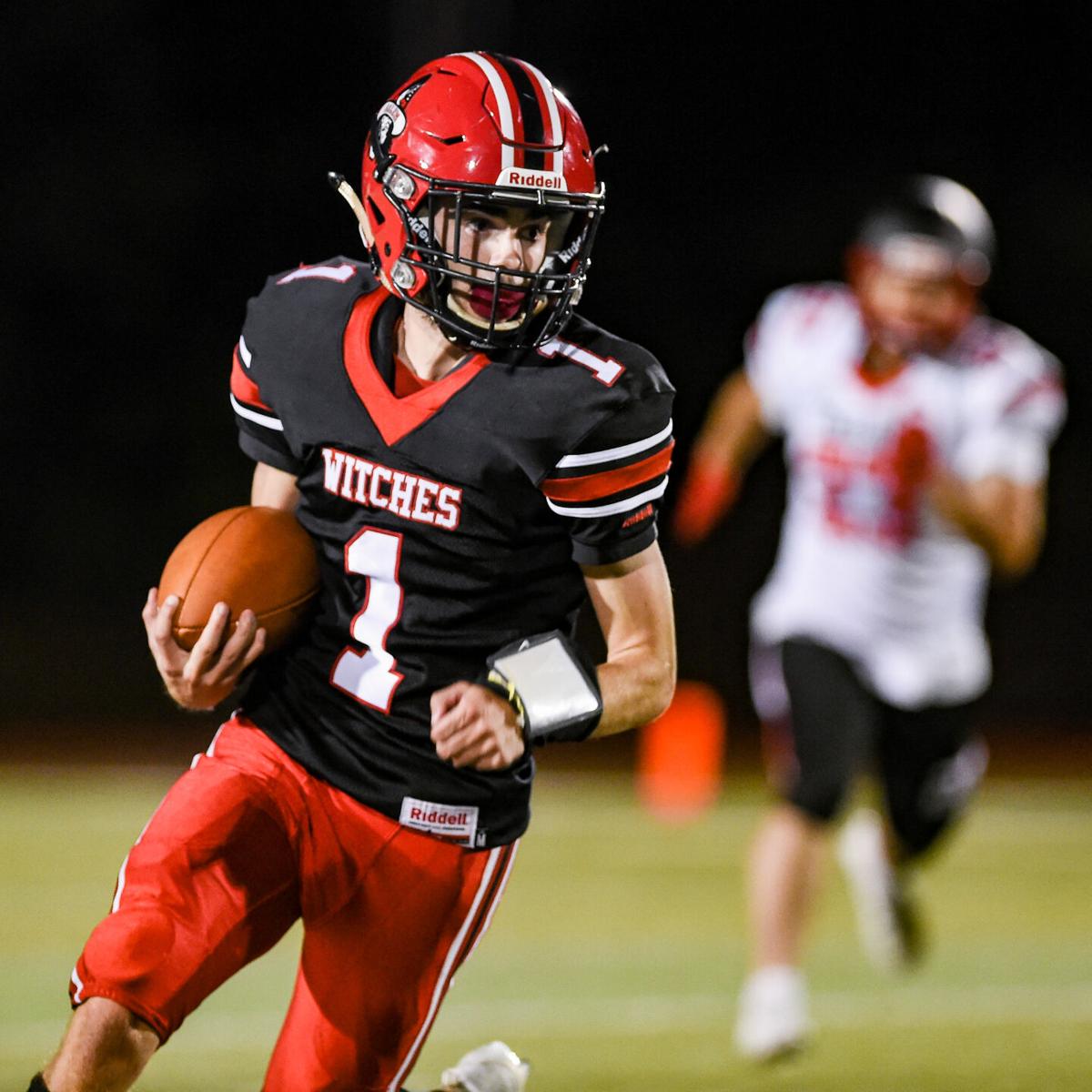 Salem captain Michael Ready is hoping that he and the Witches can pull off a holiday upset at Beverly in the schools’ 123rd all-time meeting.

Beverly’s Andre Sullivan needs just 36 yards rushing on Thanksgiving morning to hit 1,000 on the ground for his senior season.

Salem captain Michael Ready is hoping that he and the Witches can pull off a holiday upset at Beverly in the schools’ 123rd all-time meeting.

Salem keys to victory: It’s imperative that the Witches score early and play with the lead in order to have success. Not only have they been outscored in the first quarter (37-14) and first half (84-46) of games this season, but in their three contests against Northeastern Conference Dunn foes (Beverly will be the fourth), they’ve been outscored by a whopping 107-6. Mixing it up offensively to keep the chains moving, hitting on some pass plays, and making big stops defensively on third and fourth down will all help the Witches’ cause.

Beverly keys to victory: The Panthers’ record is a bit deceiving: they lost two games by a single point and another by two points, and they’ve scored over 50 points on two other occasions this fall. If they can establish with their ground-and-pound Wing-T package right off the bat while keeping Salem’s speedsters from hitting the edge or getting to the second level of their defense, the Orange-and-Black could be tasting success for the 16th time in their last 19 meetings with their arch rivals.

Potential Unsung Heroes: For Salem, Jeandavis Cardenas has embraced the change of being moved from defensive back to linebacker this season and become one of the team’s cornerstones in defending the run and shutting down the short passing game. Offensively, he’ll get his chances to tote the rock as a strong post-contact runner. For Beverly, Gabe Copeland is a big-bodied junior back who can move the pile inside the 10-yard line and has the speed to break runs to the outside while serving as a force inside at nose tackle when he’s on defense.