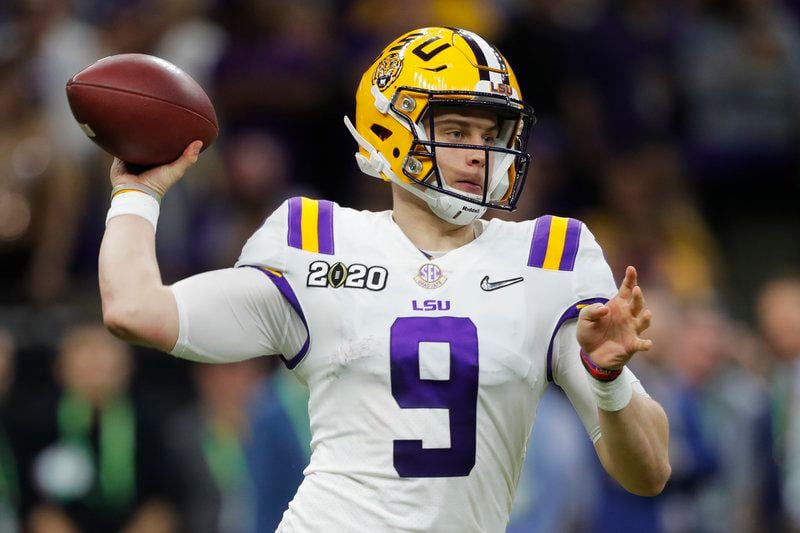 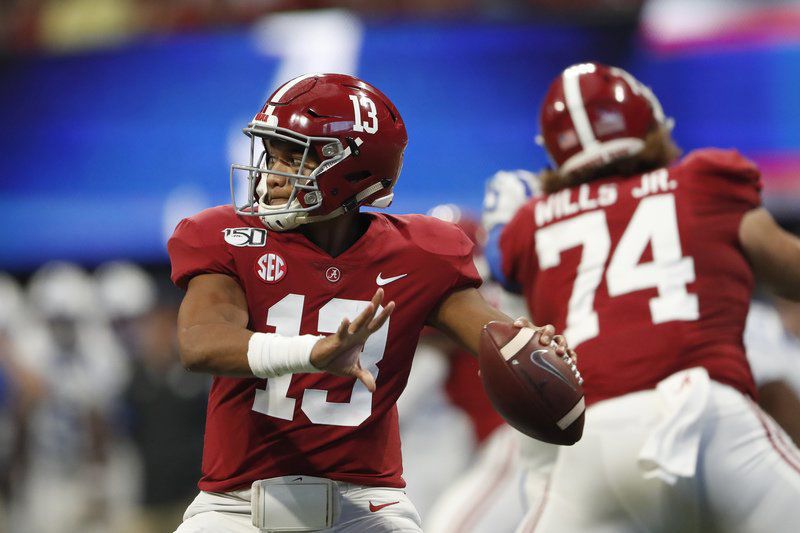 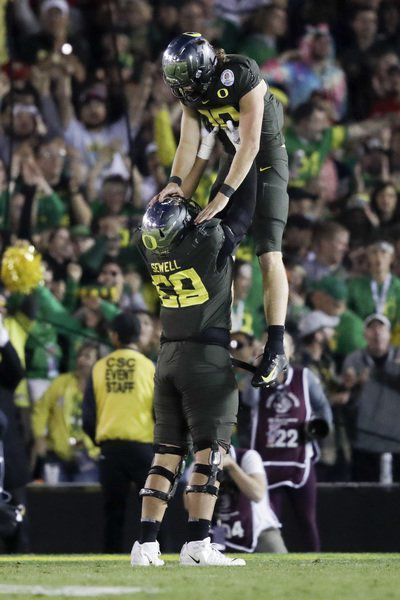 It’s a good year for quarterbacks.

Or so “they” say, with "they" being the pundits and experts on college football and the NFL Draft.

Then there is the wild, wild card: Oklahoma’s Jalen Hurts.

VIDEO: Burt on What the Patriots Need

As in, where will they be drafted? What coaching will they receive? How much patience will fans, media and team owners will have.

“We know Joe Burrow is going to be drafted first overall to the Cincinnati Bengals. It’s the right move,” said Simms. “Like, Burrow, Tua and Herbert will probably go to franchises that are struggling. ... What that means is this won’t be a quick fix. It might take time.”

Simms brought up Patrick Mahomes and Lamar Jackson. Mahomes, said Simms, was “stolen” at 10th overall by the Chiefs, sat for a year, and then took over a team that had gone 10-6 the year before. Jackson’s Ravens were 9-7 the year before he was drafted.

“Look at those teams they joined, the coaching staffs,” said Simms. “Andy Reid (Kansas City) and John Harbaugh (Baltimore) are two of best coaches in our league. Do you think that matters for a young quarterback? I do.”

VIDEO: Burt on Whether Pats Pick a QB

Patience is easier said than done, though, for franchises that were 2-14, like the Bengals were last season, or 5-11, like the Dolphins and Chargers were. All are in dire need of that franchise quarterback.

“I do believe this is a strong year for quarterbacks in the draft,” said Simms. “We have to give these young guys time to figure things out, learn how to lead, and figure out the playbooks. Let them develop. Remember, Tom Brady sat for one year before he started his first game. Aaron Rodgers sat for three years."

As for the quarterbacks not in the Big 3, Simms said they have better chances to be chosen later in the first round or even second round, by better franchises with better coaching.

VIDEO: Burt on the 'Alabama Myth'

In fact, he points to the play of a quarterback the last half of last year to prove his point.

“Do you think Ryan Tannehill matured and got better once he was traded to Tennessee?” said Simms. “He threw the ball really well in Miami. He was an accurate, mobile guy who got injured a bit. Maybe it was the Dolphins that were the problem and not him. I know he turned heads on the practice field immediately in Tennessee.”

Which brings us back to an important aspect of the development of some of these elite, talented quarterbacks.

"Of course, that probably won't happen," said Simms. "Nobody is patient anymore when you see guys like Mahomes and Jackson jump out of the gate fast. We have some talented quarterbacks coming in, more than most years. I just wish we were all ready to wait the process out a bit.”

Bill Burt writes for CNHI Sports Boston and has covered the New England Patriots for 29 years. You can email him at bburt@eagletribune.com.