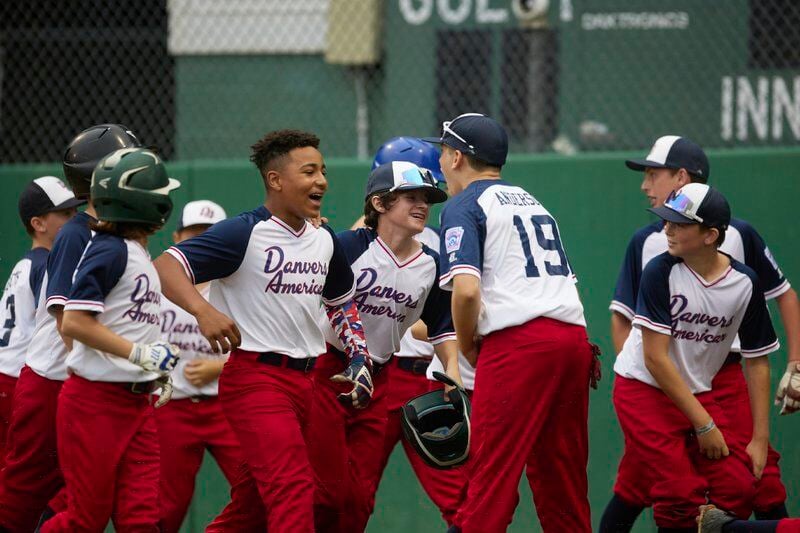 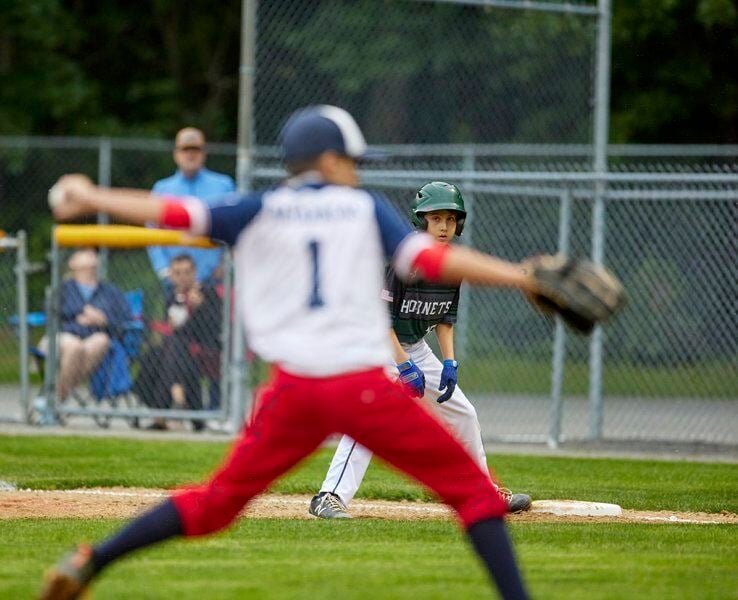 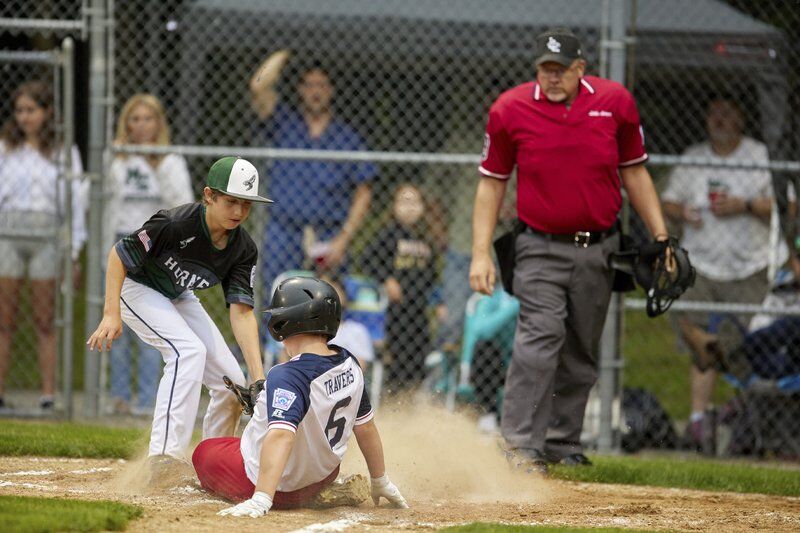 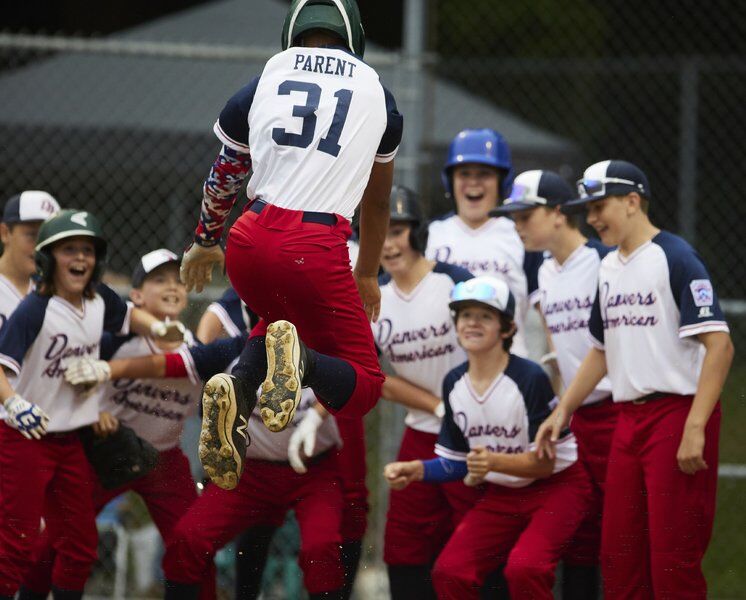 BEVERLY — It was a revenge game for Danvers American on Tuesday night in the loser's bracket finals of the District 15 Williamsport Tournament.

Danvers American scored three times in the first inning and that held up the rest of the way in a 3-2 victory over Manchester Essex.

The win not only avenges a 7-2 loss to the Hornets, it advances the Americans to the District 15 Finals.

Danvers American scored all the runs it needed in its first at bat on Tuesday night, and although it was held scoreless the rest of the way, stellar pitching from reliever Chase Hornstein preserved the one-run win.

Maxwell Parent opened the scoring with a towering two-run shot into the left field bleachers scoring Hornstein, who reached on an error, making it 2-0 Danvers American. The Americans would add another run in the frame when Owen Hawke came in to score on wild pitch to extend the advantage to 3-0 after one.

Manchester Essex came back to cut it to a one run game in the third. After a Bode Dodge walk and a Lucas Sanson double, Jacob Zachareus drove both of them in with a line drive single to right to make it 3-2. That score would hold the rest of the way.

Hornstein kept the Manchester Essex offense off balance in 3 1/3 innings of relief, allowing just two hits and striking out seven with a fastball and offspeed pitch mixed in. Manchester Essex put the tying run on base in the fourth, fifth and sixth innings, but were only able to bring the runner to third one time as Hornstein struck out two in the fourth with a runner on third and then struck out the side in the sixth with the tying run in scoring position after a Connor St. Laurent single to finish off the game.

Zachareus pitched well for Manchester Essex out of the bullpen, tossing a scoreless 3 1/3 innings while allowing just two hits.

The two teams combined for only eight hits on the game.