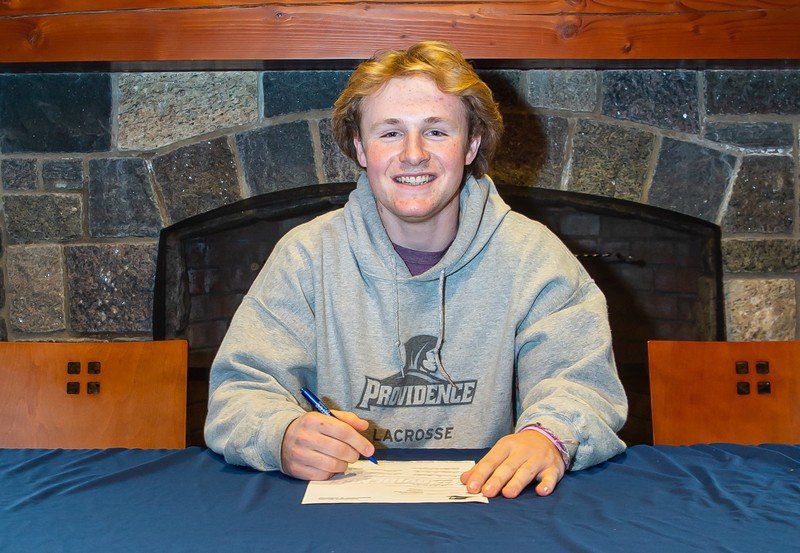 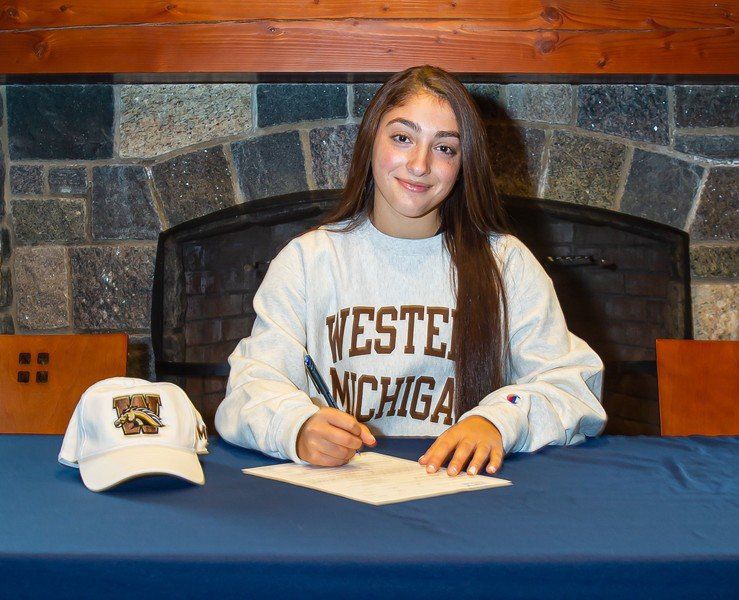 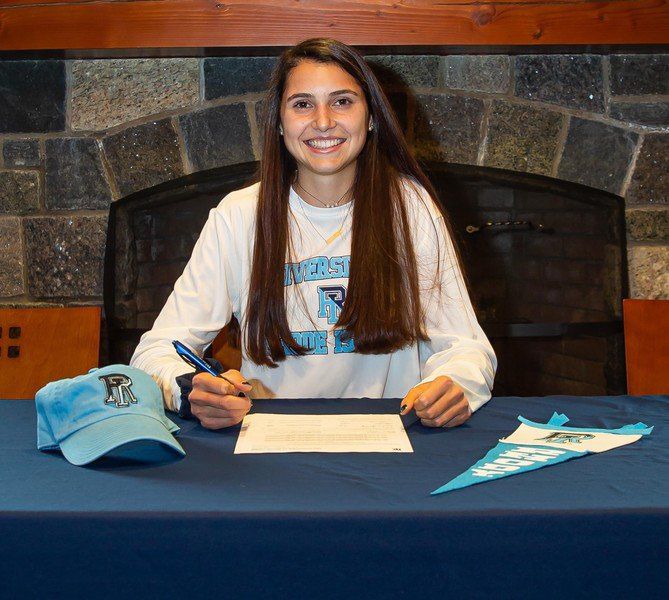 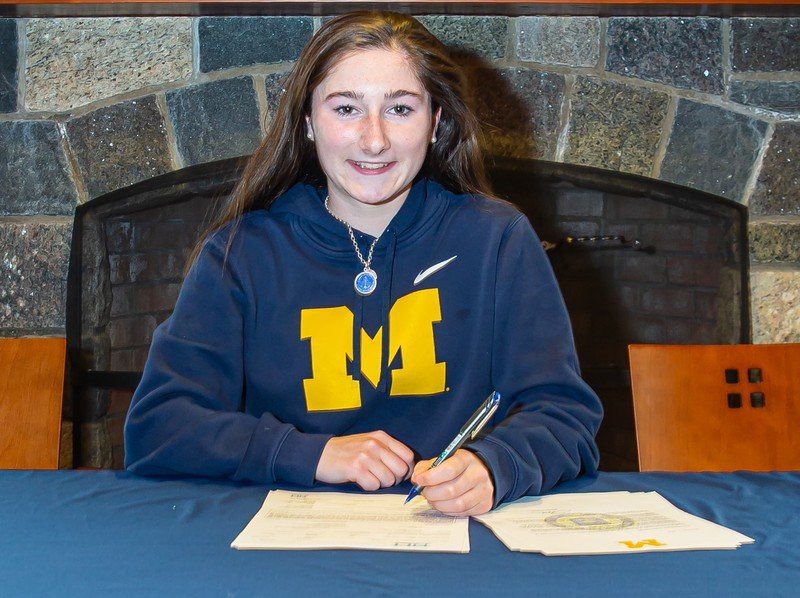 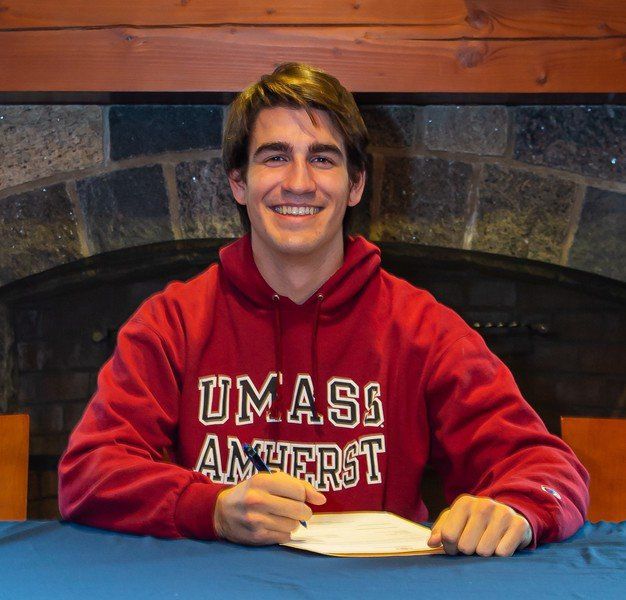 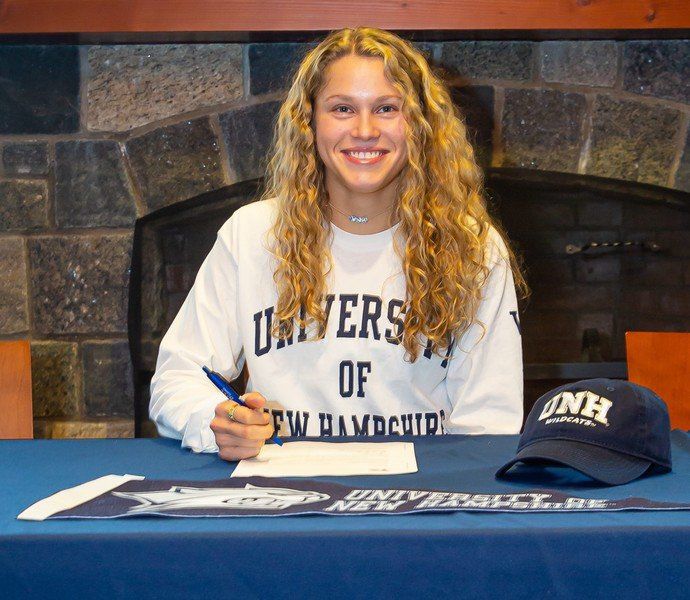 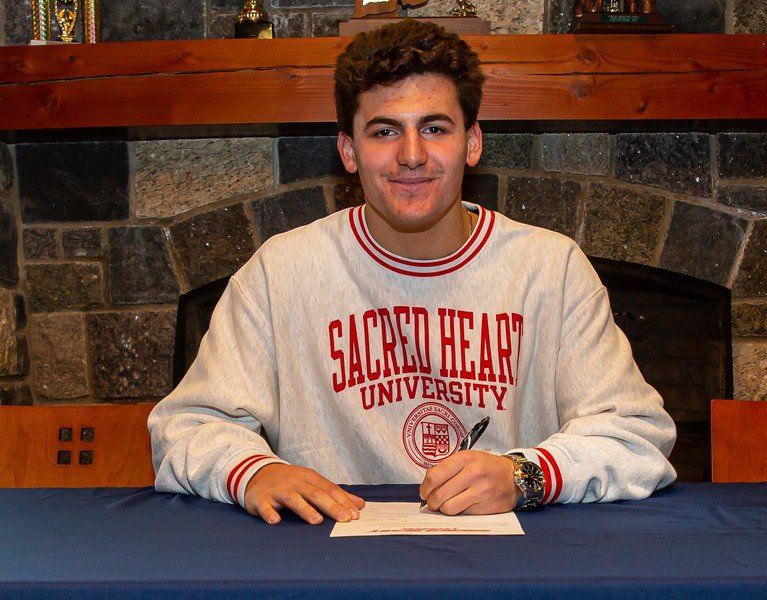 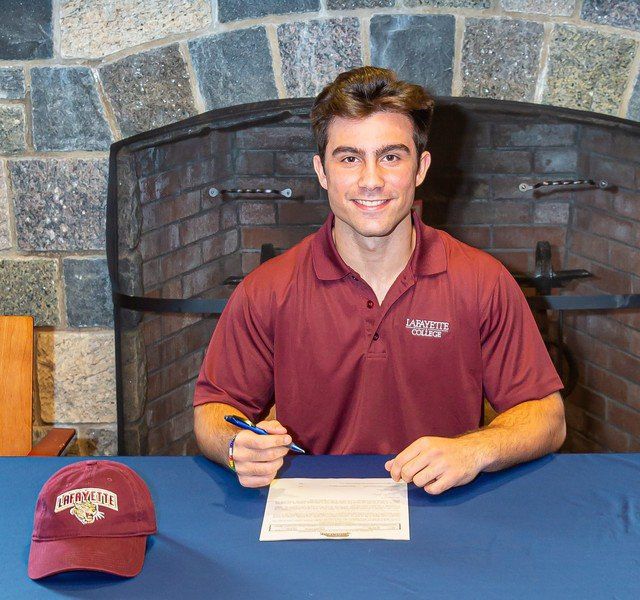 Eight outstanding student-athletes from the Pingree School in South Hamilton have signed their National Letters of Intent (NLI) to continue playing sports at their respective colleges.

"We are so proud of this group of dedicated, talented, and hardworking student-athletes and grateful to them and their coaches for all they've contributed to Pingree,” said Pingree athletic director Betsy Kennedy.

“Playing Division 1 athletics is an impressive next step in their athletics careers," she added. "We will continue to cheer them on as they compete at the next level."

Four members of Pingree's five-time defending New England prep school boys lacrosse championship team were among those that signed their NLIs. They are Boxford's Jake Candelio, a defenseman who is headed off to Sacred Heart University; Boxford's Chris DiBlasio, another highly skilled defender who is bound for Lafayette (Penn.) College; high scoring attackman John Crehan of Manchester-by-the-Sea, who will suit up for the University of Massachusetts Amherst; and fellow scoring standout Brendan Driscoll of Middleton, who is taking his talents to Providence College.

Julia Lucey of Topsfield, a superstar midfielder for the Highlanders' girls lacrosse team, will take her talents to the University of New Hampshire.

Hamilton's Katelyn Clarke, a forward and one of the standouts for Pingree's New England Class C championship squad this fall, will play at the University of Michigan.

A pair of Pingree soccer aces, defenseman Alexis Nickole and midfielder Tess O'Connell, will be off to Western Michigan and the University of Rhode Island, respectively.