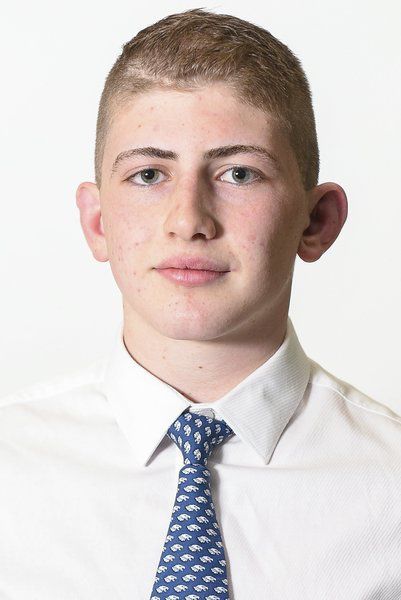 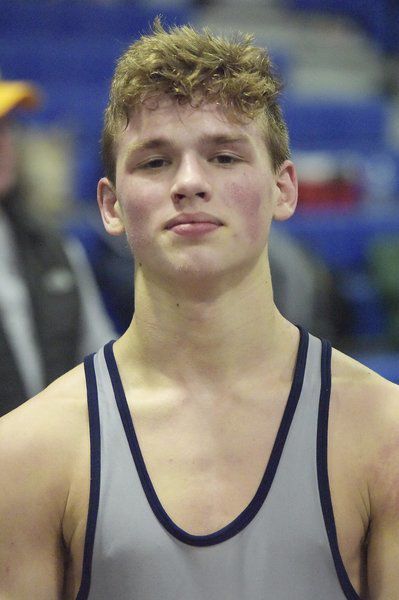 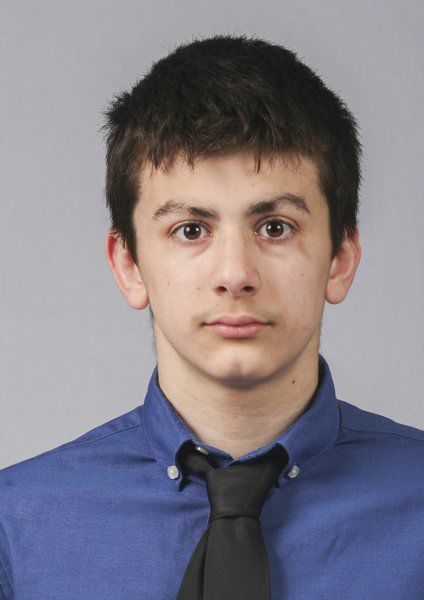 According to its website, to qualify for the honor "you must carry at least a 3.6 grade point average on a 4.0 scale and be a state tournament place-winner or be selected as all-state athlete at least once during your high school career.

The five aforementioned Academic All-Americans join a list of 73 others to make the cut under the guidance of head coach Manny Costa, who has been at the helm at St. John's Prep for 30 years.