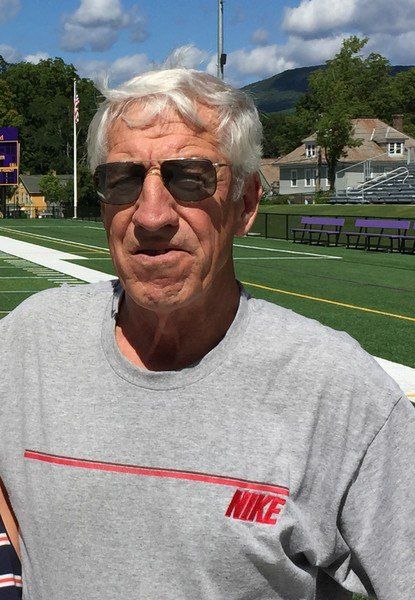 Dick Farley of Danvers has been named one of college football's 150 best coaches of all time by ESPN for his outstanding achievements guiding the Williams College football team. Courtesy photo 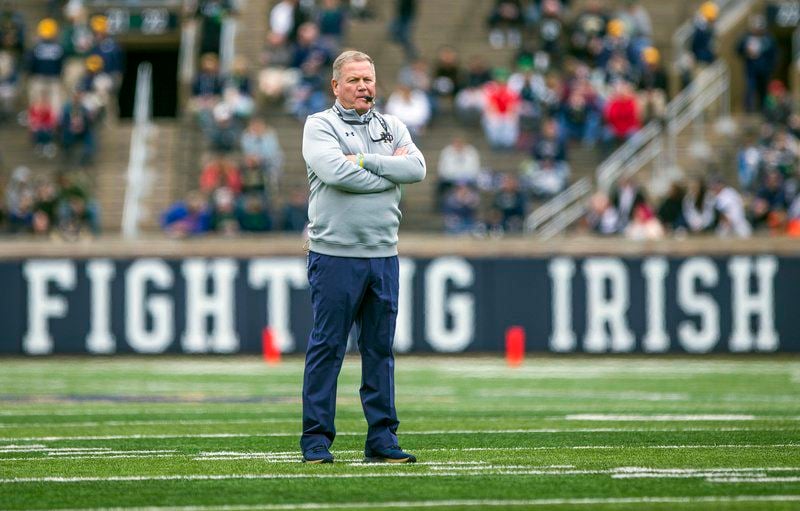 Dick Farley of Danvers has been named one of college football's 150 best coaches of all time by ESPN for his outstanding achievements guiding the Williams College football team. Courtesy photo

Two former St. John’s Prep players who developed into highly successful coaches have been named among the greatest 150 college football coaches of all-time by ESPN in conjunction with the 150th anniversary of college football in America.

Brian Kelly, who just completed his third straight 10-win season while leading Notre Dame, is ranked 89th on the list. It is the first time the Fighting Irish have posted three successive 10-win seasons in nearly 30 years.

“I appreciate being recognized,” said the 73-year-old Farley, who compiled an astounding 114-19-3 record while leading the Ephmen from 1987 through 2003. “But I got a lot of help along the way from players, mentors and a most understanding wife, Suzanne.”

Farley’s road to success as a head coach started with an All-East college playing stint at Boston University, followed by two years playing for the San Diego Chargers in the American Football league as a starting safety before a back injury forced him into premature retirement.

Before too long, Farley was hired as an assistant football (1972-86) and track coach at Williams, later succeeding Bob Odell as head football coach.

Farley, who was inducted into the College Football Hall of Fame in 2006, also served as head coach of the Williams men’s and women’s track programs from 1973-86. The two squads went 98-54 and won 15 Little Three titles.

But it’s his remarkable record as head football coach for which he will be best remembered in Williamstown. Moreover, his .849 winning percentage ranks among the top five among the greatest 150 college coaches as selected by ESPN.