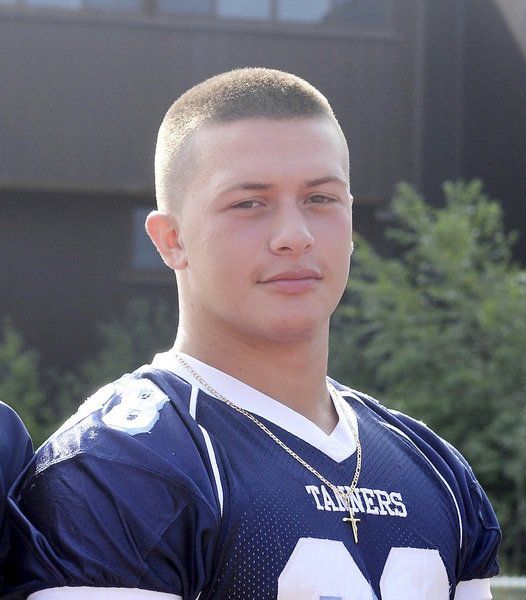 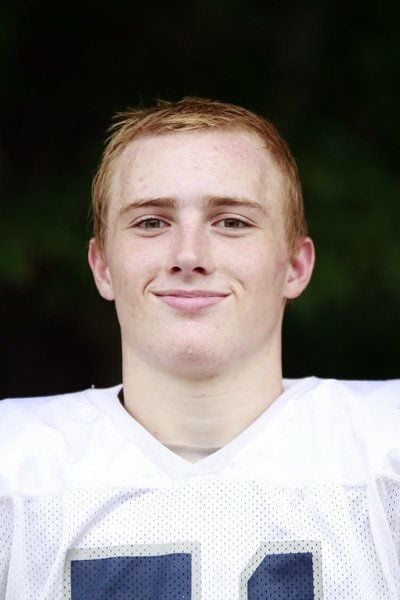 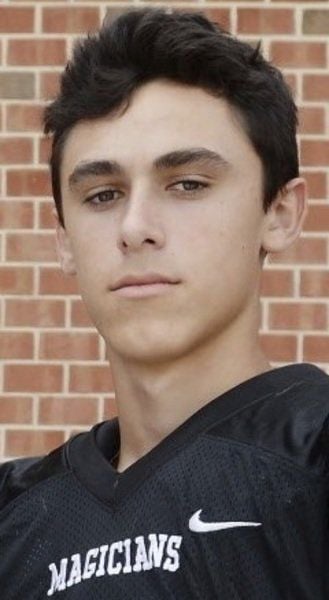 At almost every level of football, the fullback has become an endangered species. But the way Peabody junior bruiser Jake Sousa played against Beverly on Friday night, the blocking back position looked like it was about to go on a comeback tour.

Charging through the line of scrimmage, engaging both linemen and linebackers, Sousa paved the way for sophomore Angel Paulino to run for a career-best 82 yards in the 20-9 win over Beverly. When senior power back Eric DeMayo got hurt early in Friday's game, Sousa took it on himself to adjust his blocking style and escort Paulino to a bevy of yards, including a nice seal on the young speedster's first career touchdown in the second quarter.

"Jake's used to blocking with a bulldozer coming behind him," Peabody coach Mark Bettencourt said. "When Angel took over, he had a different sort of race car and he still made sure the road was clear."

The Generals secured their biggest win of the season with a dominant second half Friday night in Lynnfield, beating the host Pioneers 35-7 in a battle of 6-0 teams. Durgin was a big reason why.

As the lead blocker out of Hamilton-Wenham's backfield, he drove opponents backwards while opening up huge holes for sophomore running back Ian Coffey (173 yards rushing). Durgin's physical prowess and foot speed allowed him to get to spots before his foes and hold his ground. He also showed his athletic prowess when he took a screen pass on 3rd-and-long, broke three separate tackles and barreled down the right sidelines for a 40-yard touchdown reception.

Having another monster game defensively in helping hold Lynnfield's high powered offense to 245 total yards and just a single score, Durgin wrapped up any ballcarriers who ventured his way.

The Magicians captured their fifth straight Northeastern Conference (Tier 1) championship Friday night with their tense 10-7 victory over Danvers, and Keaney found himself in the middle of the action.

The 5-foot-11, 150-pound defensive back had one of the night's biggest individual plays when he tipped Justin Mullaney's pass in front of his own end zone, allowing teammate Derek Marino to pick it off and squelch the Falcons' scoring threat in what was a scoreless contest. Keaney didn't allow a reception to come his way the entire night.

In the fourth quarter, Keaney was at it again. With under two minutes to play and his team clinging to a three-point lead, Marblehead lined up to go for it on fourth down, but instead saw Andy Clough pooch punt the ball away. Alertly, Keaney raced downfield and downed the ball at the Falcons' 1-yard line.