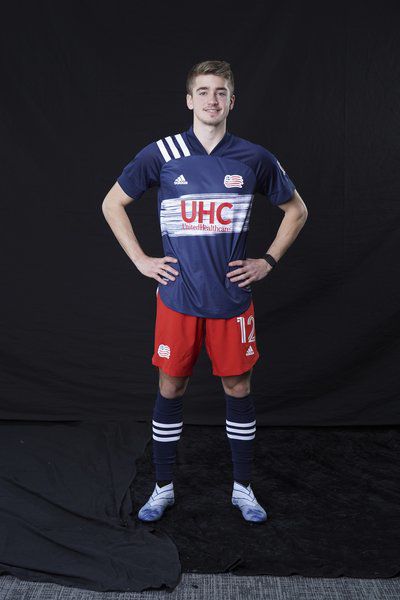 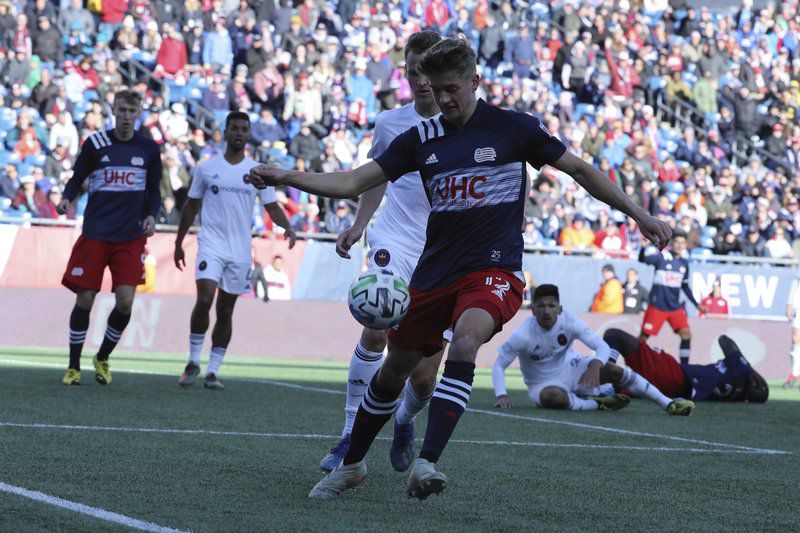 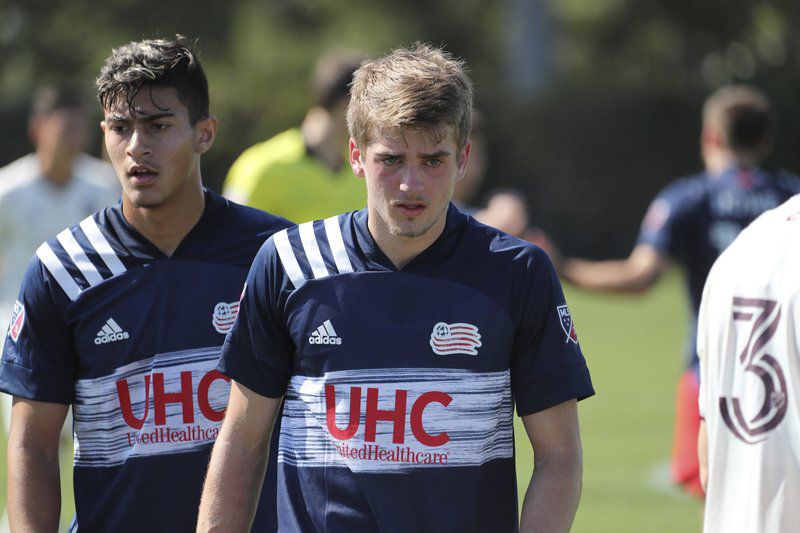 Just over a year ago, Justin Rennicks made his professional soccer debut at Gillette Stadium as a rookie for the New England Revolution.

The Hamilton native worked his way up to the country's premier futbol league by shining for the Revolution Academy teams beginning at an early age. His "homegrown player" status and success at both Division 1 Indiana University and with the United States Men's National Team (U-18 and U-20) eventually prompted the Revs to sign him.

As the months passed Rennicks got more and more comfortable in his new role, making one more competitive appearance and firing off a total of three shots in 2019. Heading into his sophomore campaign this spring, the 21-year-old was eager and ready to contribute at a higher level. But before he got that chance, the novel coronavirus swept through the nation.

Just like everyone else, Rennicks doesn't know when or if the 2020 MLS season will continue. All he can do now is remain focused on improving his craft and coming back stronger than ever -- whenever that may be.

"Nobody really knows what's going to happen honestly; nothing's set in stone or guaranteed at the moment," said Rennicks. "There's been talk and optimism that we can start soon, but nothing official yet. It's definitely been tough."

So what has Rennicks been up to as he and his teammates remain in limbo with the fluid situation? Well, his top priority remains soccer and he's been doing everything he can to stay in game shape.

Whether he's on his own doing hill sprints, stretching and upper body workouts, or grinding under the guidance of private soccer trainer Phil Tait and his colleagues, for Rennicks it's all about consistency.

"They expect us to do most of our fitness on our own. They'll send a plan at the beginning of the week which includes a lot of running and it gets harder and harder every day," said Rennicks. "It's a lot, but you have to do it. Then we also do virtual workouts every Wednesday with the team at 11 a.m. It's been different but I'm just trying to make sure I'm doing everything I can to get ready."

Rennicks has also found that mountain biking can serve as a great alternative to his training as he often gets bored of the same runs.

When he's not training he enjoys going fishing and has caught plenty of large mouth bass at one his buddies ponds in Ipswich. But perhaps the most intriguing and praiseworthy thing Rennicks has done over the past few months has been video game tournaments.

One such event was organized by Rennicks' Revolution teammate, Andrew Farrell, in an effort to raise money for COVID-19 relief. Fellow members of the Revs as well as other MLS players paid an entry fee and competed in Fortnite, with all the money going to the good cause.

"What's fun about it is you're kind of driven to do well because it's for such a good cause," said Rennicks. "Guys get really into it and it gets pretty intense. We all want to win; we all want to be the best and those competitive soccer instincts sort of kick in."

Farrell's tournament raised $3,000 in total to fight against COVID-19, and that was just the beginning. Rennicks says he's competed in numerous other similar events, which are streamed through Twitch to draw a public audience. Rennicks and his partner, Revs' goalkeeper Matt Turner, actually came out on top in one of the tournaments, earning $2,000 to be donated to a charity of their choice.

"They're a lot of fun. It's all for charity and it's just a good time," said Rennicks.

Rennicks seems to be making the most of this unprecedented time, and is certainly making sure that when he does return to the pitch he can pick up right where he left off.