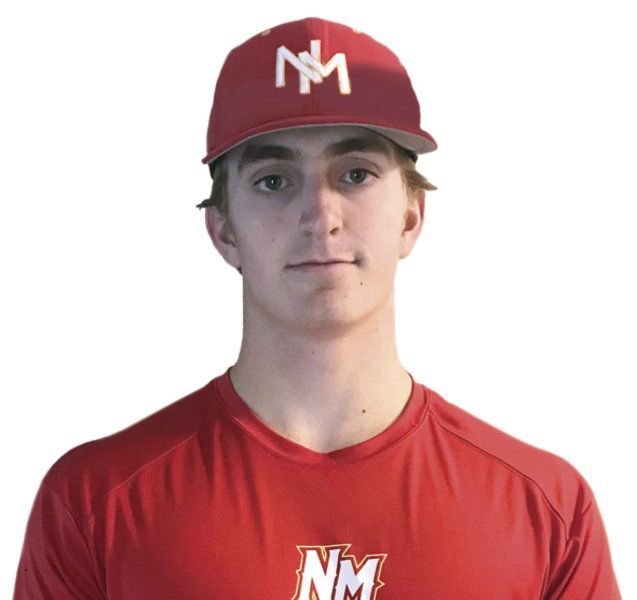 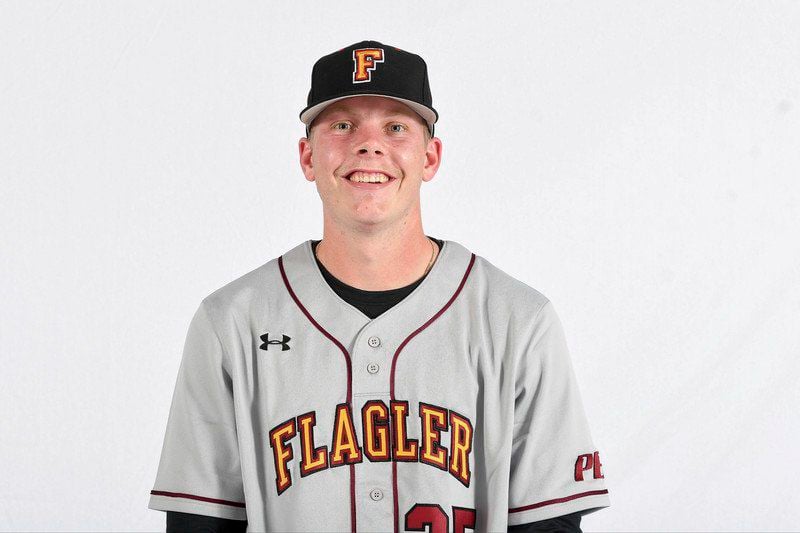 Both Sean Lawlor, the reigning FCBL Most Valuable Player, and fellow 2019 All-FCBL outfielder Ben Malgeri will spend another summer together with the Navigators. President and General Manager Derek January made the announcement on Friday.

Lawlor hit .291 with 17 homers and 107 RBI during his 146-game career at Flagler College and will move on to play his final collegiate campaign at the University of Maine. He became the North Shore's first-ever FCBL MVP last summer after leading the circuit in hits (66), extra-base hits (26) and total bases (111). He also finished second in average (.351), RBI (40), runs scored (44) and slugging percentage while tying a single-season franchise record with eight home runs.

Malgeri, meanwhile, is set to transfer to Northeastern University from New Mexico Junior College, where he hit .314 with four home runs, 12 RBI, 18 runs scored, a 1.137 OPS and five stolen bases in 18 games as a sophomore. Malgeri earned FCBL All-Star and All-FCBL Second Team status last summer as he placed seventh in the league with a .333 average and was third in runs (42). He also reached base at a .427 clip, finished second to Lawlor for the team's RBI lead (27) and became just the fourth player in franchise history to record a five-hit game.

The Navs are now preparing for the 13th season of collegiate ball at Fraser Field and their ninth in the Futures League, which will begin on a date to be determined this summer.