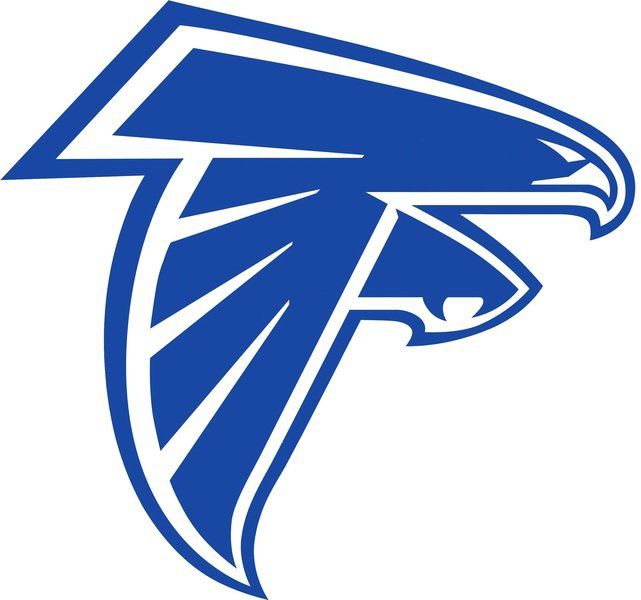 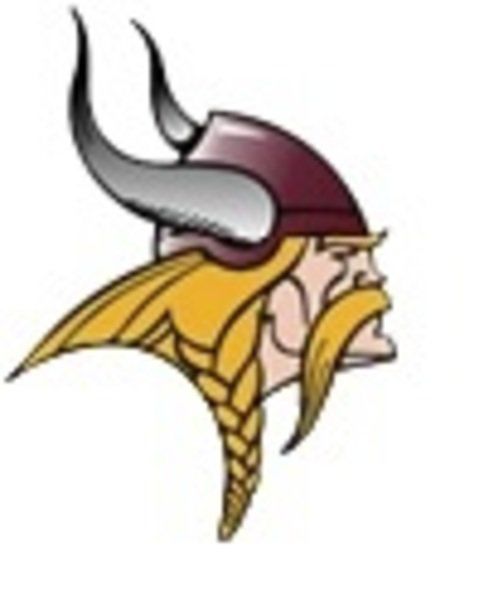 Danvers comes at you with fearlessness, a Falcon in full flight and ready to attack its prey. The royal blue bird, bordered in white and with royal blue piping surroundin the entire logo, is facing east with its one eye and nose poised and on the lookout while its claw is in ready mode. A terrific feature of this emblem is the Falcons' wing, which spread out appears to make an 'F'.

As the smallest of the 16 schools in our bracket, don't take Rockport lightly for even one minute. With a proud athletic tradition, the Vikings' logo is one of the strongest in the field. A fierce warrior looks off to the east, his golden hair and braid flowing along with a spectacular blond mustache. The maroon helmet and accompanying white horns make this look a timeless classic.