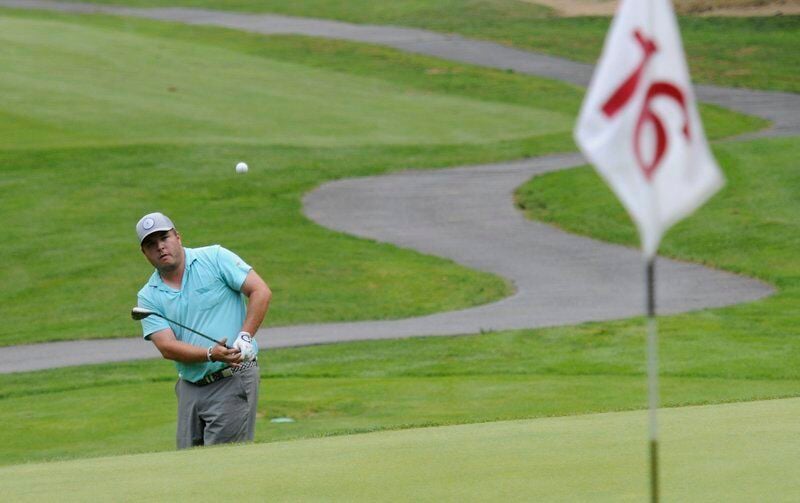 PAUL BILODEAU/Staff photo. Nick Maccario, a St. John's Prep graduate, turned in his best summer on the links in 2020 and was rewarded with Mass Golf Richard D. Haskell Player of the Year honors. 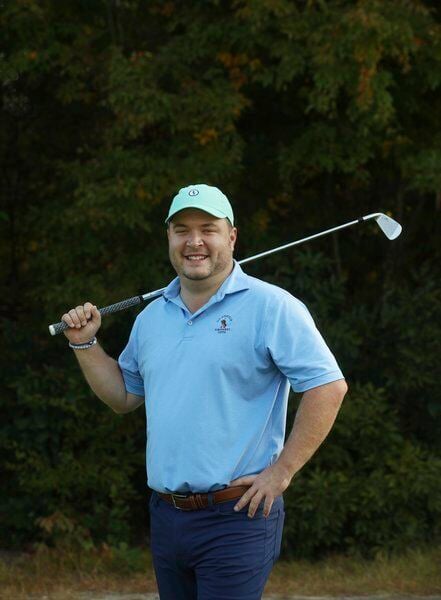 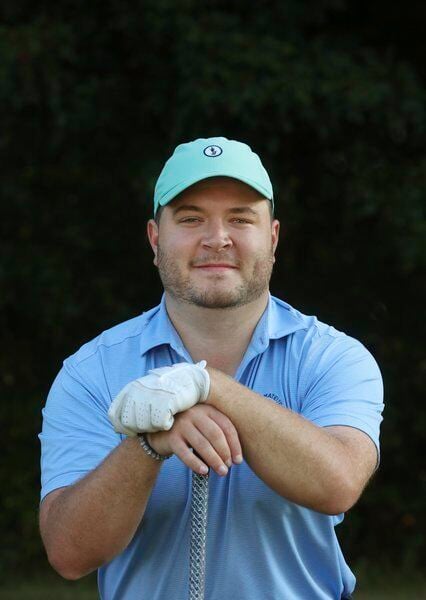 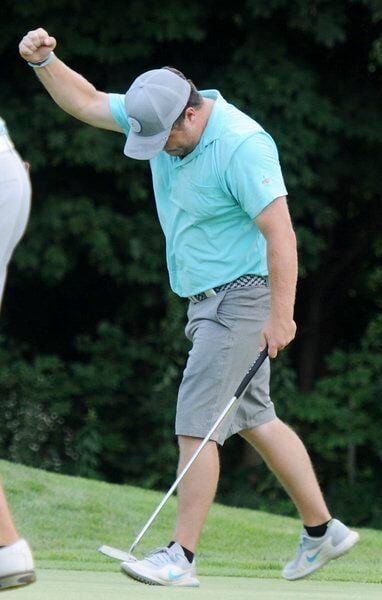 PAUL BILODEAU/Staff photo. Nick Maccario, a St. John's Prep graduate, turned in his best summer on the links in 2020 and was rewarded with Mass Golf Richard D. Haskell Player of the Year honors.

Arguably no other Massachusetts' amateur golfer had a stronger 2020 season than Nick Maccario.

Week after week during the summer months, the former St. John's Prep star found himself in contention in major tournaments. That included a string of runner-up finishes at the Massachusetts Amateur Championship, the New England Amateur Championship, the Ouimet Memorial Tournament and the Amateur Invitational. All those close calls were culminated with a victory at the the annual Hornblower Memorial at Plymouth Country Club in August.

By the end of his run, Maccario stood alone in first place of the Mass Golf amateur standings, and on Wednesday he was officially crowned the Richard D. Haskell Player of the Year.

"It's a great honor," said Maccario, who finished second in the Player of the Year standings two years ago. "For me it was a lot of waiting after the year was over just to get designated, but it was worth the wait.

"It's different this year since we're not able to get (the award) at the Champions dinner and celebrate at things they usually have (in a non pandemic year), but Mass Golf has done a really nice job of getting some nice pieces out there and publicizing it all, so it's been great."

Simply winning the award was a huge honor for the 29-year-old talent. But the fashion in which he did so truly made it that much more impressive.

"I think we all push each other and the relationships a lot of us have both on and off the golf course has been great," said Maccario.

While Maccario has always been a consistent and steady golfer, he was able to separate himself in 2020 by stringing together more rounds under par. His ball striking and putting had always been strong, but his mental approach took a leap this year and he reaped the benefits.

"It's weird; I've had a few people when I was in high school and college always said I was going to get better with age, just like a fine wine," joked Maccario. "It's one of those things where I learned to play with what I have that day on the golf course. You don't try to correct things (mid round); just play with it and focus on course management. As cliché as it sounds, you have to go at it one hole at a time and pick and choose where to be aggressive."

Currently in Florida preparing for the South Beach Amateur later this month, Maccario hopes to carry his recent success into the new calendar year.

With no national events to play in this year, Vana simply dominated the regional and statewide events, including his first-ever win at the New England Senior Amateur Championship at Mt. Washington Resort Golf Club. He also earned a ridiculous 10-sroke victory in the Lowery (Senior) Division of the Ouimet Memorial Tournament as well. In total, Vana finished with 514 points, 99 ahead of second place Dan Foberg.

"Winning Senior Player of the Year is a season-long goal each year," the 58-year-old Vana told Mass Golf. "The best news late spring and early summer was that Mass Golf was moving forward with their schedule. Every event I played in I felt safe and lucky to be playing in a top tier event at a top venue. What looked to be a missed season turned out to be a safe and competitive season."

Vana also finished in a tie for second place in the senior division at both the Norfolk County Classic and the Amateur Invitational. He was also tied for fourth at the Worcester County Amateur and was top 15 at the Massachusetts Mid-Amateur Championship.

Danvers' Christine Veator took home the 10th Andrew J. Blau Volunteer of the Year Award. Despite the difficult circumstances surrounding the ongoing pandemic, she continued to dedicate herself as a volunteer leader and rules official.

The longtime Ferncroft Country Club member served as a rules official at 21 of Mass Golf's competitive events in 2020. In addition, Veator has served on the Mass Golf Board of Directors for 10 years and was instrumental in the merger between the MGA and the Women's Golf Association of Massachusetts.

"I was speechless when I had heard I received the award, which doesn't happen often," Veator told Mass Golf. "I just love what I do and want everyone to know how great working with Mass Golf is."