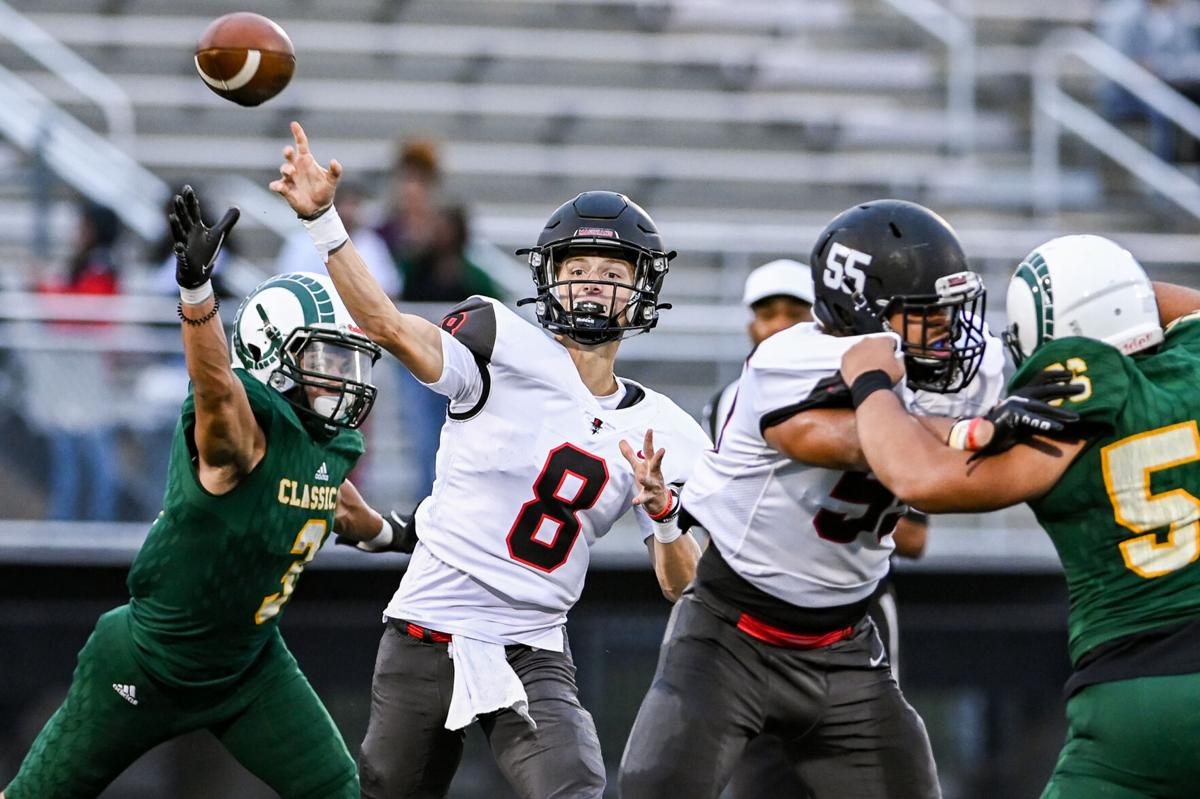 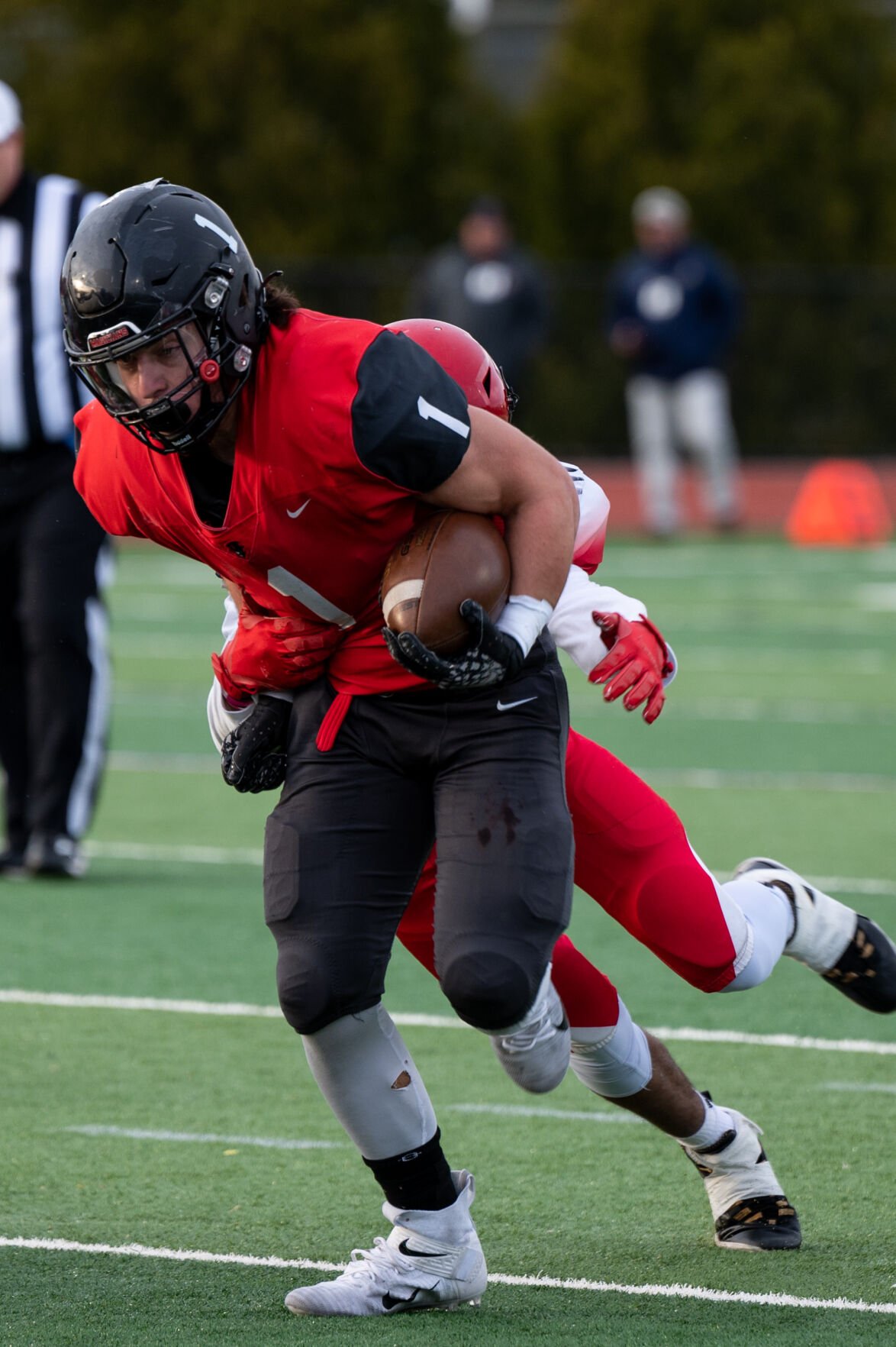 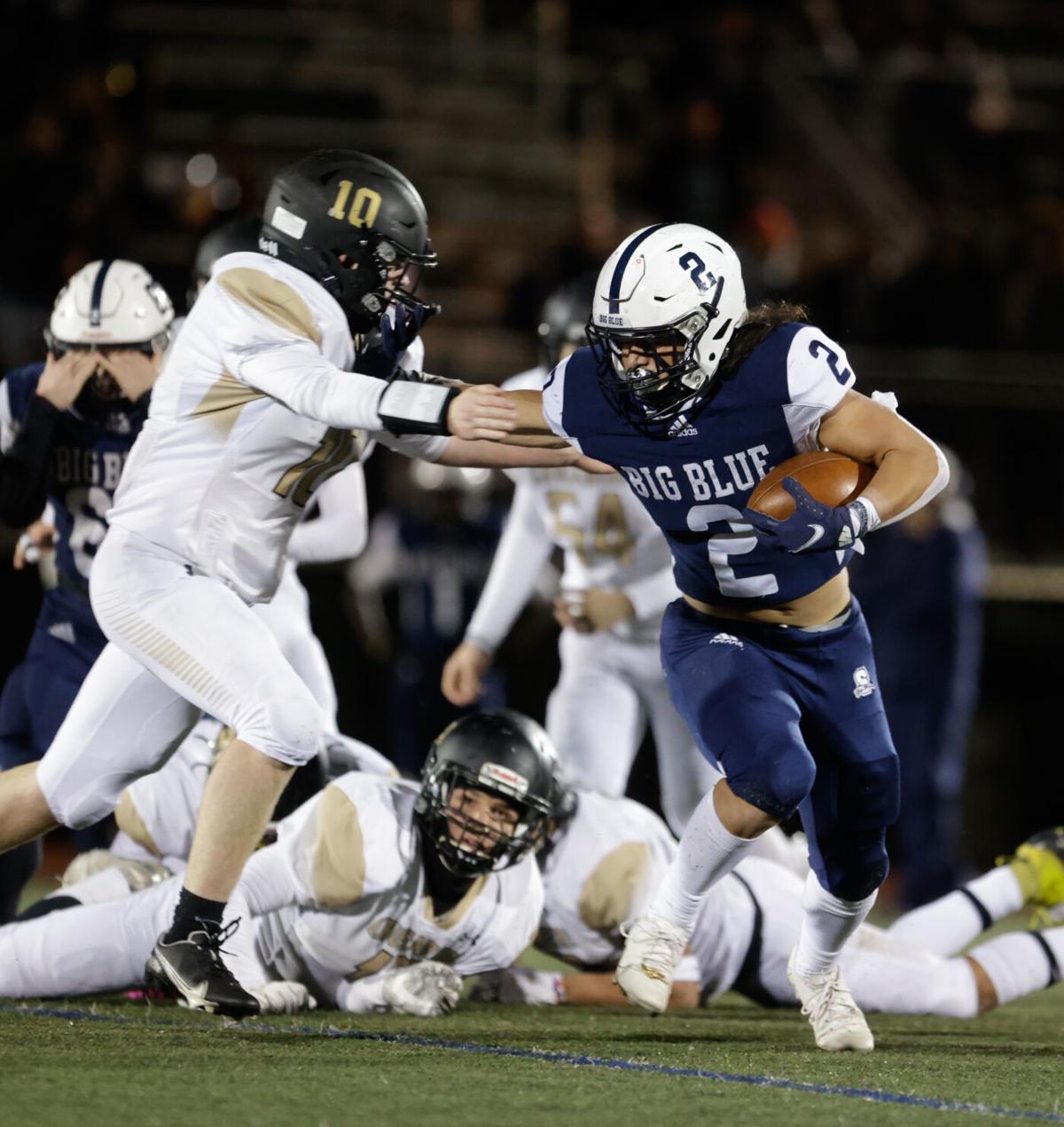 Marblehead keys to victory: The Magicians don’t need to do anything fancy here; they’re already a tremendously talented team that will head to the Super Bowl a week after Thursday’s bout. The key for them will be consistency on both sides of the ball while limiting penalties and not turning the ball over. Getting off to a strong start will be paramount as well, especially since they’re on the road in what could very well be a loud and hostile environment.

Swampscott keys to victory: The Big Blue want this game; there’s no question about it. Marblehead has gotten the better of them in recent years and if Swampscott, a Division 5 team, can beat their rivals, a Division 3 team, and go into next week’s Super Bowl with an unbeaten record, it would do wonders for their confidence. Much like Marblehead, Swampscott likely won’t change much in terms of their approach. The squad is talented, deep and physical enough to compete against anyone on the North Shore. It’s all going to come down to execution.

Potential Unsung Heroes: Be on the lookout for Eddie Johns of Marblehead. The junior wideout has caught just four passes on the season, but two of those were for touchdowns and he’s capable of a highlight reel or momentum swinging play.