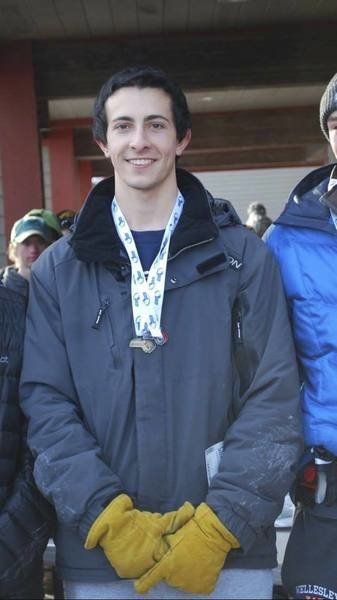 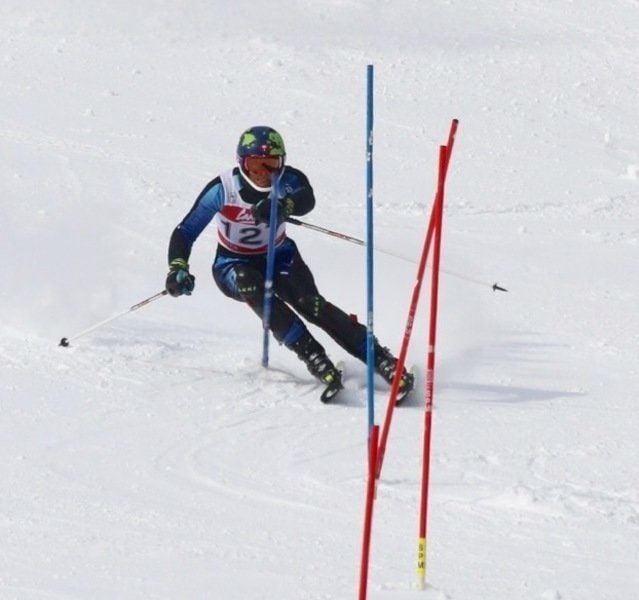 Tyler Brown, a senior at Masconomet, excels in both the slalom and giant slamon on the slopes. Courtesy photo. 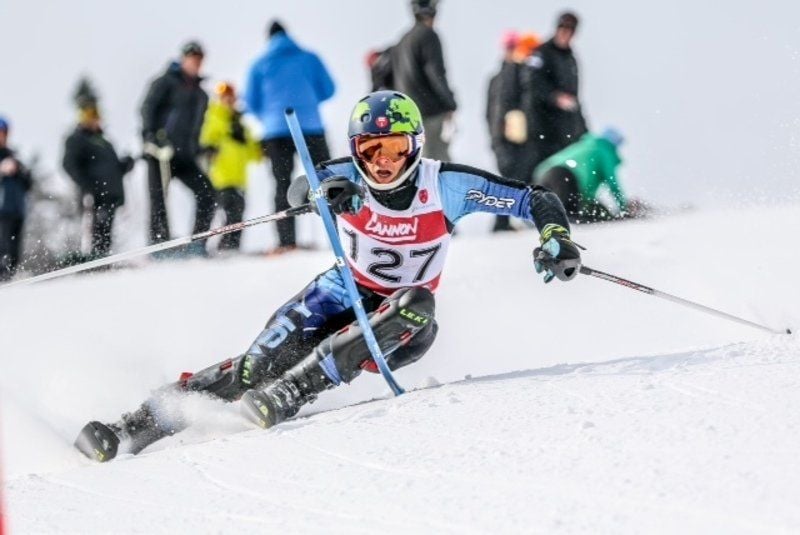 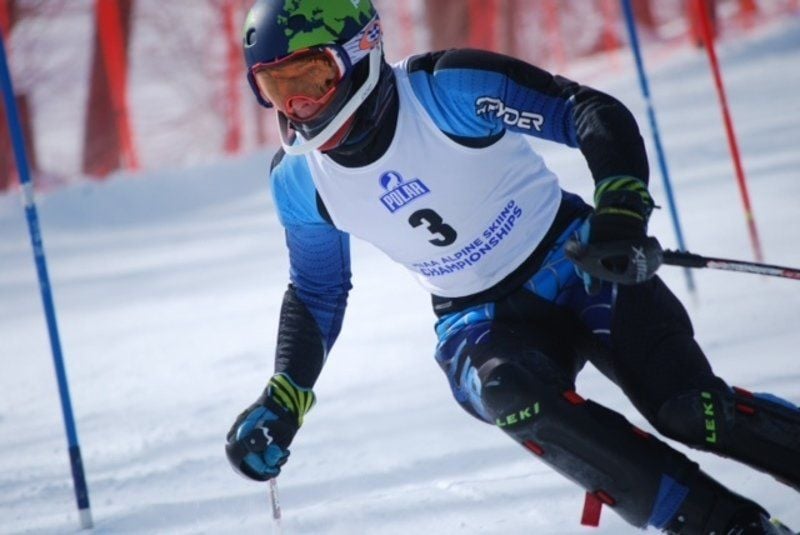 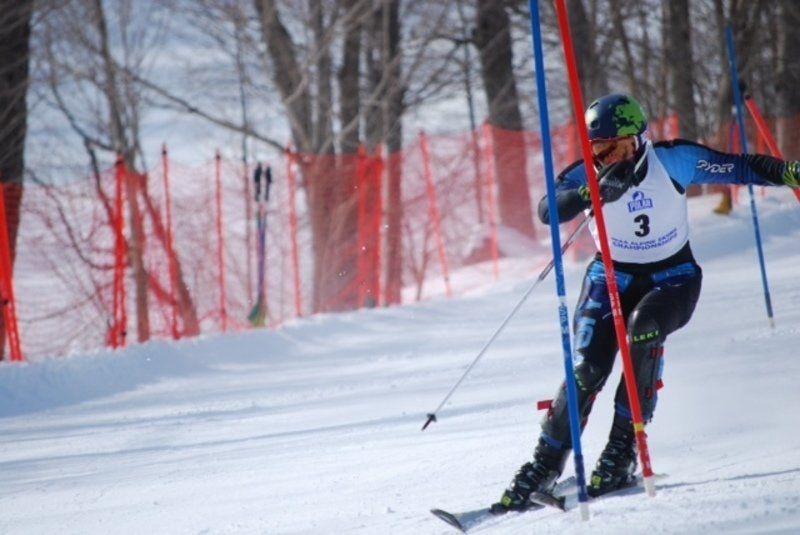 Tyler Brown, a senior at Masconomet, excels in both the slalom and giant slamon on the slopes. Courtesy photo.

Masconomet senior Tyler Brown is not only a state champ but also the best on the slopes out of a field of 105 boys from 10 states.

Brown, who lives in Boxford, won the slalom and was runner up in the GS at the Massachusetts State Ski Championships at Wachusett Mountain. He wasn't done yet.

In late March, the North Shore Ski League champ added an even more prestigious title when he won the 2015 Eastern High School Alpine Championship as a member of Team Massachusetts.

The elite team is made up of the best as 12 boys and 12 girls on Team Massachusetts competed against nine other states at the two day event at Cannon Mountain in New Hampshire. Maine, New Hampshire, Vermont, Connecticut, Wisconsin, New York, New Jersey, Pennsylvania, and Delaware were represented.

Team Massachusetts came in fifth, but Brown took the individual title by his combined scores in the slalom and giant slalom. He received a cow bell with a medal on it.

"I was 12th in the GS, but took second in the slalom," said Brown, who has been a varsity member of the Masconomet High school ski team since his freshman year and captained the Chieftains this season. "When they added up the times from the two events I was the winner."

Finishing first is nothing new for Brown. He started skiing when he was four-years old and racing at age 10, first at Smugglers Notch in Vermont and later at Waterville Valley in New Hampshire where his family has a condo.

"I go up to Waterville every weekend to race, and there are still a few more left before the season ends," said Brown. "My sister Nicole, who is now in college, was on the Masconomet High team. The whole family enjoys skiing."

At the Massachusetts championship Brown won the slalom handily in 36.28, and came in second in the GS behind his friend Sam Goldberg.

"He goes to Xaverian, and we're good friends," said Brown. "We race at Waterville, Sometimes I beat him, and in other races he beats me. It's back and forth, but he got me that day. The conditions at Wachusett were perfect. It wasn't too cold, and there was a lot of snow. We had four boys and two girls from Masconomet competing."

Brown is also a member of the Chieftains soccer team that won the Division 2 state championship two years ago. He's a midfielder, and says running up and down the pitch definitely helps him get in top shape for the slopes. He plans to continue his skiing career in college and is looking at schools in New England.