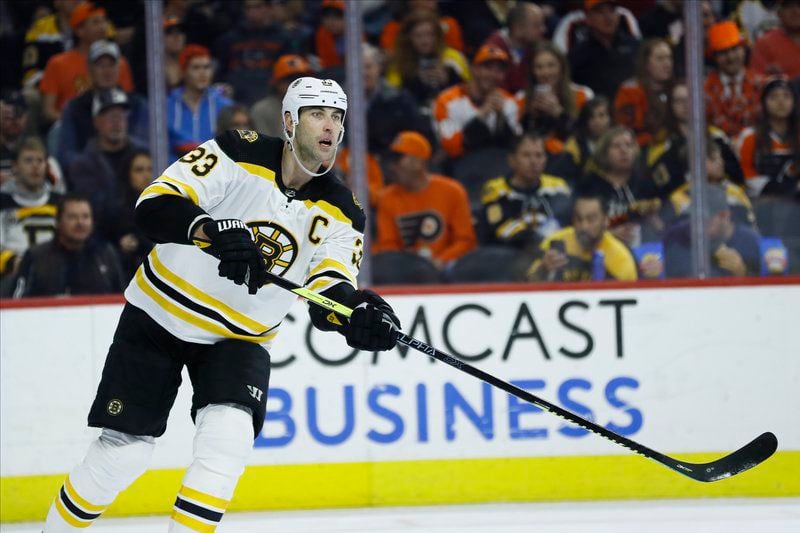 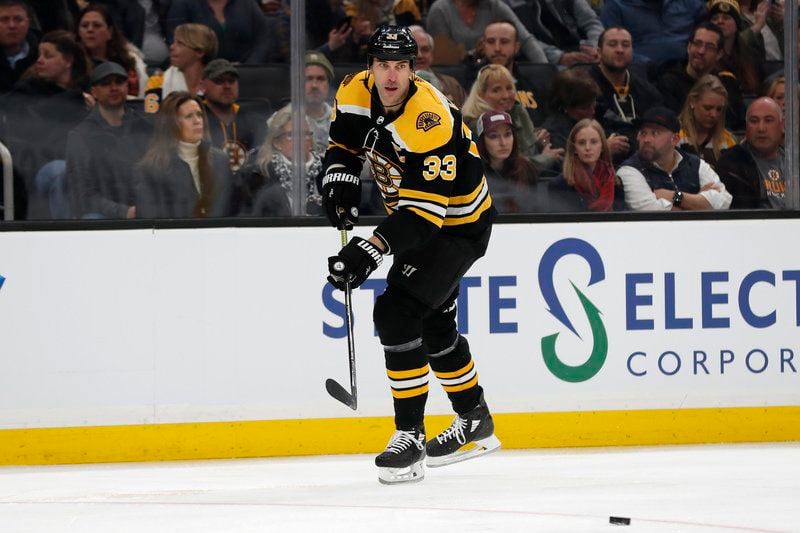 There is virtually nothing that’s off the table when it comes to the National Hockey League right now.

It’s been 15 days since the league hit the pause button on the 2019-20 season as the world comes to grips with, and tries to deal with, the rampant coronavirus. Games aren’t taking place, the players are hunkered down at home like the rest of us, and there’s been a multitude of questions and theories being bandied about as to what might eventually happen.

Will the remainder of each team’s regular season games be made up? That’s almost certainly a no, something that’s becoming more and more apparent with each passing day.

So what about the Stanley Cup playoffs: will they be held, how many teams will be part of the postseason mix, what format will the games be played under, when will they begin, and how far into the summer (or fall) could they possibly stretch into? Like finding affordable waterfront property, trying to figure out the answers to these questions is both vexing and perplexing.

We can’t discount the fact that this pandemic strikes such a hazardous chord and stretches on for months, forcing the NHL to scrap the season altogether with hopes of starting anew in the fall.

Which begs the question — as farfetched as it may be:

Has captain Zdeno Chara played his last game in a Boston Bruins uniform?

Sound ridiculous, right? Even typing those words out seems ... uncouth on my part.

Chara is a warrior, a beast on the blue line, an absolute freak of nature. Even at age 43, few opposing forwards want to tangle with him along the wall, behind the cage or, especially, in front of the net. He’s still able to play about 21 minutes a night, with his time on ice and matchups carefully monitored by the coaching staff. While he’s certainly slowed a step and can’t get off that 100 MPH an hour slapshot with the same ferocity and accuracy, he is still a top-tier defender who blocks shots, clogs passing lanes, and uses his long stick to break up forward momentum by opponents.

He remains in tremendous physical shape, with nary a scrap of fat on his 6-foot-9, 250-pound frame. We know Chara can handle virtually any type of pain — this is a guy who played the final three games of last year’s Cup Final with a broken jaw — and his leadership skills on the ice and in the locker room remain elite.

But if the NHL goes dark for the entire spring and summer, and at some point the powers that be agree that salvaging the 2020 playoffs just isn’t feasible, what becomes of the long-tenured captain then?

Digging deeper, the financial hit the NHL is facing by not playing games currently (and especially in the near future) is costing them untold millions. That’s ultimately going to hit the players in their wallets when the salary cap gets greatly reduced in 2020-21.

If the cap drops by, say, anywhere from $8-10 million dollars, a team that’s up against it like the Bruins will have some difficult choices to make. Will they continue to invest in Chara, who makes only $2 million a year but is an unrestricted free agent and might not be worth even a team-friendly deal?

These are, of course, all what-if’s. The season could return in, say, late May or early June, the league-leading Bruins could make another long run to glory, and Chara could be there, being handled the Cup by commissioner Gary Bettman for the second time in a decade.

But to dismiss the possibility of Chara having pulled on the Black and Gold sweater for the last time would be unwise.

Is it likely? No.

But could it happen?

In today’s world, there are scant few things we can say with certainty. This isn’t one of them.

Phil Stacey, the Executive Sports Editor of The Salem News, covers the Boston Bruins for CNHI Sports Boston. Contact him at pstacey@salemnews.com and follow him on Twitter @PhilStacey_SN.