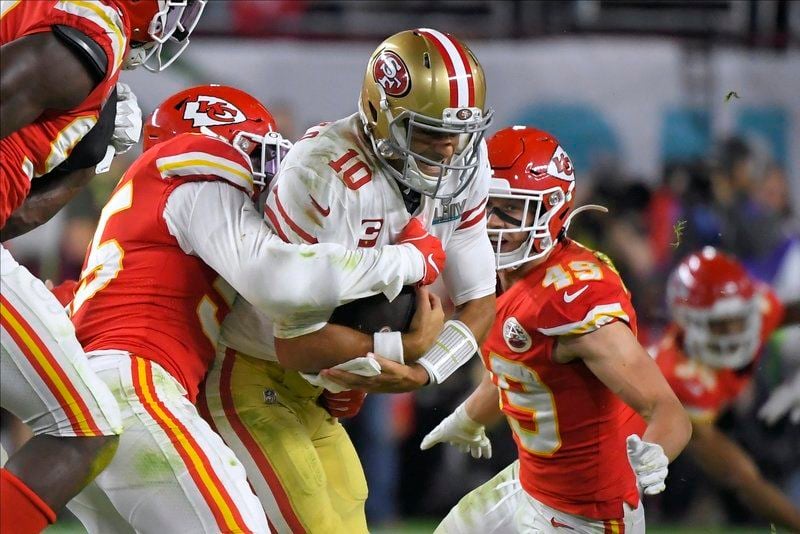 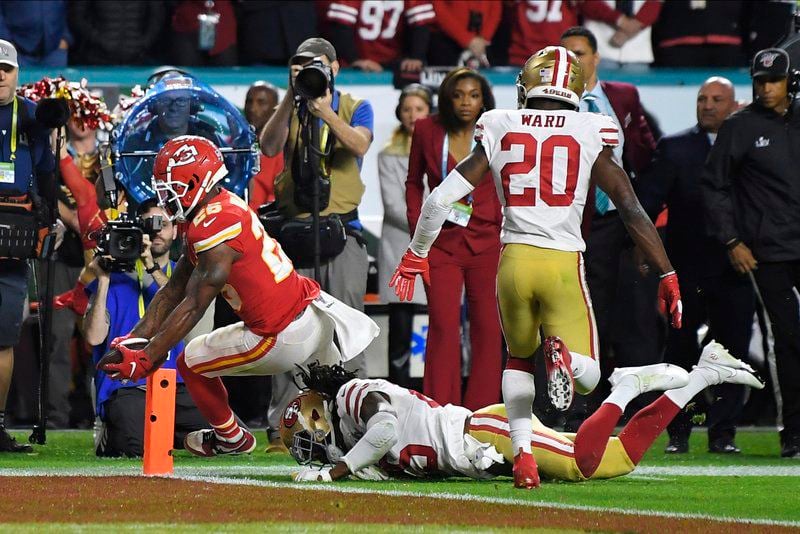 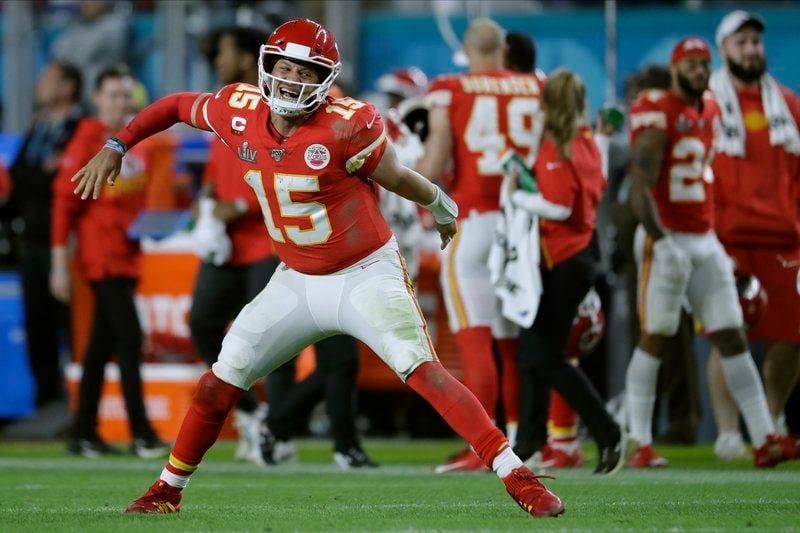 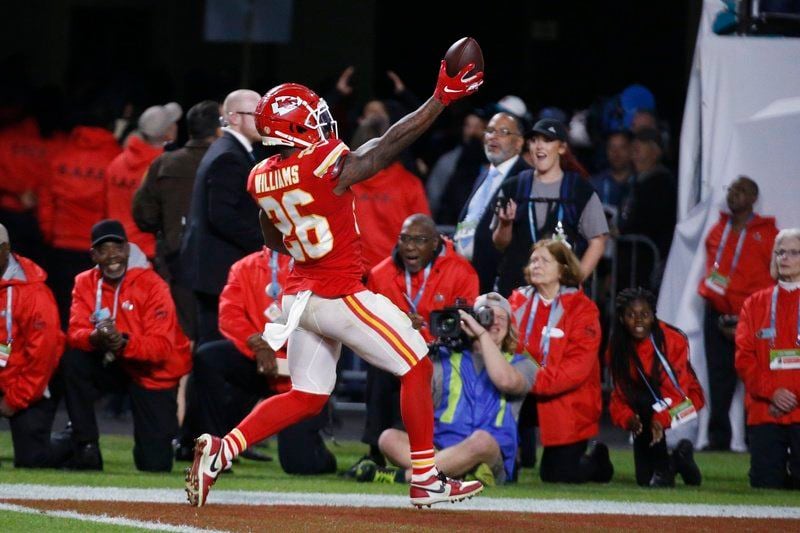 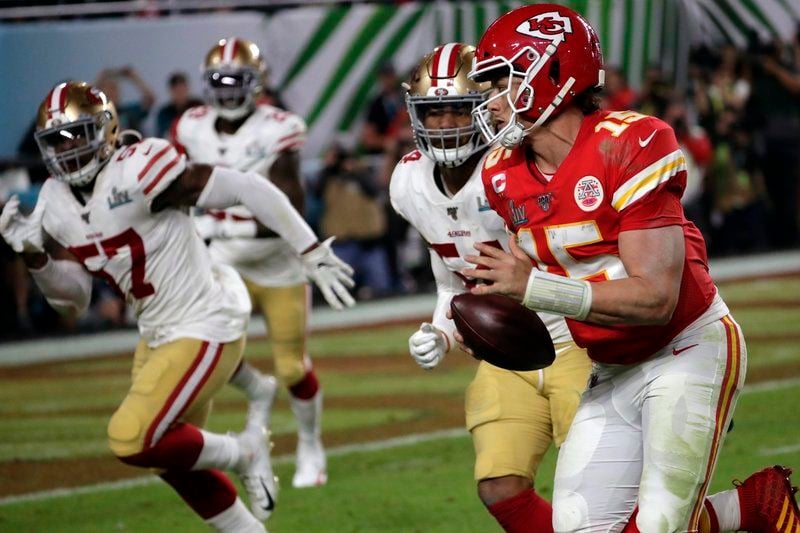 The Chiefs (15-4) were playing in the championship game for the first time since 1970, when they won their only previous NFL title. In that Super Bowl IV, the Chiefs vanquished the Minnesota Vikings, 23-7.

Coach Andy Reid earned his 222nd career victory, and his first in a Super Bowl.

In winning the final game of the National Football League’s 100th season, the Chiefs overcame a double-digit deficit for the third postseason game in a row. Previously, they had come back to defeat the Houston Texans (51-31) and, in the AFC Championship Game, the Tennessee Titans (35-24).

The Chiefs trailed San Francisco by 10 points (20-10) in the fourth quarter and faced a 3rd-and-15 when Mahomes threw deep to a wide open Tyreek Hill for 44 yards.

Kansas City scored a touchdown four plays later, and quickly forced a punt by the 49ers on their next posssession.

Mahomes — who was named Super Bowl LIV MVP — then hit Sammy Watkins for 38-yard gain to set up a 5-yard scoring reception by running back Damien Williams that put Kansas City ahead, 24-20, with 2:44 to go.

Now trailing with under three minutes to play, the 49ers reached midfield on the ensuing possessin. But quarterback Jimmy Garoppolo was sacked by Kansas City’s Frank Clark on fourth down.

Williams’ 38-yard touchdown run that followed as the Chiefs were trying to run out the clock proved to be the icing on the cake.

The 49ers (15-4) fell short in their bid for a record-tying sixth Super Bowl title, even though they dominated play for 3 1/2 quarters.