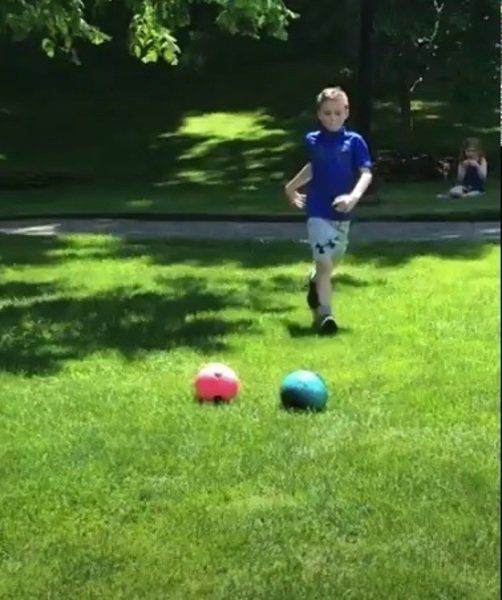 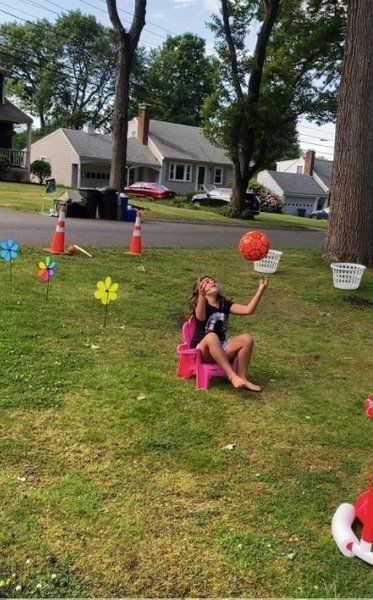 Courtesy photo. A Beverly elementary student performs one of the many activities of this year's virtual field day for North Beverly and Cove Elementary schools. 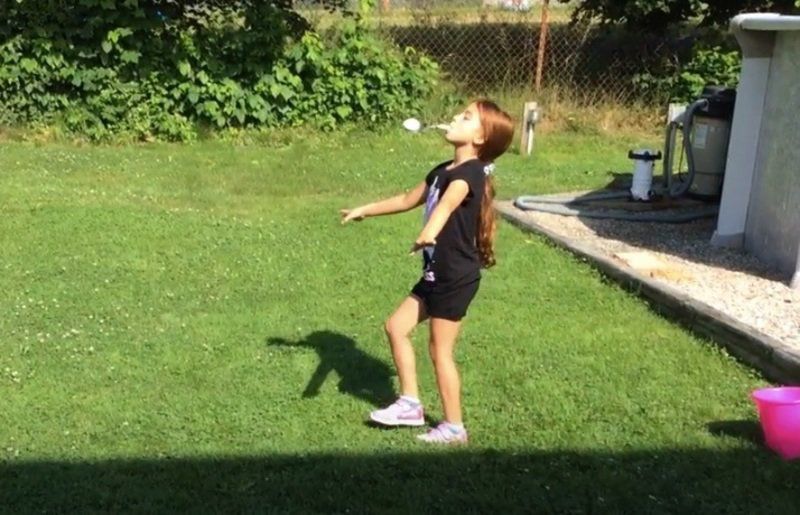 Courtesy photo.  A Beverly student shows off her egg race skills during this year's virtual field day conducted by the North Beverly and Cove Elementary schools.

Courtesy photo. A Beverly elementary student performs one of the many activities of this year's virtual field day for North Beverly and Cove Elementary schools.

Courtesy photo.  A Beverly student shows off her egg race skills during this year's virtual field day conducted by the North Beverly and Cove Elementary schools.

Like many other public, private and charter school faculty across the state of Massachusetts and beyond, the North Beverly and Cove Elementary School staff have resorted to online video chats to discuss important material during the ongoing pandemic.

During a recent virtual class professional development day, teachers Craig Wiley and Chandler Jones, among others, were inspired to use the current technology to host a virtual field day for their students. Normally, they'd hold the field day outside on school grounds, but that obviously wasn't an option at this time.

Thus, the first virtual field day was born -- and what a success it was. Wiley, who also coaches the Beverly High varsity golf team, says they received over 1,200 videos and teacher responses of kids performing the scheduled events at home.

"The response and energy from the students was awesome," said Wiley. "You could tell they took it seriously and participated as much as possible. We want everything to go back to normal next year, but now this is something that we can always have in our back pocket."

In organizing the event, Wiley and Jones, with help from fellow teachers Danielle Zenga, Heidi Moran and Sabrina Parisi, divided the competition into four "houses" based on colors. It's a system the kindergarten-through-fourth grade schools use when in normal session, and something that translated beautifully into the virtual field day.

"We use the house system because we're all about community," said Wiley. "We have four houses but one family, and everybody sort of comes together in the houses and it promotes unity."

From there, students would carry out a variety of events including kicking accuracy, a kangaroo race, scooter/bike rides, egg and spoon race, water bucket relay and more. The activities were described by Wiley and Jones via YouTube videos and students would then perform them in their backyard or neighborhood, record or take a picture of them doing it, and send them in to the teachers to earn points.

By the end of the day it was the black house from North Beverly that took home the cake, and the blue house from Cove Elementary that came out on top. Each member of the winning houses will receive a commemorative championship T-shirt for their efforts.

It may not have had the same feel as a normal outdoors field day, but the students certainly bought in and had a blast doing so.