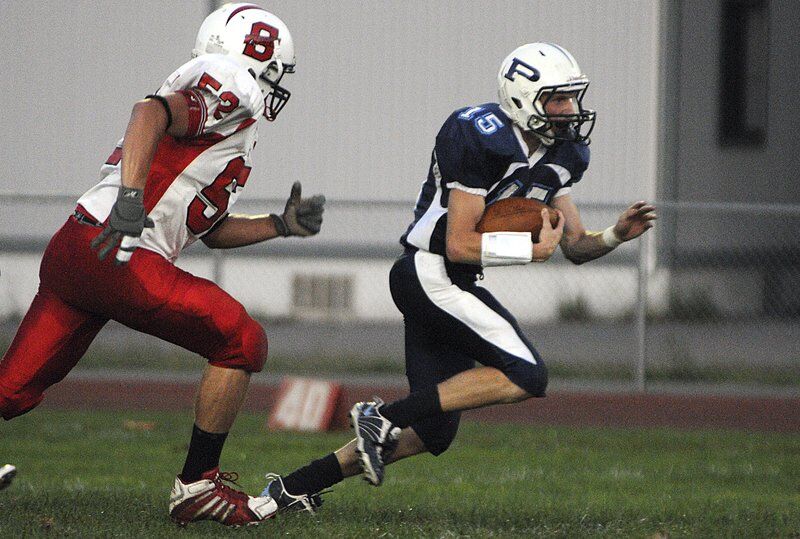 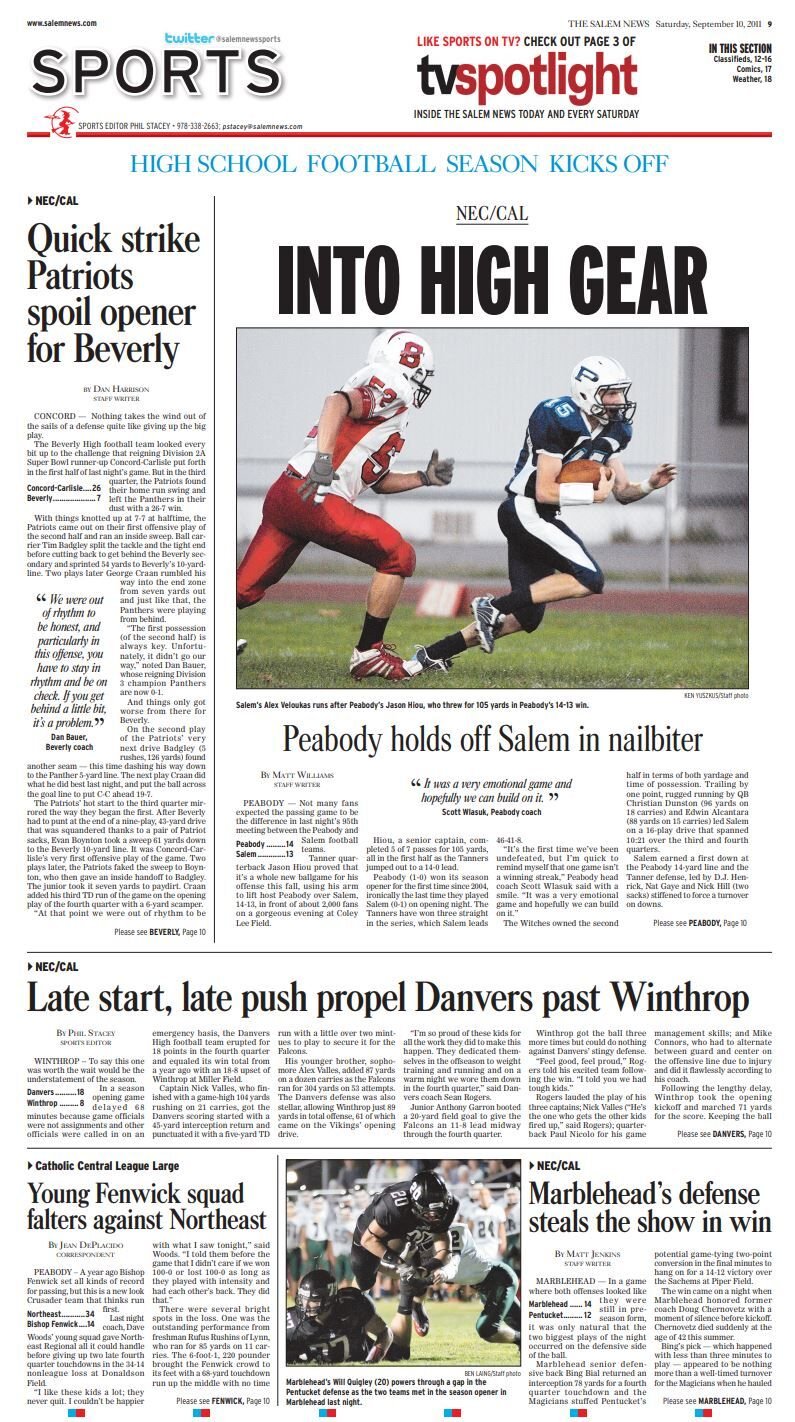 For Salem, quarterback Christian Dunston and running back Edwin Alcantara combined for 184 yards on the ground, with Dunston rushing for a score and hitting captain Nick Paine with a 23-yard scoring toss.

2005: Masconomet began the season in dominant fashion, thrashing Cape Ann League rival Amesbury, 35-0. It was the first of five shutouts the Chieftains would pitch that season, going 8-3 overall.