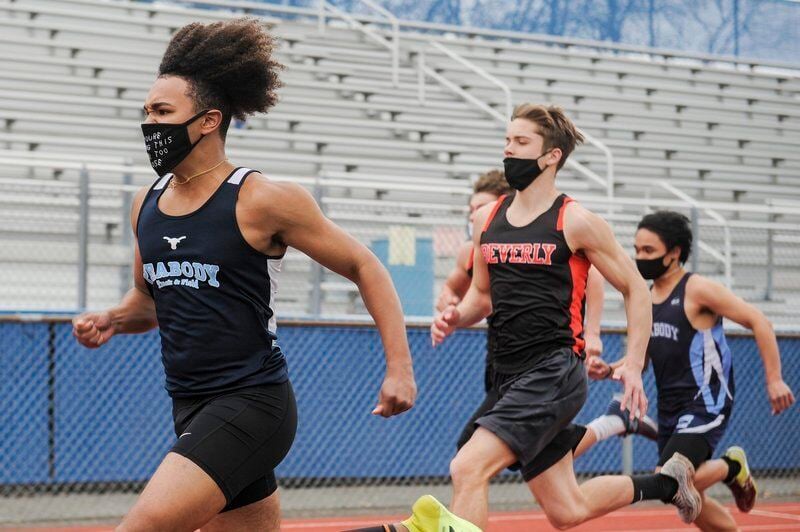 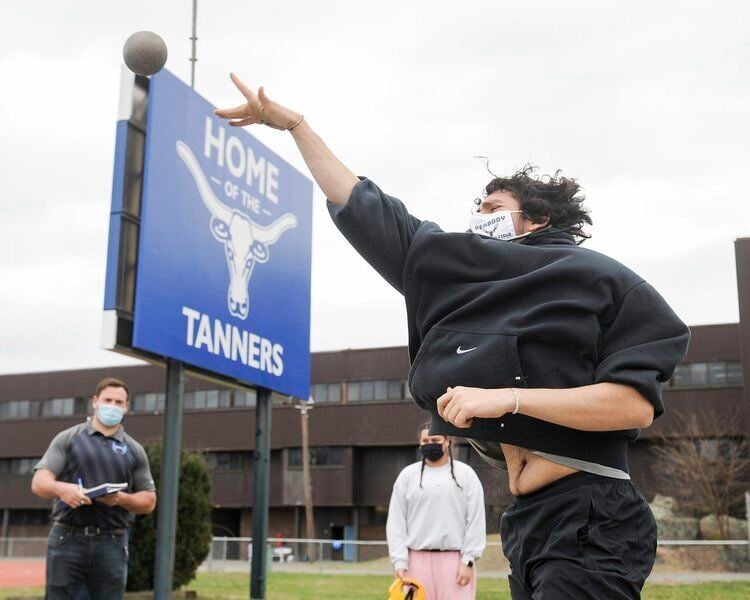 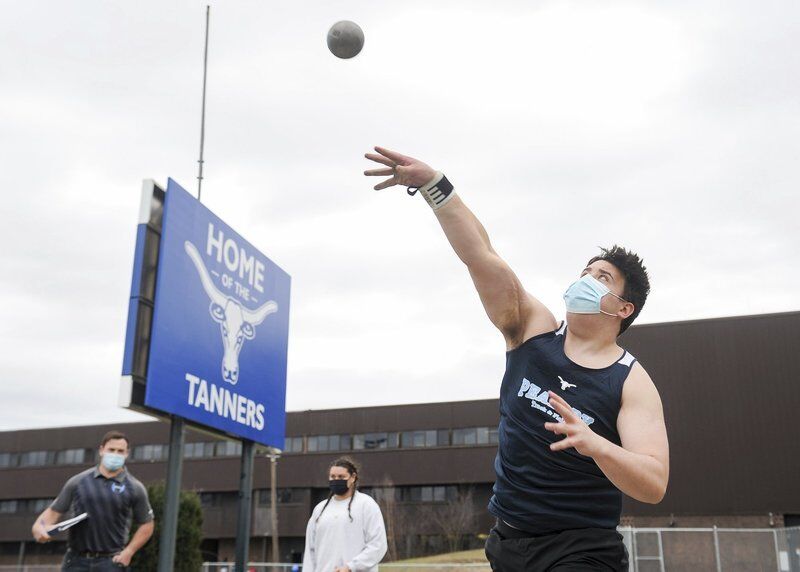 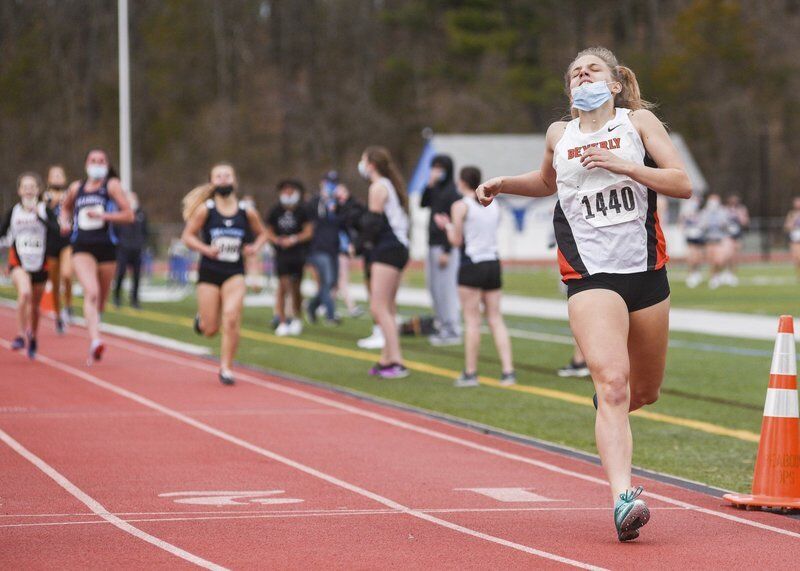 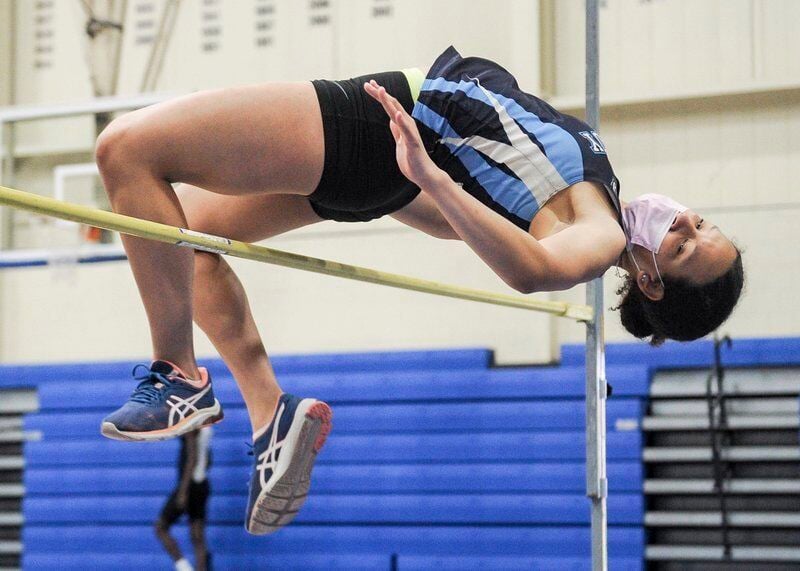 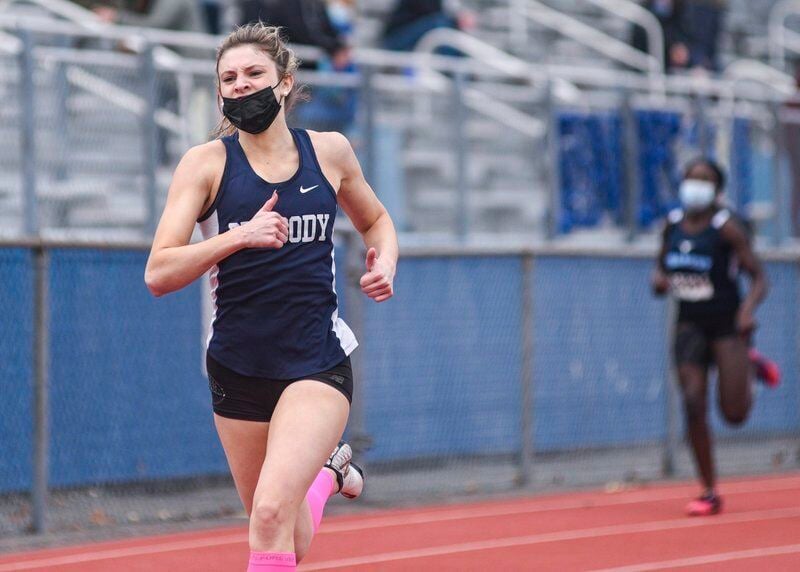 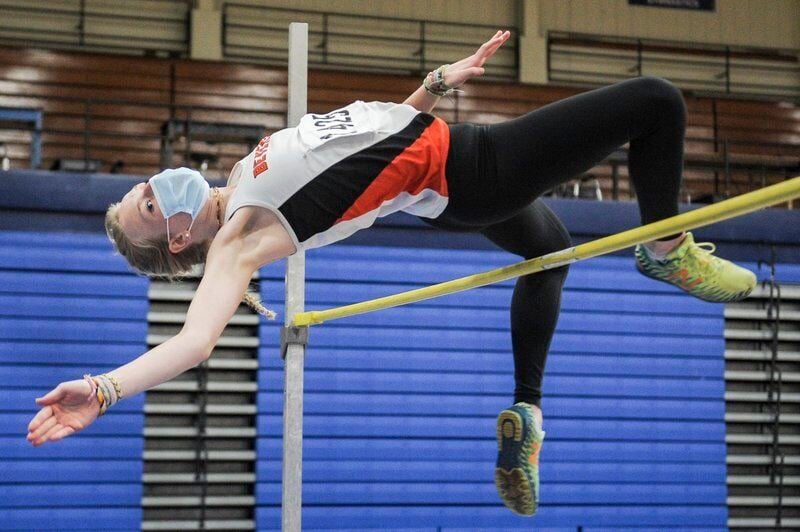 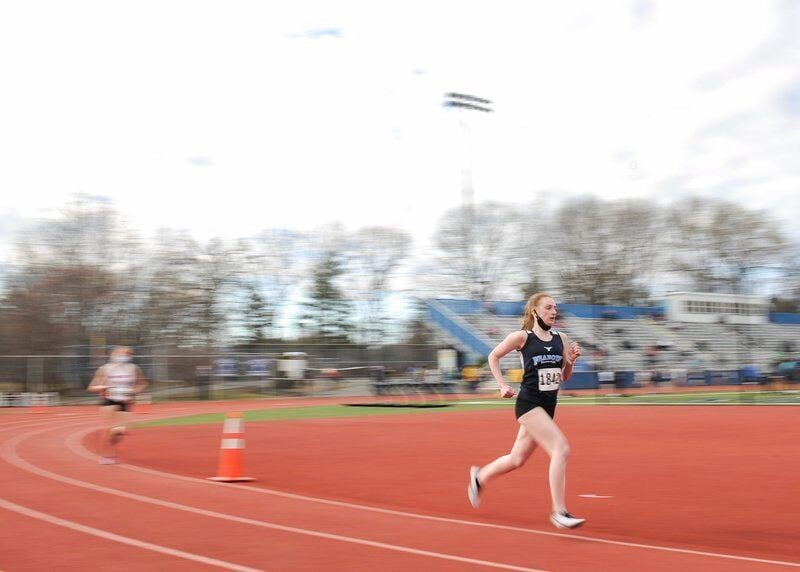 PEABODY — And just like that, the Fall 2 'indoor' track season has come to a close. Well, at least for Beverly High, that is.

The Panthers wrapped up the short campaign with a wildly competitive meet against Peabody on Wednesday, dropping a 49-37 decision on the girls side and falling 49-33 on the boys side at the Smyrnios Track at Peabody High.

The down to the wire setback was just the first loss of the short year for the Beverly girls, which wrapped things up with a 3-1 record.

With a short turnaround before the spring campaign commences, the Panthers plan to use the successful makeshift journey as a stepping stone moving forward.

"I'm just very proud of the young ladies for putting up with all the adverse conditions," said Beverly girls head coach Dave Jellerson. "They never wavered, fought through weather and every other road block and obstacle we had to endure. Overall, it was just a great season for us."

In addition, Mia Kasperowicz's efforts in the 2-mile (12:37.6) earned her a second place finish, while Meredith Pasquarosa managed third in the 55 hurdles with a PR of 9.9 seconds.

Meanwhile for the victorious Lady Tanners, it was a grind it out kind of victory. They did generate four medalists, but it was the slew of second place finishes that helped them eek out the win.

"It wasn't so much the star power for either team, really, it all came down to depth and second place points," said Peabody coach Fernando Braz. "We didn't have that many first places on our end but it was just a great overall team effort and we had enough depth to seal it when we really needed to. Overall it was a great, great meet."

While there wasn't an abundance of triumphs for Peabody, they did come out on top in the shot put (Arlene Davila, 33-6), the 55 dash (Sadai Headley-Mawasi, 7.0 seconds), the 300 (Jolene Murphy, 40.9 seconds), and the 1,000 (Sarah Divasta, 3:11.4). Braz highlighted the sophomore Divasta's performance in particular, praising her consistency and passion throughout the season.

On the boys side, Peabody earned another hard fought win thanks to some familiar names at the top of their respective events.

It was an impressive performance all around for Peabody, which relies on a number of capable underclassmen to get the job done.

"We've been improving every week and they're able to come to practice consistently and work on things which is going to bode well heading into the spring season," said Braz. "We're really relying on everybody; our only senior is Joel (Lisoma) who won the hurdles, but we have a lot of younger dedicated athletes, too."

Peabody will wrap up the year against Danvers next week before rolling right into the spring session.

"It was a good day for everyone and I think that the biggest things besides the good weather was the fact that both squads were healthy on so many levels," said Braz. "It was a great atmosphere and another great meet."

As for Beverly, David DiPietro won the 1,000 in a speedy time of 2:53.7 while Liam Ouellette was first in the mile (4:39.4). The Panthers also got second place finishes from Shane Barker in the hurdles, Dillon Erwin in the dash, Brady Trask in the 600 and Jackson Clark in the 2-mile.