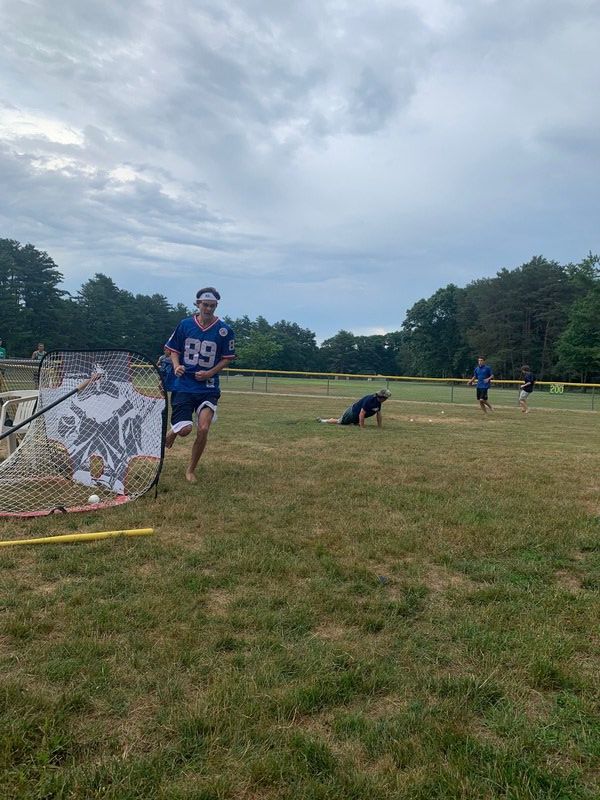 Courtesy photo. Members of the Hamilton-Wenham Wiffle League during a recent game at Pingree Park. 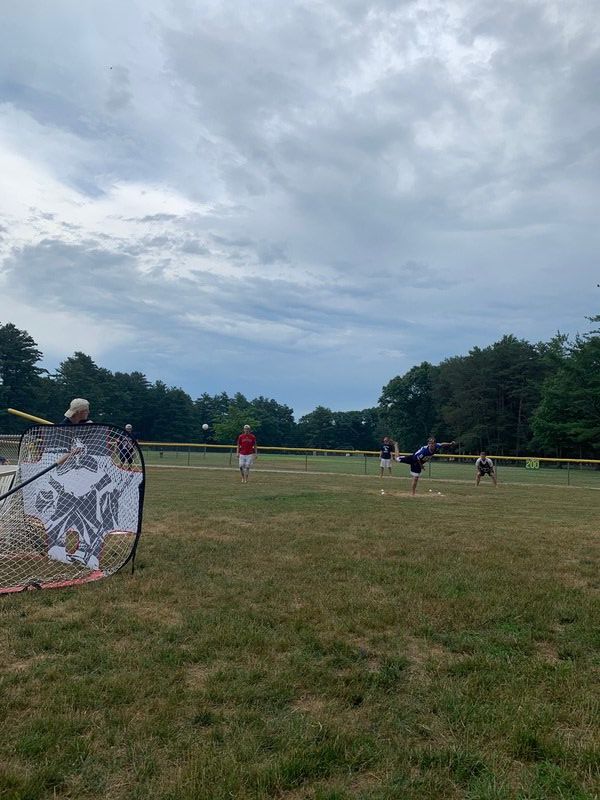 Courtesy photo. A look at one of the games carried out in this year's new Hamilton-Wenham Wiffle League held at Pingree Park in Wenham. 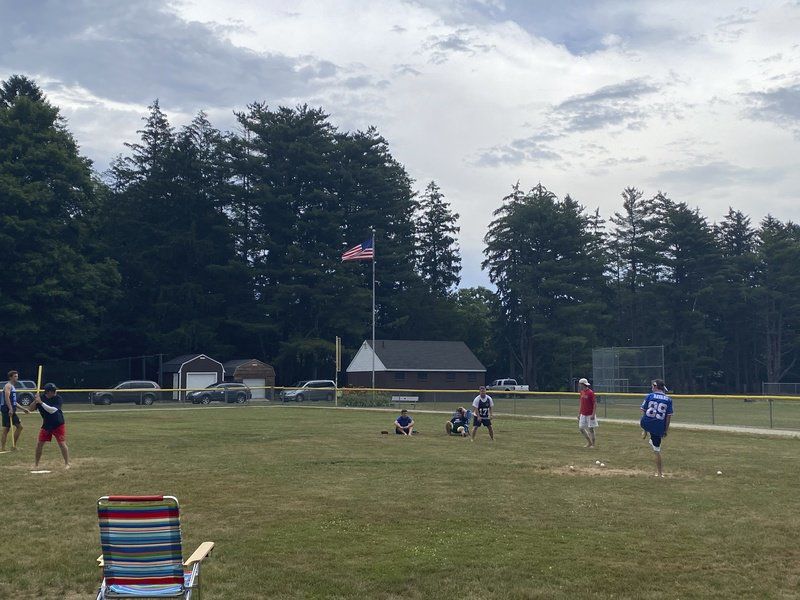 Courtesy photo. A member of the Hamilton-Wenham Wiffle League winds up to pitch during a recent game at Pingree Park.

Courtesy photo. Members of the Hamilton-Wenham Wiffle League during a recent game at Pingree Park.

Courtesy photo. A look at one of the games carried out in this year's new Hamilton-Wenham Wiffle League held at Pingree Park in Wenham.

Courtesy photo. A member of the Hamilton-Wenham Wiffle League winds up to pitch during a recent game at Pingree Park.

Every year, recent Hamilton-Wenham grad Ian Coffey and a group of his friends head north to Vermont for the annual Travis Roy Wiffle Ball Tournament.

The charitable, fundraising event is held to raise money for Roy's foundation, which is "dedicated to enhance the life of individuals with spinal cord injuries and their families." Roy himself suffered a serious spinal injury after taking a hit in his debut appearance for the Boston University men's hockey team back in 1995, leaving him a quadriplegic.

However, due to the unfortunate circumstances surrounding the current coronavirus pandemic, this year's tournament was postponed; but Coffey and Co. wanted to keep the magic going in any way they could. And thus, the Hamilton-Wenham Wiffle League was born -- a weekly, four team, casual-competitive league carried out right at Wenham's Pingree Park.

"We wanted to keep playing wiffle ball because that's what Travis (Roy) would want," said Coffey, one of the league's best pitchers. "We got some guys interested and decided to make a league out of it. It's been a lot of fun."

For the past month, the Bench Boys, Smooth Sailors, Irish Spring Green Green and The Blue Line have duked it out on the diamond with hopes of mashing their way to victory. Fellow H-W student athletes and graduates Nick Glovsky, Tyler Vesey, Lenny Dolan and Keegan O'Shea each captain one of the four squads, hoping to guide their boys to a championship crown later this summer.

Whether Coffey is throwing a perfect game on the mound (the first in the league's short history), or opposing hitters are sending the white, plastic ball into the abyss, the inaugural summer campaign has been a smashing success.

The format for games looks like this: each team competes in three, 3-inning games once a week so that every team plays each other each in a single day. Rules are relatively the same as baseball (three strikes equals an out, three total outs and the inning is over, etc.). The field itself is significantly smaller than the actual baseball diamond, with home plate stationed in shallow center field and the base paths shortened accordingly. Any ball hit over the fence is still considered a home run, despite it being a shorter distance to carry.

"We have no mercy rule or any of that, but the one thing that's pretty unique to our league is the walking system," said Coffey. "First at bat will go up to four balls and then it goes up to five balls and if he does it again it's another walk. Every batter will have potentially two counts, if they get thrown four balls then that batter will have ball reset."

The plan is to have a first round playoff series of three games and then a five-game championship series to wrap up the year. Coffey says they are also hoping to organize some sort of all-star weekend before handing out awards such as Cy Young, Silver Slugger and MVP to those most deserving.

After three weeks of play thus far, it's Glovsky's Bench Boys who sit on top of the standings with a 7-2 record. They're followed by Dolan's Smooth Sailors at 5-4, Vesey's Irish Spring Green Green at 4-5 and O'Shea's The Blue Line at 2-7.

Here's a look at the individual statistic league leaders up to this point: