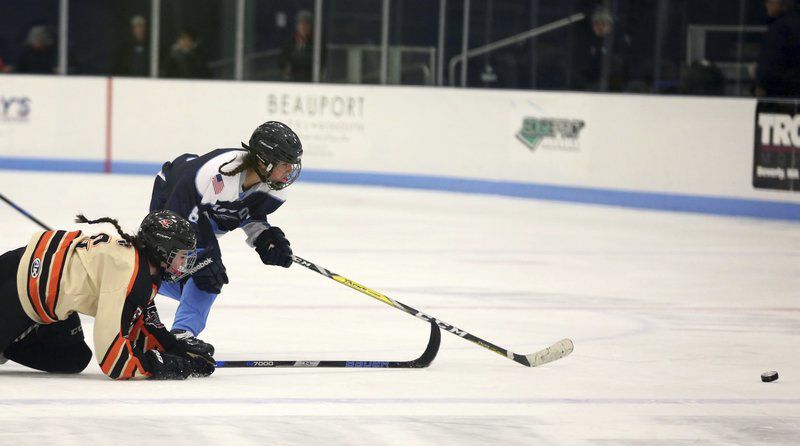 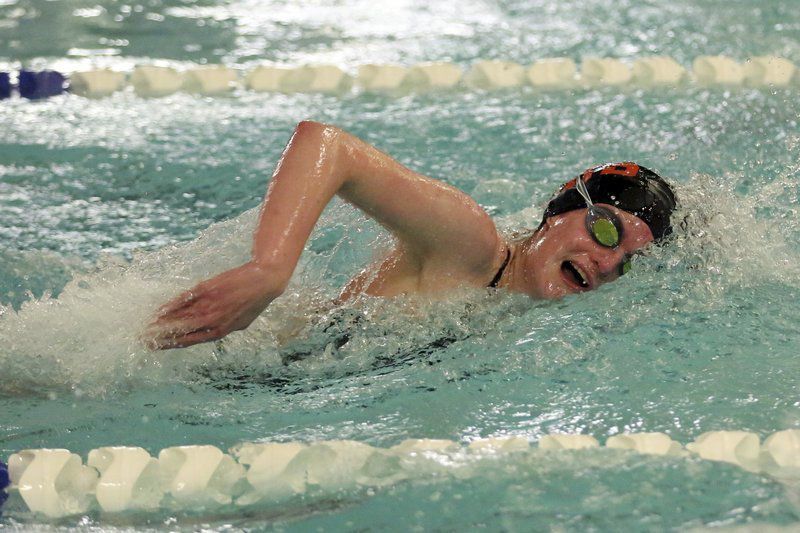 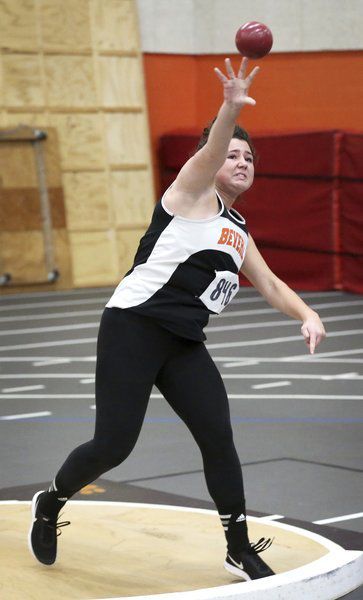 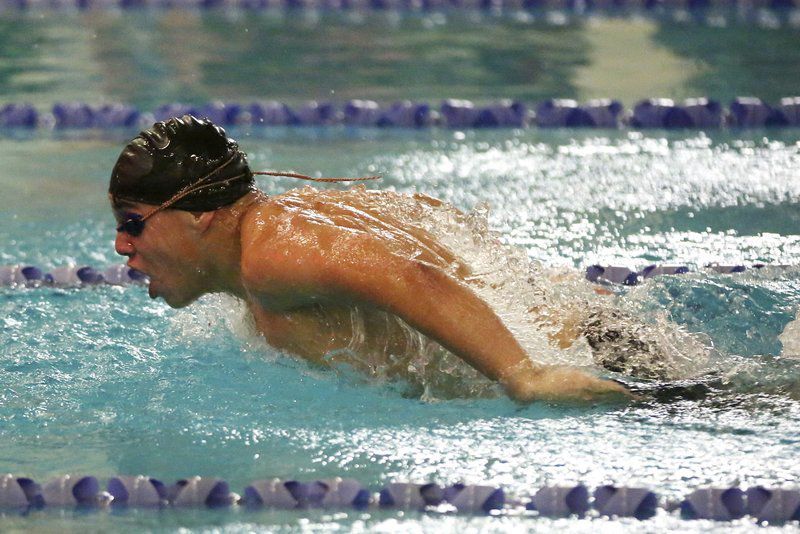 HADLEY GREEN/Staff photoBeverly’s Kevin Pichardo-Cedillo is a difference maker in the pool for the Orange-and-Black.

HADLEY GREEN/Staff photoBeverly’s Kevin Pichardo-Cedillo is a difference maker in the pool for the Orange-and-Black.

Outlook: The Panthers lost three of their top half-dozen scorers from last year’s title team and will rely not only on Hallinan, Mezza and Hanlon, but for others to step up scoring-wise. Desmond is a transfer student who saw a regular shift for Danvers High last season, adding to an already strong blue line corps that has four regulars back. Feuerbach comes to the Panthers after playing prep school hockey at Brooks last winter while Kavka, a Finnish exchange student, could help up front.

Outlook: The Panthers are a team in transition with new head coach Danielle Finocchiaro taking over. Beverly has also added Saugus to its co-op team along with Danvers and Ipswich, and has an influx of freshmen. Captains Ava Daly and Shelby Johnson are the only seniors and give Beverly a steady presence on defense.

Several of the underclassmen played last season as either 8th graders or freshmen, so there is some experience. Improving on last season’s one goal per game scoring average will be the key to more wins, but the Panthers are more focused on developing chemistry on and off the ice for the early part of the season.

Outlook: Losing every-night contributors Luigi Derrane and Matt Rawding isn’t ideal, but the Panthers return the rest of their core, including the extremely talented juniors Moreland and Crowley. Abreu and Camara are the perfect leaders and strong contributors as well. Beverly has all the tools to make a run at the Northeastern Conference crown and lock up another high seed in Division 2 tournament play.

Outlook: Sophomore Alyssa Moreland will look to take the next step at the varsity level following an incredible freshman year as Beverly heads into the season with a loaded offense. Three-point marksman Hailey Anderson should be right there among the leading scorers in the North Shore while newcomers Kylie McCarthy and Sophia Hemsey are expected to bolster the Panthers’ bench.

Outlook: The Panthers are fairly young, but that’s not a negative since three of their juniors qualified for Division 2 states last year. Beverly has 10 grapplers that wrestled significant varsity matches last year, so depth and filling out all weight classes should’t be an issue. Captains Jack Rivers and Alexi Echevarria have plenty of experience as state qualifiers, and Nick Pratt is also coming off a strong season. The Northeastern Conference has been very competitive in recent years, and Beverly wrestles a tough schedule to prepare for a loaded Division 2 North sectional. Look for them to improve as the year goes and be a factor in February and March both in dual meets and individual tourneys.

Outlook: Last winter the Panthers lost two meets in the relay, but with the addition of some newcomers and new faces from the football team, as well as a good returning group, they should have more success this time around.

Outlook: With a solid nucleus returning and some promising underclassmen, look for the Panthers to have another successful season indoors.

Outlook: Beverly has an incredible group of freshmen girls who are going to make an immediate impact in the Northeastern Conference — and possibly at the sectional and state levels come February. Adding this group will make up for the athletes who graduated from last year’s squad. The Panthers should be able to match their dual meet record from last year and close the gap on perennial NEC winners Marblehead.

Whether they’re ahead, behind or locked in a tie game, new head coach Danielle Finocchario wants her Beverly High girls hockey team to be grat…