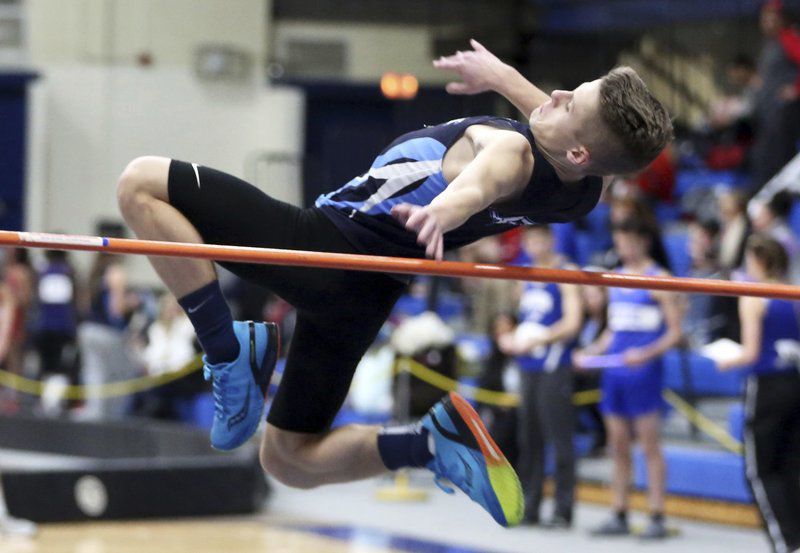 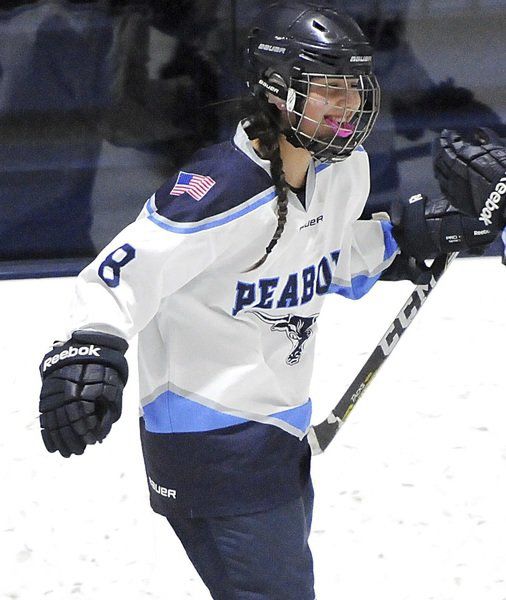 PAUL BILODEAU/Staff photo“Junior captain Sammie Mirasolo is ready to take on even more of the scoring burden for her team this winter. 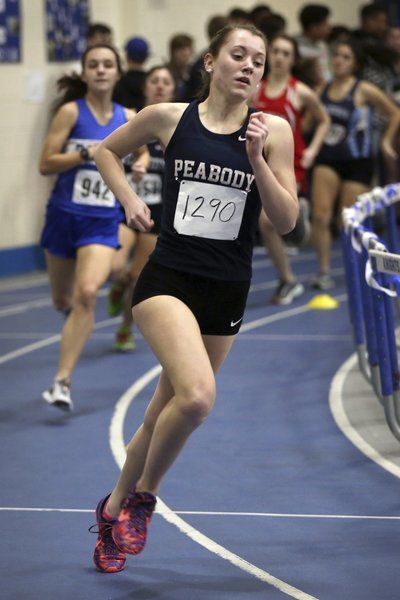 HADLEY GREEN/Staff photoPeabody’s Lily Brennan could very well be leading the pack in many of the races she takes part in this coming season. 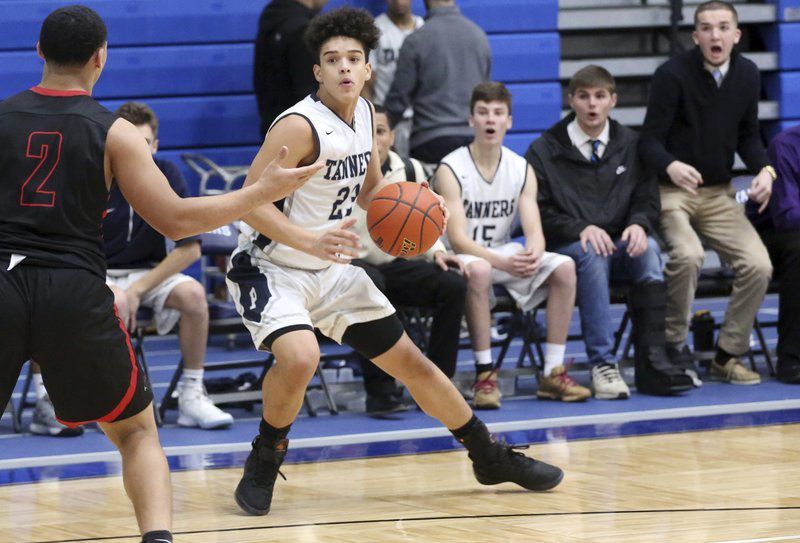 PAUL BILODEAU/Staff photo“Junior captain Sammie Mirasolo is ready to take on even more of the scoring burden for her team this winter.

HADLEY GREEN/Staff photoPeabody’s Lily Brennan could very well be leading the pack in many of the races she takes part in this coming season.

Outlook: With 17 players varsity players back possessing size, speed and a tireless work ethic, better days are certain ahead for the Tanners in 2018-19. DeMild has shown improvement in the offseason and his teammates will look to cut down on the shots against him. At the other end of the ice, Peabody will look to generate offense behind its top trio of McCarron-LePage-Capillo, with others such as Malcom, Aylward and Vargas also hoping to get on the scoresheet with regularity. Newcomers Luke Buckley, a sophomore forward, and freshman defenseman Andrew Sousa could become immediate contributors as well.

Outlook: The Tanners have increased their win total for three consecutive seasons, and with top-scorer Sammie Mirasolo (41 points) returning they hope that trend continues. Abby Buckley (435 saves, .924 save %) is a four-year starter in net and, along with Jeny Collins, gives Peabody their league’s best 1-2 punch at the goaltending position. Peabody made its schedule tougher, adding bouts with St. Mary’s of Lynn and Haverhill/Pentucket/North Andover to prepare for the rigors of the Division 1 postseason. Five of the team’s top six forwards from last year are back as well, and with 10 incoming freshmen this could be the deepest squad the co-op with Lynnfield/North Reading has had in recent memory.

Outlook: Peabody graduated seven seniors from last year’s tournament squad but return leading scorer Chris Canela, who is poised for a phenomenal senior campaign. Mike Tansey is back healthy and will be a big boost on the glass in the starting lineup, while a slew of underclassmen coming up from JV hope to make their mark.

Outlook: The Tanners were slow out of the gate last season due to inexperience, but went on a furious run once they became a more cohesive squad. Peabody went 7-4 in their last 11 games and were largely lead by now-captains Catherine Manning (11.4 ppg.) and Liz Zaiter (7.2 rpg.) during that stretch. They’ll also look to juniors Olivia Kircoples and Colleen Crotty to improve their offense this winter.

Outlook: It’s a new era for Tanners wrestling as the program has launched a co-op along with Thanksgiving football rival Saugus, which went 7-12 last year and combined after long-time coach Rudy Howard retired. Increased numbers should help head coach Dave Pinette and assistant Tim Pinette fill out a full lineup card to be more competitive in dual meets in an always strong Northeastern Conference. Junior Phil Makoci is looking to build on finishing sixth in Division 1 North last year as a sophomore and Saugus’ Dom Clark was a state qualifier.

Outlook: The Tanners’ goal is to be competitive in conference meets and improve steadily going into the championship season.

Outlook: Peabody should be very competitive with a good mix of first timers and experienced runners. Young freshmen will be expected to push the upperclassmen on a daily basis, which should make the season fun for all.

Outlook: After a title winning season last winter, the Tanners hope to repeat that success in the pool. Senior leadership should go a long way towards achieving their goals, with help from some talented underclassmen.

The faces in the pool may change over the years, but the focus of the Peabody High swim team does not.