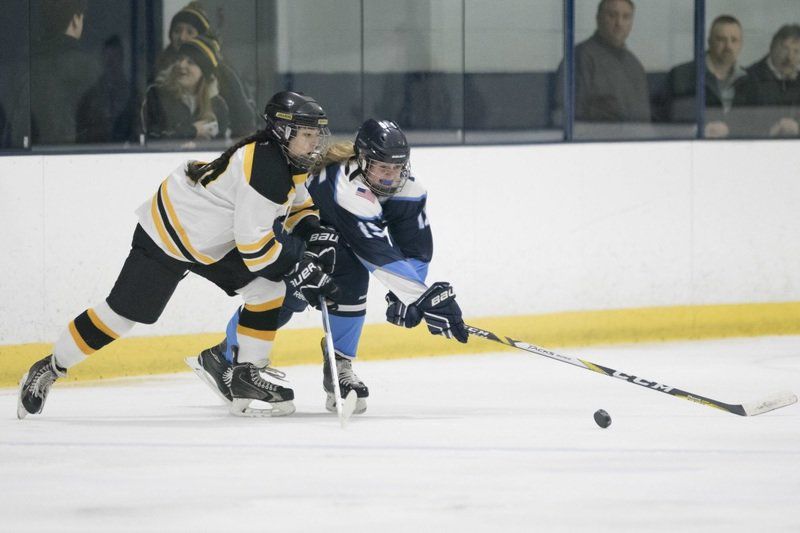 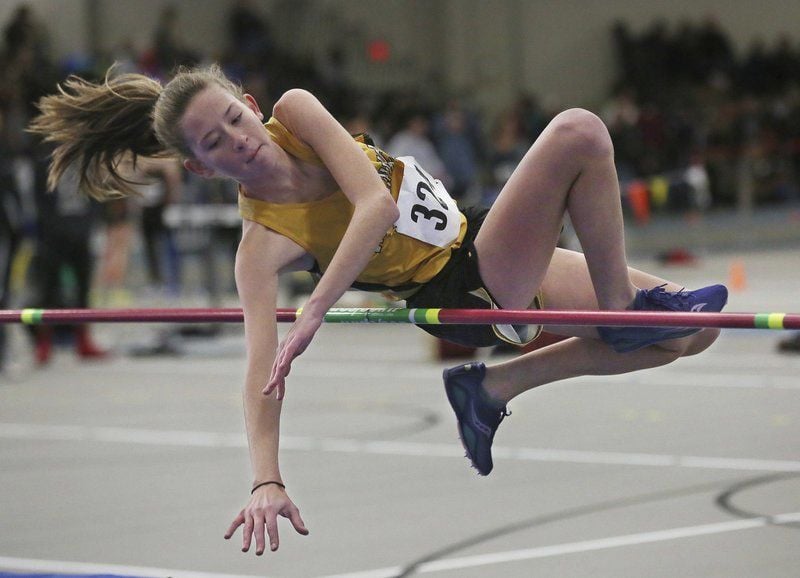 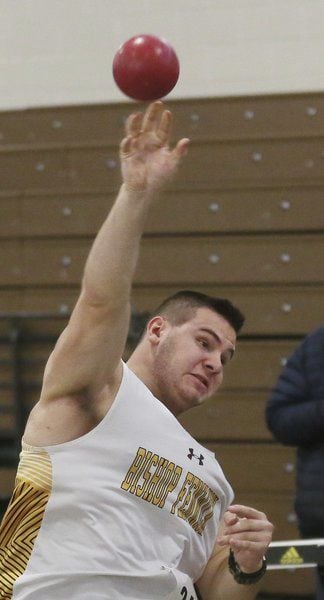 Outlook: A hard-nosed team with a lot of veterans who are eager to win is a great start for the Crusaders, who want to take the momentum they earned from winning their final four games of last season into this campaign. The team has bought into Quinlan’s systems and are focused both on and off the ice. Moniz should have his best season yet between the pipes; he’ll need to be strong as a young defense works out some kinks in the early going. DelVecchio, Belt and Worthley are all capable of scoring 20 points or better.

Outlook: The Crusaders boast only five seniors, but they’re excited about the return of a deep, talented sophomore class and a good crop of incoming freshmen. Captain Jill Mattucci will shift from defense to center to help fill the offensive voids left by graduation; she’ll have fellow captain Lexi McNeil, a four-year first-liner, on her wing. On defense, Fenwick figures to play as many as three freshmen in front of veteran goalie Daphne Jalbert and newcomer Madison Davis, who will battle for time with all-star Caylin Wesley on the shelf due to a field hockey injury. Coach Doug Anderson likes his team’s work ethic so far, and while underclassmen make up the bulk of the roster they have good skill. Learning to play with confidence will be the key.

Outlook: Fenwick battled through injuries and having an overall young team last season, struggling to find the win column. This winter, the Crusaders bring back a strong core of scoring guards as well as some significant size down low and a slew of promising underclassmen. All signs point to dramatic improvements.

Outlook: The Crusaders have grown accustomed to playing into mid-March under head coach Adam DeBaggis. Bishop Fenwick has advanced to the sectional final four straight years while winning twice, including last season. Despite their success, DeBaggis and his squad know that they must get through the rigorous competition in the Catholic Central League. “Our league is really tough,” he said. “But we have incredible leadership from our captains and a great work ethic, so we’ll always put ourselves in a position to compete with anyone. As long as we improve every day, we’ll have a very good year.”

Outlook: Fenwick is looking to replicate last year’s strong season with many returning upperclassmen in sprints, throws and distance events. Those athletes will be the foundation of this winter’s squad.

Outlook: The Crusaders are coming off a divisional state cross country title and looking to carry over that success, with many of their athletes returning. There’s a great group of upperclassmen mentoring the younger athletes in the program.

Outlook: The Crusaders figure to have a strong season with help from returning athletes as well as the new addition of St. Mary of the Annunciation eighth graders Mereditch Yuhasz, Audrey Waldinger and Hannah English. After a second place finish at the Cara A. Buckwell Memorial Swimming and Diving Championship last year, Fenwick is looking to return to the top spot in the Catholic Central League.