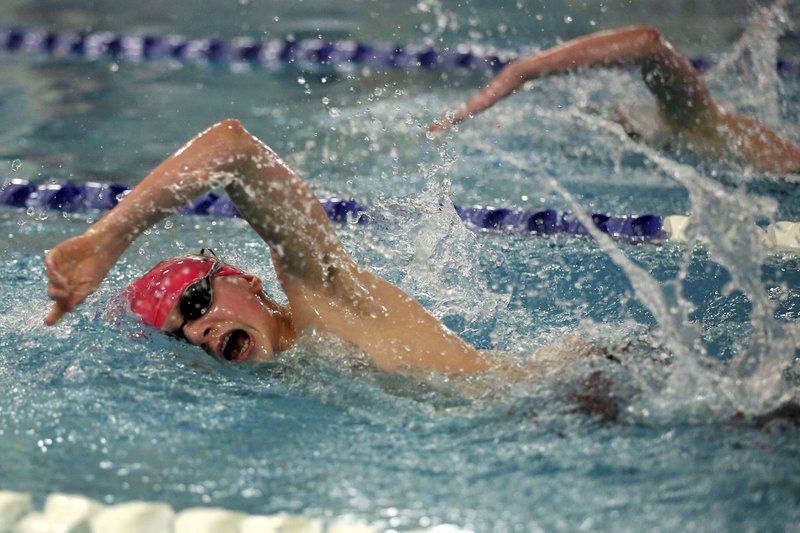 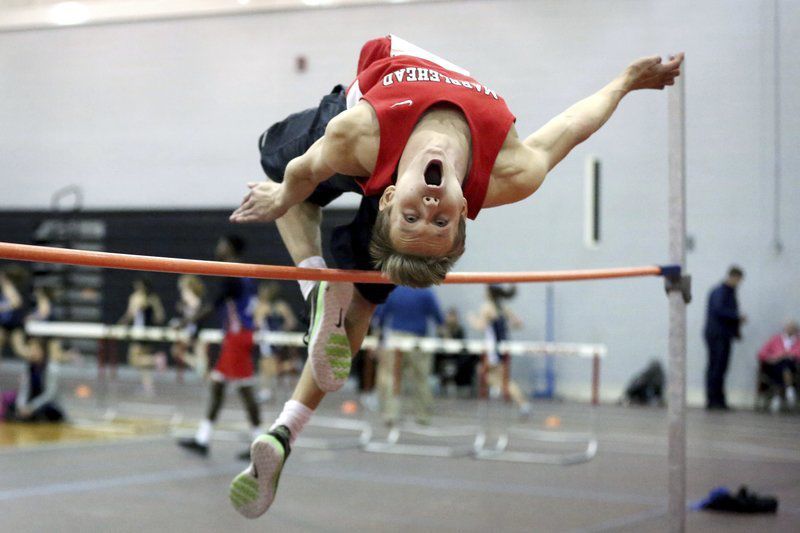 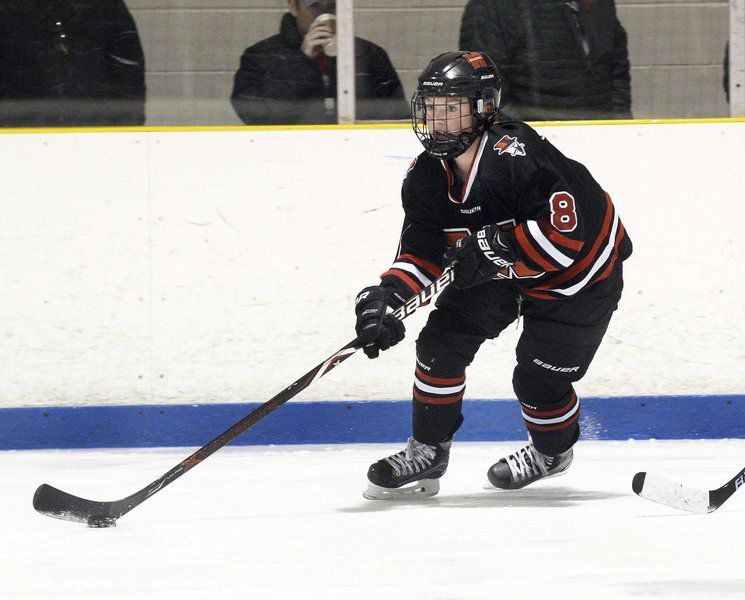 CARL RUSSO/Staff photoCate Delaney is a winger who can move the puck and make things happen around the net for Marblehead.

CARL RUSSO/Staff photoCate Delaney is a winger who can move the puck and make things happen around the net for Marblehead.

Outlook: Wells takes over the Headers’ program from long-time bench boss Bob Jackson eager to help guide the squad back to the postseason after a one-year absence. Speed up front is a team strength; so is the steady play of Santeusanio (2.50 GAA, 2 shutouts last season) between the pipes. Learning the coaching staff’s new system and getting off to a strong first months are the immediate goals.

Outlook: For the second time in as many seasons, the Lady Headers have a new boss. Reese Maccario, who played at both Marblehead and St. Mary’s Lynn in high school, takes the reins after playing in Hockey East at UConn. She inherits a team on the rise after Marblehead returned to the state tourney a year ago.

Up front, mainstay Sydney Cresta is poised to break the program’s all-time career scoring record and is a surefire league MVP candidate. Marblehead also returns three of its four regular defensemen, so if things come together the group could challenge for the Northeastern League title.

Outlook: Without much size and lacking a true big man, the Magicians will rely on their speed and guard play to push the tempo. Despite losing three starters from last season, Marblehead boasts enough returning pieces and plenty of talent coming up to compete for another tournament berth.

Outlook: The Magicians were one of the youngest squads in the area last season, and while their inexperience lead to a lot of defeats they should expect to see a much improved 2018 season. Senior captains Darcy O’Sullivan and Simone Likterov are set to lead the club along with talented sophomores Emily Clough and Bridgette Gable. Also of note: Paul Moran will serve as the interim head coach at some point this season when Callahan is expected to be on maternity leave.

Outlook: Coming off one of the team’s most successful seasons to date — including their first team tournament win in the Gionet Memorial in Pelham, N.H. — the Black-and-Blue wrestling co-op between seaside towns Marblehead and Swampscott is hoping to continued improvement. Though state champion Armani Dotson was lost to graduation, the squad has a solid core of state qualifiers returning and hopes to at least match the number of grapplers they sent on last year (five).

Outlook: While the Magicians lost some talented athletes to graduation, they anticipate others to step up to fill their shoes, thus allowing the team to compete for league title once again.

Outlook: Hoping to show improvement from last year’s record, Marblehead returns a large group of incoming freshmen and many athletes back from last winter.

Outlook: Marblehead has a number of freshmen who should help them have another successful season. Their biggest threats in the conference are always Beverly and Malden, and the Magicians are in dire need of a male diver and working on a female girl sprinter to anchor the girls’ relays.