Ken Yuszkus/Staff photoAngelico Rego can be a force for the Witches inside the paint, both scoring and rebounding. 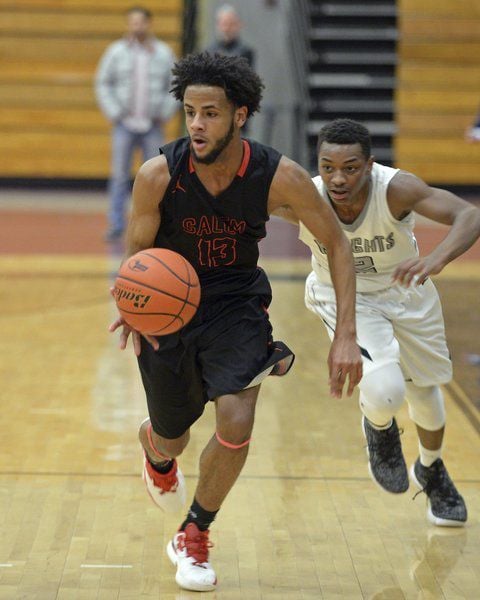 RYAN HUTTON/ Staff photoThe sight of Isaiah Williamson driving downcourt with the basketball in his hands should concern Salem’s foes this winter. 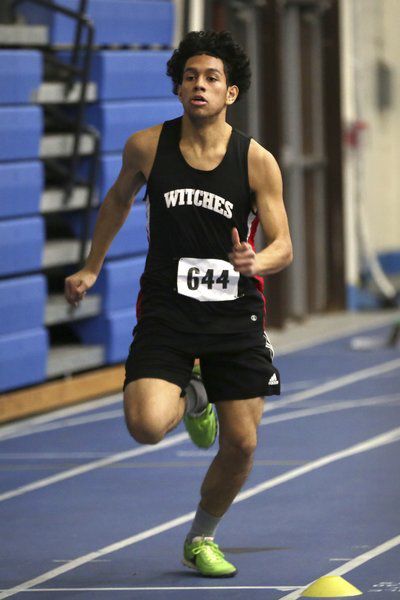 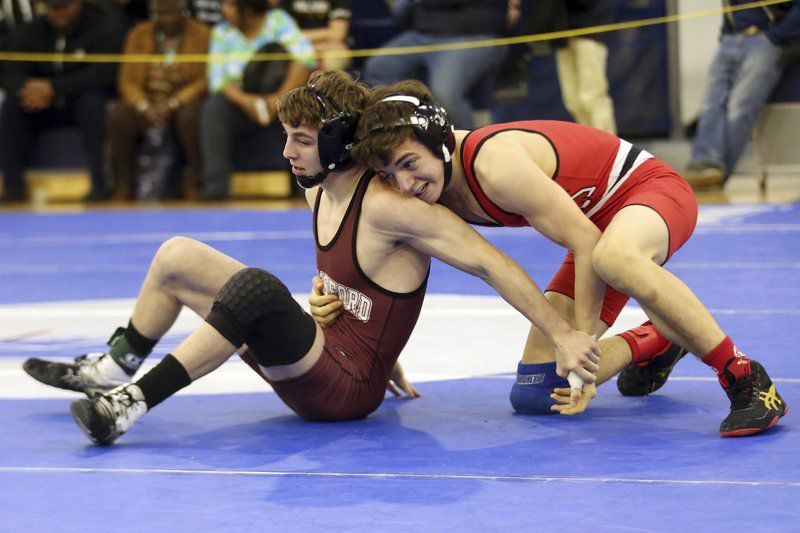 Ken Yuszkus/Staff photoAngelico Rego can be a force for the Witches inside the paint, both scoring and rebounding.

RYAN HUTTON/ Staff photoThe sight of Isaiah Williamson driving downcourt with the basketball in his hands should concern Salem’s foes this winter.

Outlook: The Witches are young and don’t boast much size, but they have an athletically gifted set of guards and capable scorers. They hope to compete for a tournament berth for the 15th consecutive season.

Team Captains: To be named

Outlook: There’s no doubting the basketball IQ the Witches will have on the sideline with Salem legends Patricia O’Brien and Evelyn Oquendo. While everything didn’t quite come together in their first season in charge of the program last winter, the squad will boast a balanced and athletic roster with the likes of Trinity Myers and Stephanie Cantone. Beltre, who has always been tough in the paint, should also have a highly productive season on the boards.

Outlook: Last year was a rebuilding process for the Witches, who hope to benefit in 2018-19 from having a number of talented grapplers back that saw plenty of varsity matches last year. It’s still a young group that should also improve by seeing sophomores Jack Mulvihill and Braidon Bezzati back after missing last winter with injuries. Co-captain Calvin Dalton returns after an outstanding season in which he went 41-10 and placed third at All-States and will be looking to build on that success.

Home meets held at: All meets are on the road

Outlook: The Witches want to continue to improve on what they started last winter and make some noise around the conference.

Home meets held at: All meets are on the road

Outlook: Several performers are rebounding from injuries for the Witches and looking to start a strong foundation for their younger teammates.

Other key swimmers: Michael Sumner, Jr. all around

Outlook: Having taken some lumps last season, the Witches are now more seasoned and know what to expect at the varsity level in the Northeastern Conference, so they should be better off this winter in terms of scoring in meets.

Jimmy Guy is enthusiastic about his new head coaching job with the Salem High boys and girls indoor track teams. Wanting to pass along his lov…