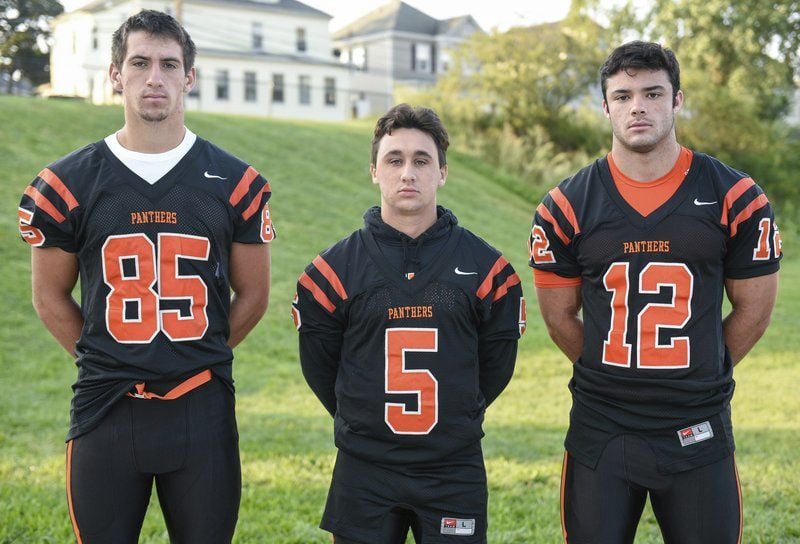 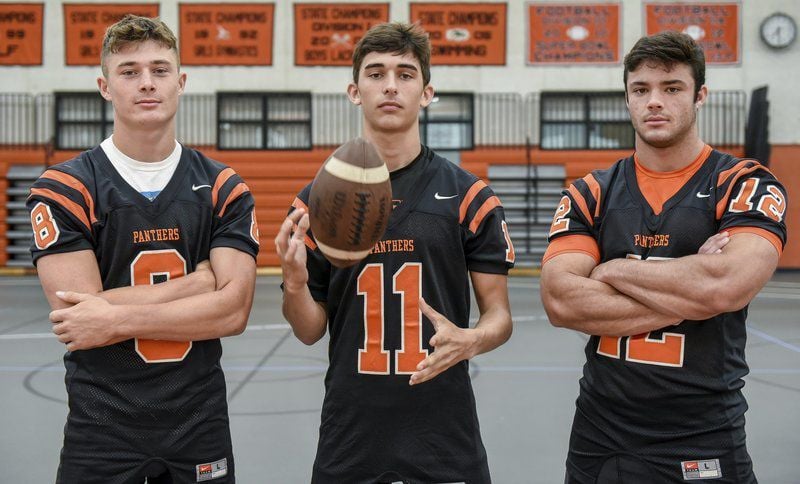 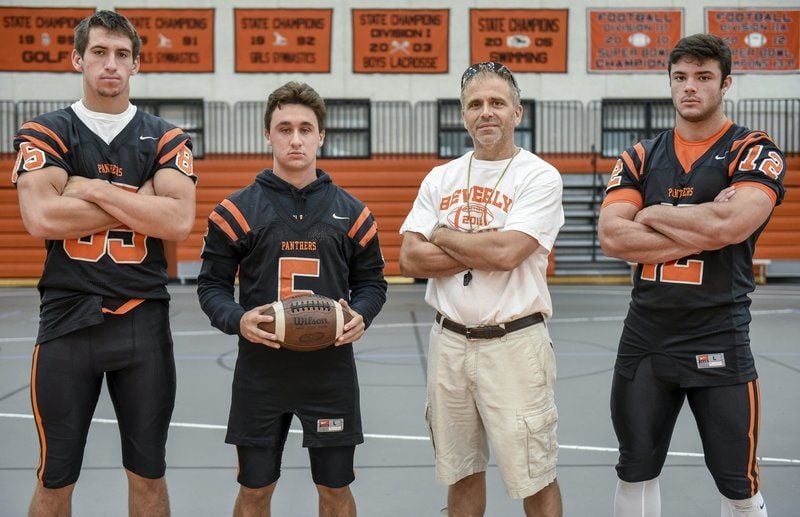 There are many times when quality far outshines quantity.

Not necessarily in football — particularly at the high school level — where having a large roster can be to any squad's benefit, whether it's having plenty of depth or a plethora of talented players to plug into the lineup.

For the Beverly High Panthers, they're hoping that's exactly the case.

Welcoming more than 90 players out at the start of tryouts, the Orange-and-Black will be looking to get back to their winning ways this fall under third-year head coach Andrew Morency after suffering just their second losing campaign in the past 13 years.

"The huge turnout and strong preseason has our team enthusiastic and driven," said Morency, the BHS Hall of Famer whose program has two state Super Bowl triumphs (2010 and 2012) on its resume this decade. "I feel like we have a huge 1-2-3 punch on offense; the key for us will be if our defense can improve on our third down efficiency from a year ago."

That three-headed offensive monster Morency speaks of — seniors Ryan Barror at quarterback and captain Clayton McAlpine in the backfield, along with extremely athletic junior wideout Duncan Moreland — should mesh well in the Panthers' multi-look offense and have the team's fans eager to see how many times they can reach paydirt.

The last time we saw Barror in a live game, he caught three touchdown passes and ran a kickoff back 79 yards for a fourth score in his team's Thanksgiving Day loss at Salem (the most TDs ever scored by a player from the losing team in 'The Game'). He saw limited time under center in 2017 (completing 3 of 4 passes for 94 yards and a TD), but is ready to make the transition under center after serving primarily as a wideout.

McAlpine was Beverly's second-leading rusher a season ago, picking up 448 yards and a half-dozen touchdowns on 80 carries. He also caught nine passes for 78 yards. Moreland didn't get the rock often as a sophomore — but made the most of his chances when he did, scoring via the ground (4 carries for 44 yards) and once as a pass catcher (3 receptions for 77 yards). Touches won't be a problem for him this fall.

Another big weapon for the Panthers will be tight end Bobby Adams, another senior captain. A big (6-foot-4, 230 lbs.) target with soft hands who runs smart routes and is excellent in pass protection, he'll rarely leave the field when the Garden City boys have the ball.

The team's third captain is Patrick Parsons, a shifty senior receiver who will likely operate on the opposite side of Moreland, giving Barror a pair of glue-fingered wideouts.

Defensively is where the Panthers must clamp down to improve their overall stock. They gave up 271 points last fall, their most in 15 years and couldn't get off the field in those aforementioned key third down scenarios. But there is good news to report, with veterans back in starting roles or teammates with experience ready to step in and fill a need in the team's 3-3 stack.

Adams and McAlpine can alternate between defensive end and outside linebacker; with his nose for the ball and brute strength to bring down opponents, McAlpine could easily wind up being one of the top tacklers on the North Shore.

Billy Shaw, a senior, is back at nose guard while classmate Caeden Hale will line up next to him at defensive tackle. Sophomores Jonus Pavia and Billy Adams can also expect to see time on the D-line. Junior Braeden Pratt, another athletic specimen, and senior Paul Mulumba will serve as inside linebackers, with fellow 12th graders Foster Smallman and Andrew Avila on the outside. Sophomore Huriel Calice should also find himself in the ILB mix.

Parsons, Moreland, Barror, senior Mikey Andersen and sophomores Jaichaun Stanton-Jones and Danny Morency will patrol the defensive secondary. Morency is also a quarterback who could see time at the position should the Panthers choose to utilize Barror as a receiver in certain formations.

Getting out to a strong start could do wonders for Beverly, but that's easier said than done. Three of its first four games, however — Lynn English, Gloucester and Marblehead — are against clubs that won their respective NEC Tiers a year ago, although all three games will be played at grand old Hurd Stadium.

Did you know?: Beverly hasn't lost back-to-back Thanksgiving Day games to Salem in almost 20 years. Since the last time that occured (1999 and 2000), the Panthers have gone 13-4 against their arch rivals. They'll look to bounce back on the holiday this season at home after dropping the 2017 clash in Salem for the first time in seven seasons.

(does not include MIAA playoff games)

Team-by-Team previews, facts and figures heading into the 2018 high school football season. Click on the arrows below to scroll between the le…

They are the unsung heroes of football — the guys who put their bodies on the line, both literally and figuratively, on every snap and almost …