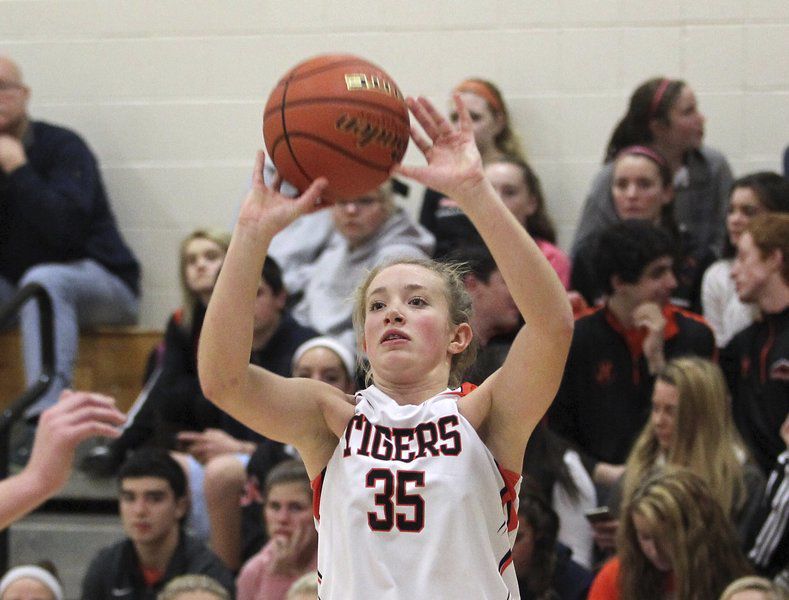 DAVID LE/Staff photoAfter seeing varsity time last year as a ninth grader, Anna Davis can expect an uptick in minutes for the Ipswich girls basketball team this winter as a sophomore. 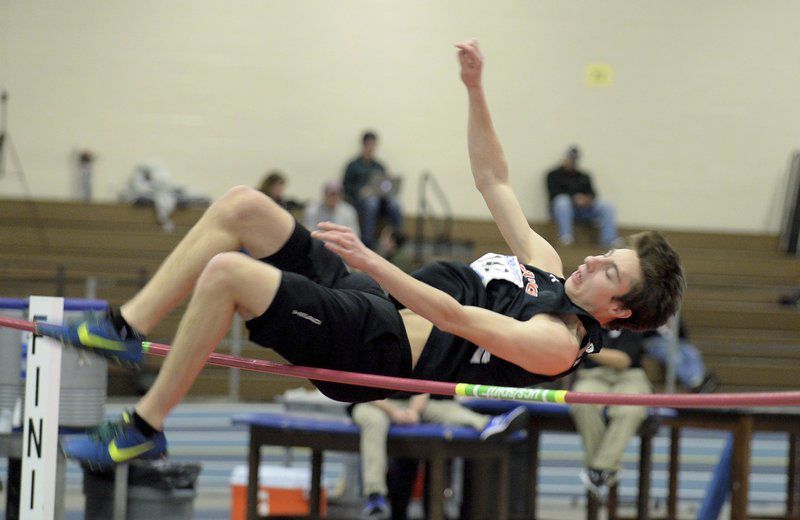 DAVID LE/Staff photoAfter seeing varsity time last year as a ninth grader, Anna Davis can expect an uptick in minutes for the Ipswich girls basketball team this winter as a sophomore.

Outlook: The Tigers have all the tools in place to get back to the tournament this season and Laroche hopes they can make a run. Ipswich has solid team chemistry on both sides of the ball with a number of players returning.

Outlook: “We’ll have to overcome the season-ending knee injury to Anna Davis who lead the team in points and rebounds last year,” said Tolios. “Captain Katherine Noftall and other returning players will look to carry the offensive load, but you can expect us to be a scrappy defensive-minded team that puts pressure on their opponents and disrupts their offensive sets.”

Outlook: The Tigers had a pair of wins at the junior varsity last season and hope to have that carryover to the varsity squad this winter behind a group of younger swimmers that have talented and maturity in the pool. Head coach Nancy Lindquist is looking forward to a very competitive season.

Outlook: Led by their experienced athletes including who is one again one of the best distance runners in the league, and D’Agostino, one of the top sprinters, the Tigers should compete for the CAL Baker’s top spot once again.

Outlook: A young team with lots of inexperience, this will be a learning season for the Tigers. Many underclassmen will be asked to contribute to a squad that is large ni numbers.