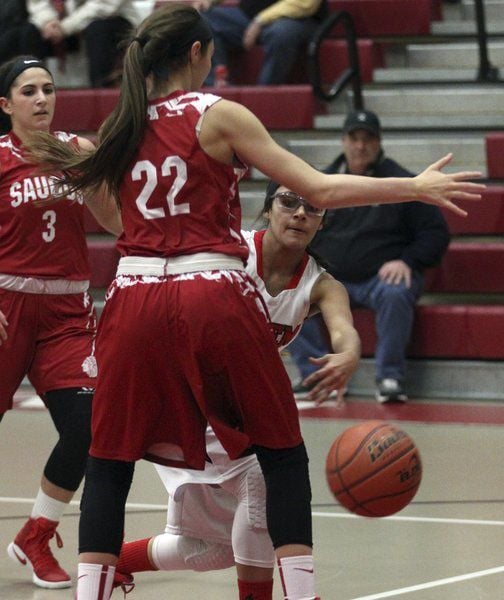 DAVID LE/Staff photosEntering her second year as a team captain, Salem’s Wildarys Correa can thread passes around any defense she encounters. 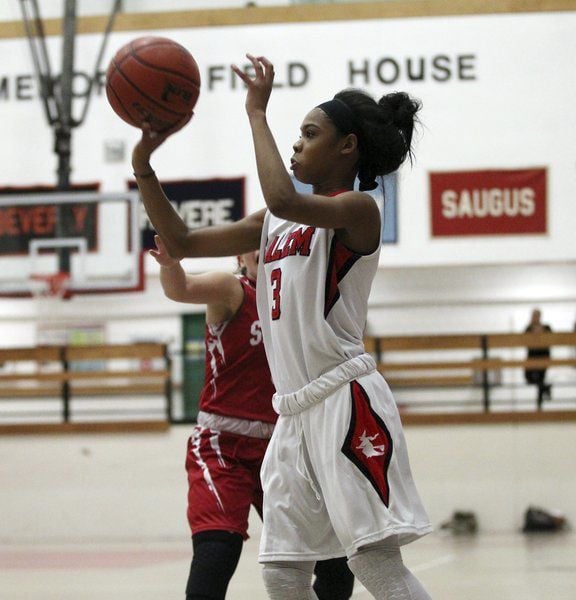 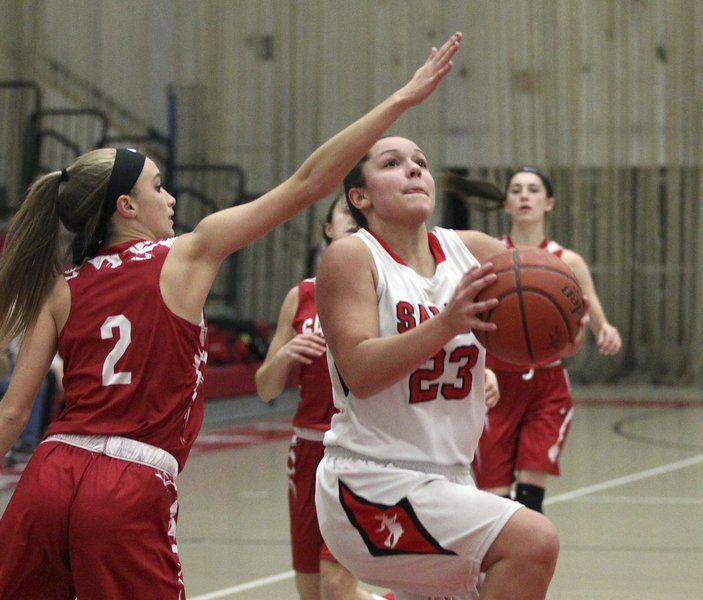 Senior captain Emily Fabre will be counted on to score for the Witches both by driving to the hoop and connecting from outside.

DAVID LE/Staff photosEntering her second year as a team captain, Salem’s Wildarys Correa can thread passes around any defense she encounters.

Senior captain Emily Fabre will be counted on to score for the Witches both by driving to the hoop and connecting from outside.

The Salem High girls basketball program underwent a big change during the offseason.

Long-time head coach John Fortunato stepped down from his post after spending 36 years with the team. Salem, looking to find a replacement, searched long and hard to find the right person for the job.

As it turns out, they found the two right people.

Salem’s decision to hire Evelyn Oquendo and Patricia O’Brien as co-head coaches may be unorthodox, but it seems like the right decision. Both were decorated players who were lauded with honors and impressive achievements.

Oquendo attended both Salem High and Salem State. As a high schooler, she helped the Witches win the 1980 state championship; six years later, the standout guard was a key weapon in Salem State’s NCAA championship season. She’s a member of the Athletic Hall of Fame at both schools, was honored as a three-time All-American during her college years, and still holds the record for most points in a career (1,738) at Salem State.

Wile Oquendo has more experience as a player, her former teammate and long-time friend, O’Brien is a seasoned veteran behind teh bench. O’Brien, who also attended Salem High, has 24 years of coaching experience with stops coming at Framingham State, Colby College, MIT and River College.

“Ironically, (O’Brien) is the one who convinced me to coach,” said Oquendo. “She’s the one with over 20 years of college coaching experience. We decided to co-coach and bring our different backgrounds and skills to the SHS girls team.”

“I missed coaching,” said O’Brien, when asked why she decided to come back to Salem High. “I love basketball and teaching the skills of the game. I felt as though Evie and I could have a big impact on the girls and the program. With our experience, we have a lot to offer as strong mentors and role models for them.”

Salem will be looking to improve in 2017 after last season’s sub-.500 mark. Their team is young, but Oquendo and O’Brien feel as though they are heading in the right direction.

Senior captains Emily Fabre and Chrishae Dunston will lead the Witches, with help from fellow senior Wildarys Correa and Trinity Myers, among others.

“We are all learning about each other and bonding as a team,” said O’Brien. “They know what our expectations are, and they’re overall a great group of girls. They have a lot to learn, but as long as they stay focused and committed, I’m confident we will make great strides in improving throughout the season.”

“The girls have been working hard to build upon basic basketball skills and seem to improve on a daily basis,” added Oquendo. “We have a lot of work to do in a short amount of time and the players are enthusiastic and motivated while learning at the same time.”

As far as goals are concerned, Oquendo is simply looking for the team to get their fundamentals down and play together as a team.

“Our goal is to develop our young team by working together and playing with confidence,” said Oquendo. “Building confidence in young players takes time, but with this dedicated group our goal is to take it one game at a time and show growth.”