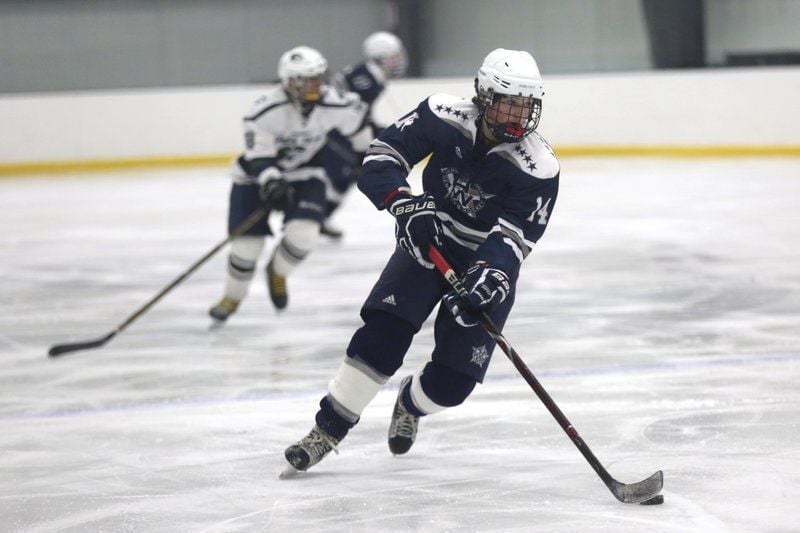 HADLEY GREEN/Staff photoAidan Daly makes an impact in all three zones for the Hamilton-Wenham hockey team. 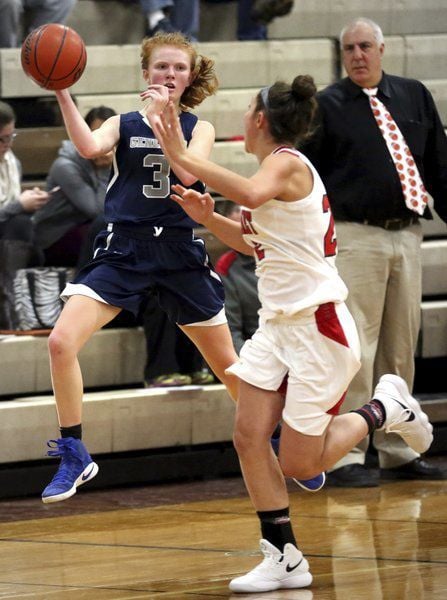 HADLEY GREEN/Staff photoAidan Daly makes an impact in all three zones for the Hamilton-Wenham hockey team.

Outlook: Having made the playoffs in just their second season back as a varsity program, the Generals would love to do so again on the strength of their goaltending, with Brophy having pitched four shutouts last winter to go with 2.55 GAA. Daly scored 17 goals a year ago and is capable of a 20-goal, 30-point campaign. Two senior forwards who have come back out for the team, Cam Guyer and Aidan Heney, provide speed, size and leadership to an another strong group.

Outlook: The Generals graduated 10 seniors from a class that won three consecutive Cape Ann League titles. Still, they return their best player in Billy Whelan and have some intriguing underclassmen capable of filling the void. Hamilton-Wenham will look to reign superior in the competitive CAL once again.

Outlook: With all three of their senior captains from a year ago graduated, the new leadership guard in Jemma Shea and Madison Rivers will begin their second season with Flanagan running the ship. The Generals’ third captain, Isabelle Dolan, will spend the first part of the season recovering from an injury, but is expected back at some point this winter.

Outlook: The participation numbers are low and the Generals will have trouble filling events, but will do the best they can led by some talented athletes.

Outlook: With nary a senior on the roster but 11 very strong juniors, the Generals expect to be competitive in the Cape Ann League.