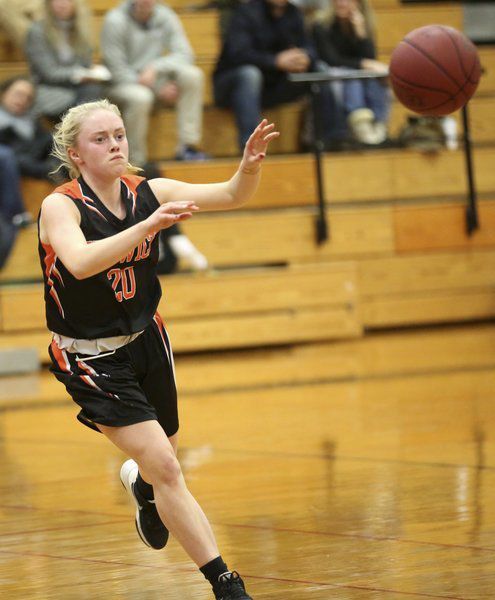 Look for gifted Tatum Galuski to be a force for the Tigers on the hardcourt in 2018-19. 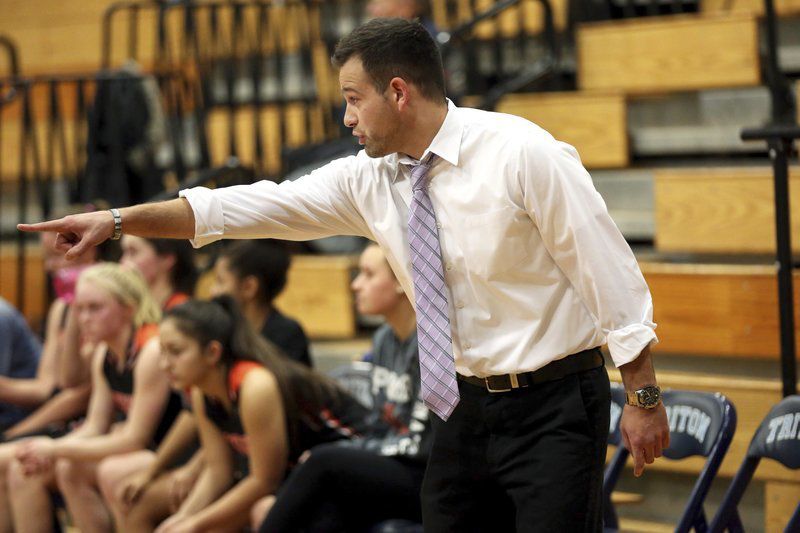 HADLEY GREEN/Staff photosIpswich girls basketball coach Chris Tolios is hoping to point his squad towards a playoff berth for the first time in four seasons.

Look for gifted Tatum Galuski to be a force for the Tigers on the hardcourt in 2018-19.

HADLEY GREEN/Staff photosIpswich girls basketball coach Chris Tolios is hoping to point his squad towards a playoff berth for the first time in four seasons.

Outlook: The Tigers return a strong core of captains and upperclassmen while welcoming in a new sophomore big man in Walker to help on the interior. They should be quick and run a fast paced offense, hopefully resulting in a race for a Cape Ann League Baker title and a state tournament berth.

Outlook: The Tigers are set to bring back almost all of their roster from last season after graduating only one senior. Expectations could be considered high for Ipswich — especially with scoring-ace Katherine Noftall (15.2 PPG) and Cate Phypers leading as captains — but head coach Chris Tolios wants his squad to focus on what’s in front of them. “Mentally, this year is about us and no one else,” said Tolios. “We want to be in competition with ourselves and be better than last season.”

Outlook: Despite graduating outstanding seniors Kellen Waters and Mike D’’Agostino, there’s a lot of depth and experience back from last winter’s undefeated squad. The Tigers should be one of the better teams in the Cape Ann League once again.

Outlook: The Tigers are heavy with experienced seniors to lead the way and optimistic about their season. They are talented in sprints and middle distance events, but will need some girls to step up in distance races.

Outlook: The Tigers have a very lively and determined group of 28 swimmers, including a large returning corps as well as a handful of promising newcomers. First-year head coach Alex Beauvais and assistant Jessica Spencer believe their team will compete at a high level.