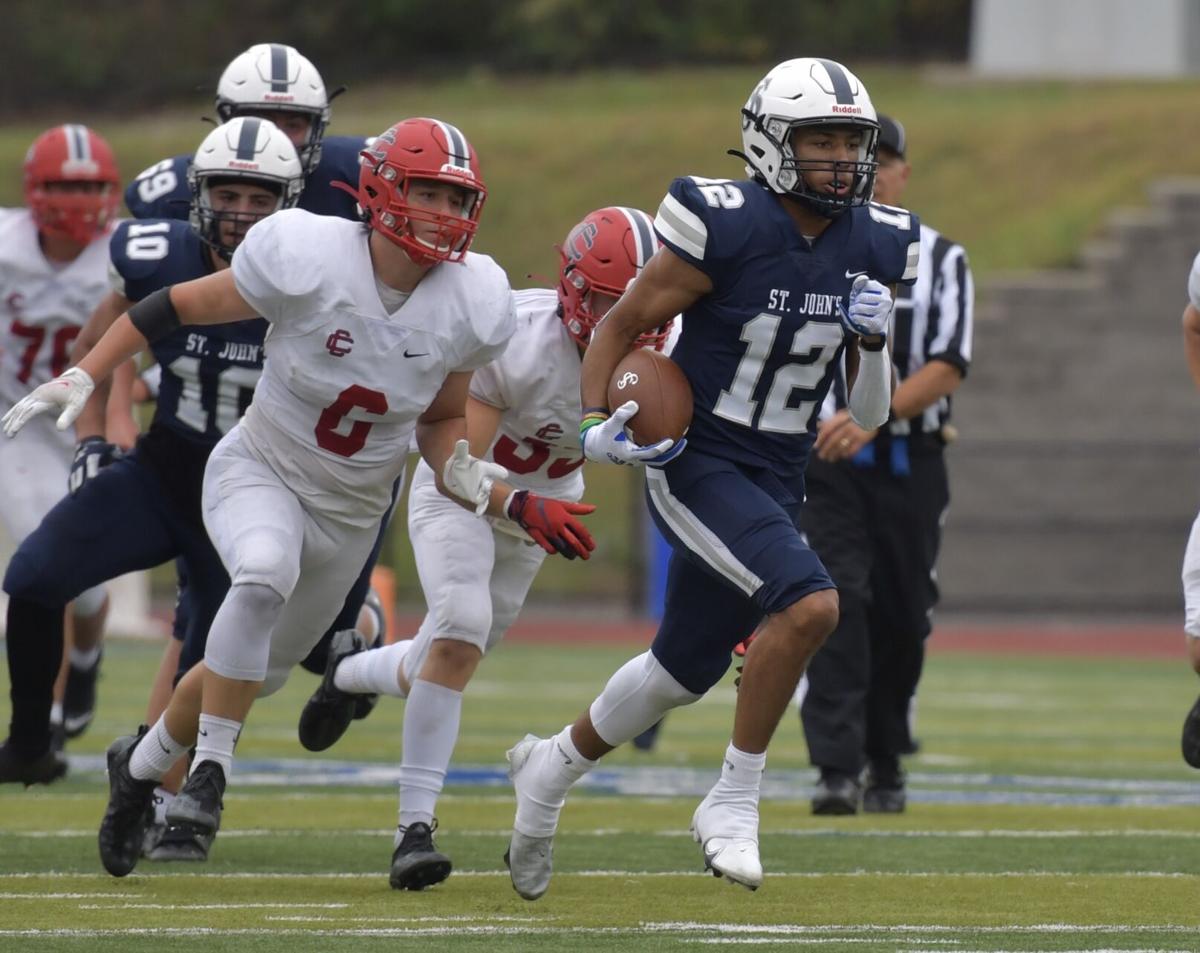 Wideout Stephon Patrick and the high flying St. John’s Prep offense will look to end their season with a bang this morning at the Hawk Bowl when they take on Thanksgiving rival Xaverian. 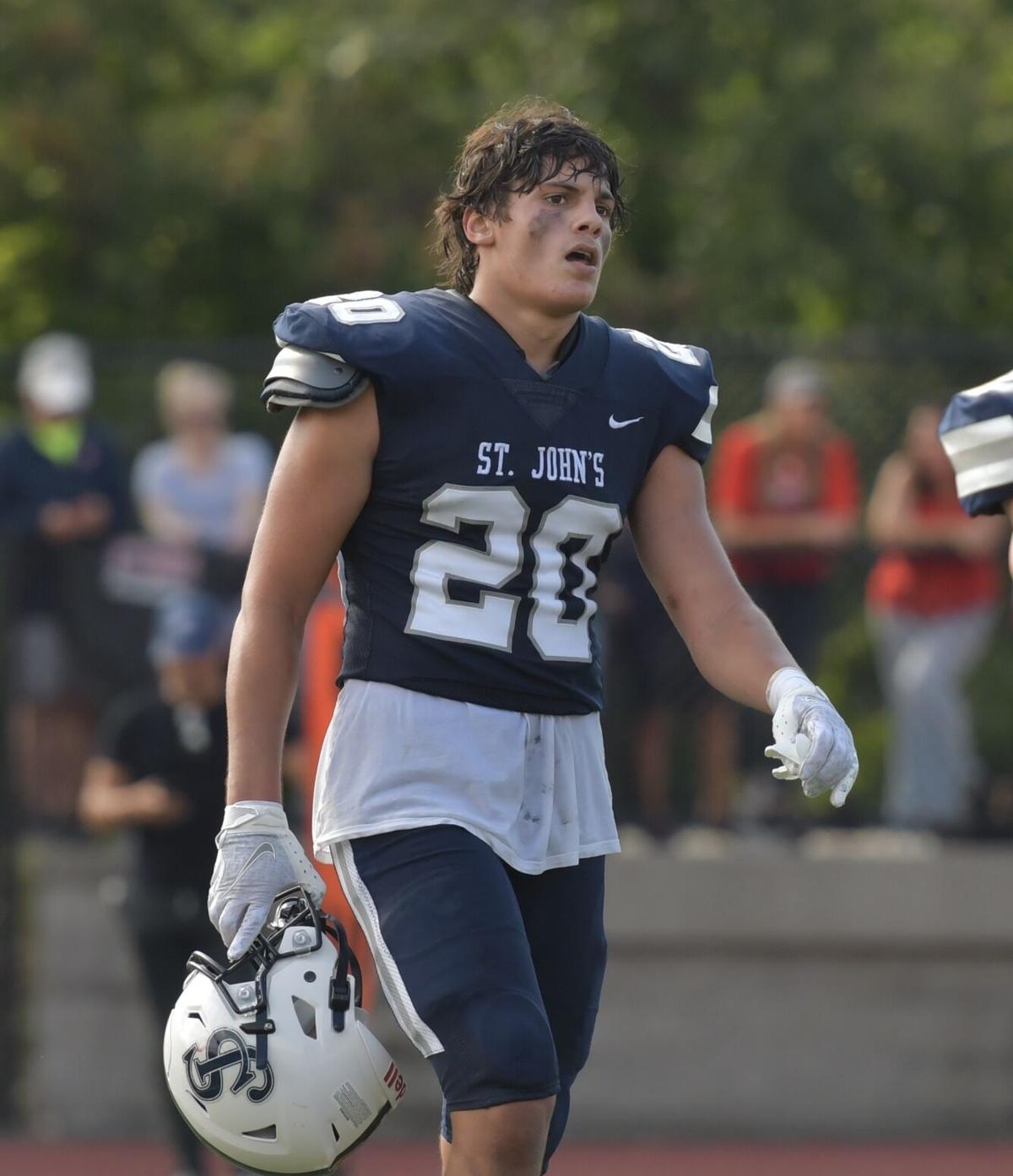 Wideout Stephon Patrick and the high flying St. John’s Prep offense will look to end their season with a bang this morning at the Hawk Bowl when they take on Thanksgiving rival Xaverian.

St. John’s Prep’s keys to victory: The Eagles have to make stops on defense and get off the field. They also need to be solid in the kicking game, control the line of scrimmage, and give QB Jack Perry time to threw the ball. SJP is limping into this game because of sickness and injuries.

Xaverian’s keys to victory: After a successful season the Hawks were eliminated from the Division 1 playoffs in the quarterfinals, and a win over rival St. John’s Prep would end the year on a high note. They are strong up front on both offensive and defensive lines. They have to be able to contain the Prep’s explosive passing game.

Potential Unsung Hero: St. John’s Prep senior center Kurt Plakans, who came to St. John’s as a quarterback, grew into a lineman overnight and has done a very good job in the new position. Xaverian senior quarterback Jake Gilbert took over after not going out for the team last spring because he’s a Fairfield scholarship lacrosse player. After breaking his collarbone as a freshman he came out late sophomore year, but has been very good in his first year starting because Gilbert is athletic and very fast.