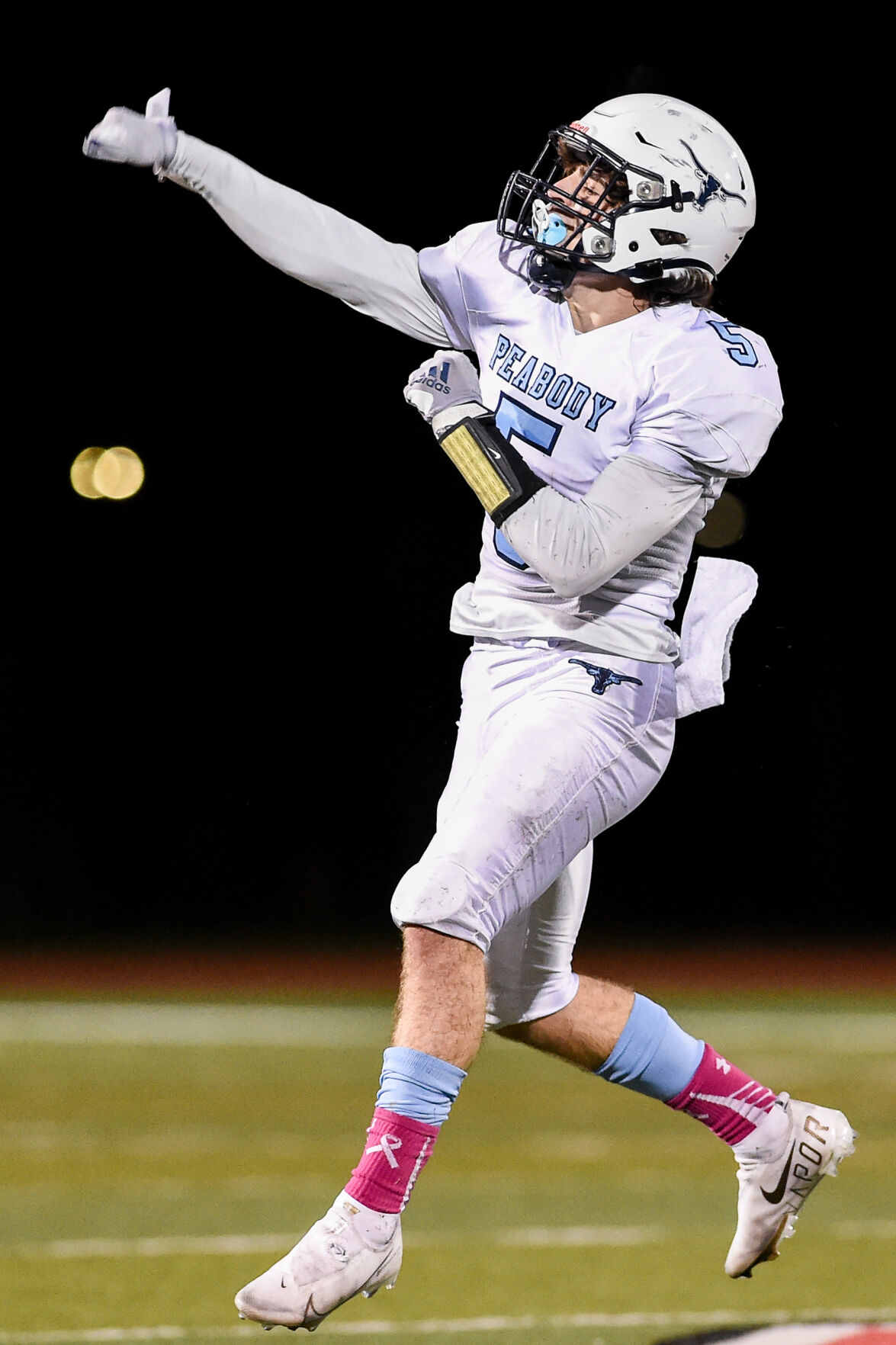 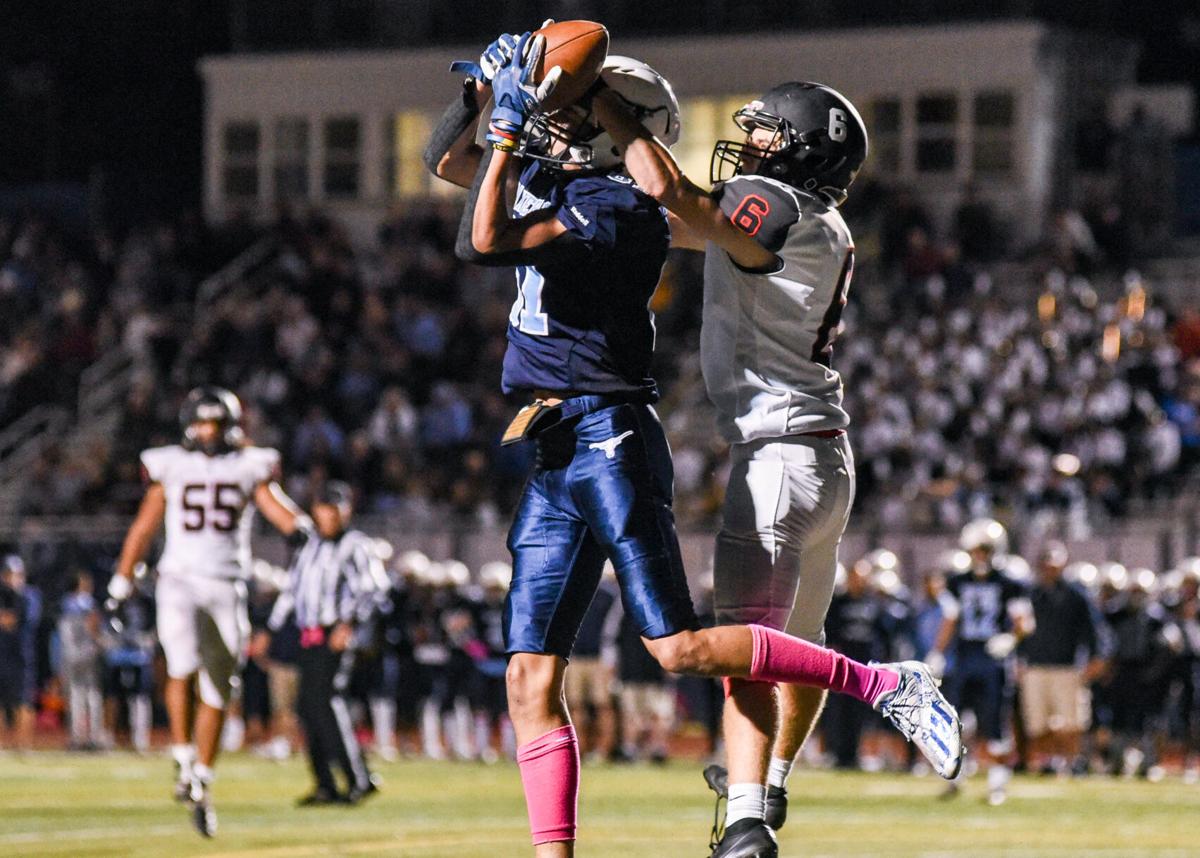 Peabody senior Jovante Dailey (81) has enjoyed a strong season with four receiving TD’s and a couple of interceptions on defense. 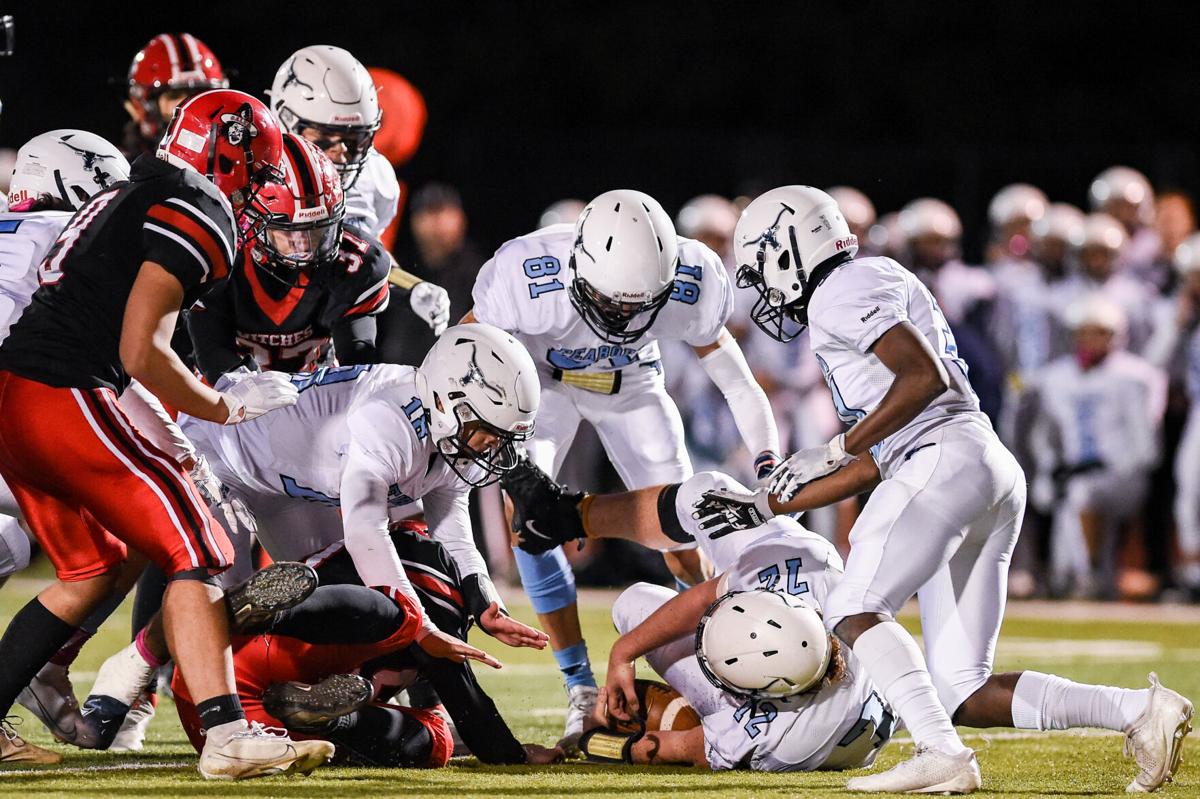 Peabody's Peter Gardikas (72) has been in the middle of all the team's success on the offensive and defensive lines this fall. JAIME CAMPOS/Staff photo 10/28/2021

Peabody senior Jovante Dailey (81) has enjoyed a strong season with four receiving TD’s and a couple of interceptions on defense.

Peabody's Peter Gardikas (72) has been in the middle of all the team's success on the offensive and defensive lines this fall. JAIME CAMPOS/Staff photo 10/28/2021

Peabody’s keys to victory: Taking care of the football. In each of their four losses, the Tanners have handled the pigskin like a hot potato and lost fumbles that led to points for the opposing team. In the six wins, they’ve limited their own turnovers and picked off passes to get to plus-2 in turnover differential for the season. With a powerful offense that should become the 4th in program history to reach 300 points, the Tanners rely on a setting passing attack led by QB Shea Lynch and receivers Eli Batista, Danny Barrett, Colin Ridley and Jovante Dailey. If they don’t give away possessions, it’s tough for most teams to keep up.

Saugus’s keys to victory: The Sachems need to stop the run; teams that have made the Tanners one dimensional have fared the best against them so far this season. Shortening the game with long possessions and clock control could also turn the tide in the Sachems’ favor. It may sound cliché, but to pull off one of the biggest upsets in the 77-year history of this series, Saugus will need to play mistake-free football. They’ll need to be especially crisp on the road — Saugus has won at Coley Lee Field just twice since 1989.

Potential Unsung Heroes: Jordan Tompkins and Raf Casiano, Peabody’s two seniors captains on defense. They’re both excellent tacklers, with Tompkins collecting 27 stops from his linebacker spot and Casiano 23 at defensive end. Both multi-year starters for the Tanners, they have a knack for forcing turnovers and could do so in their last games wearing Blue-and-White.