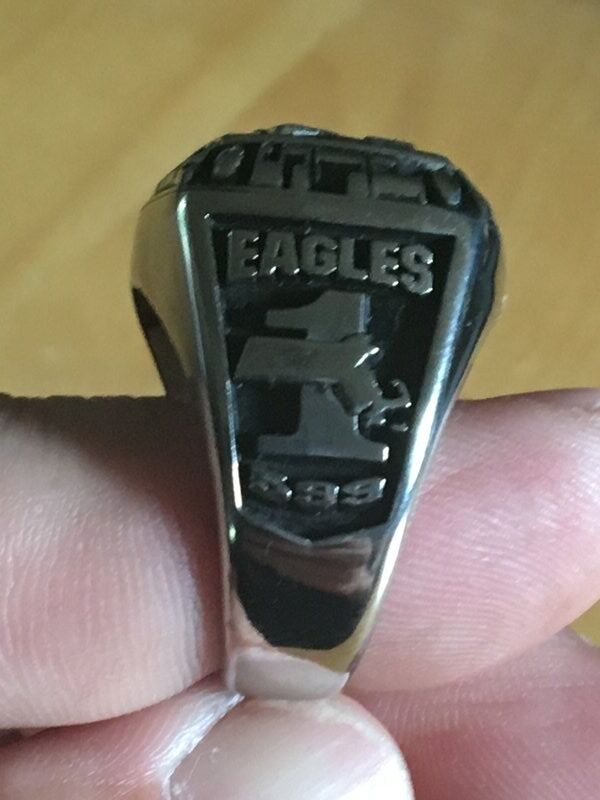 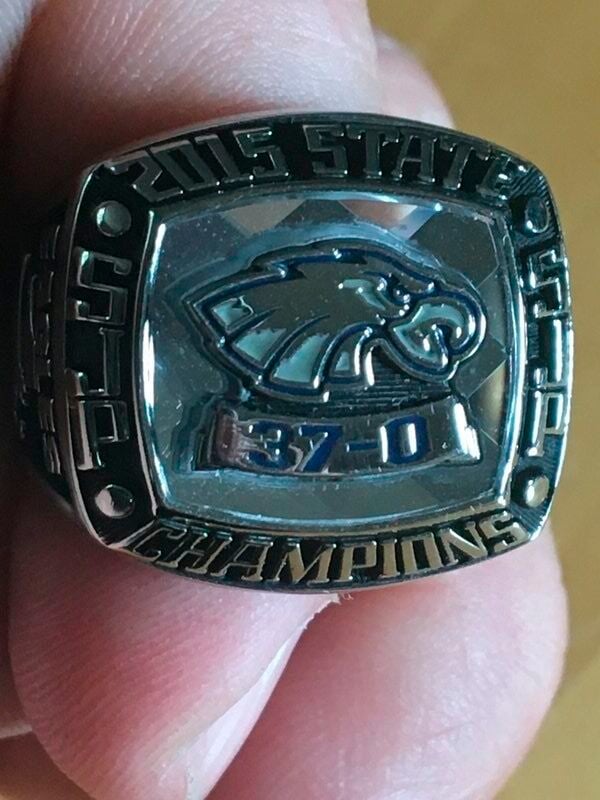 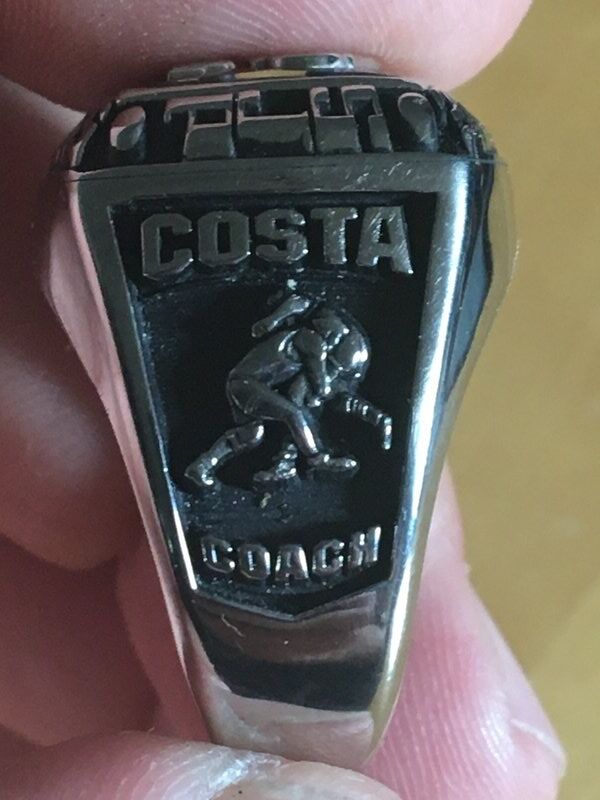 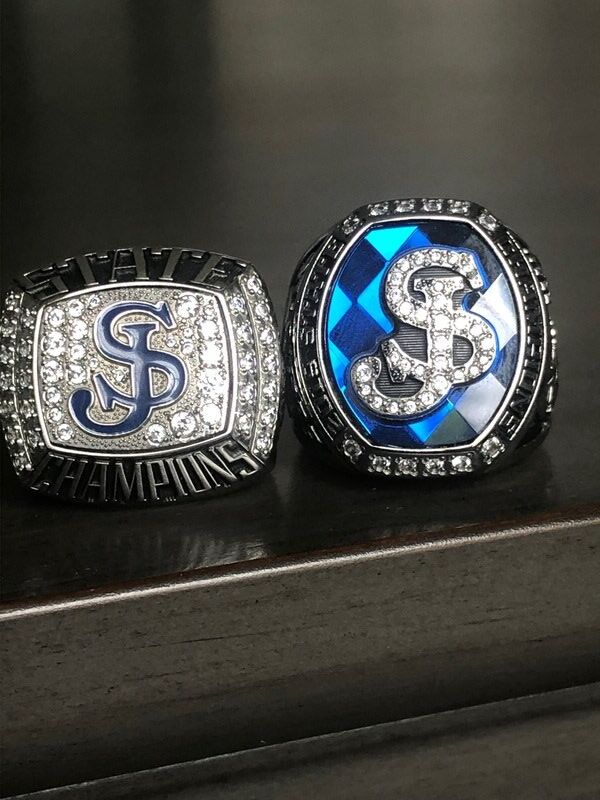 It's St. John's Prep's world and we're just living in it.

That was the message from readers and the Eagles' legion of fans in the semifinals of our "Bling's the Thing" best championship ring contest. No North Shore school has issued as many championship rings over the last 20 years as St. John's, and their two most popular entries cruised into the finals and will now go head-to-head for bling bragging rights.

Voting will open on our Twitter account @SalemNewsSports Thursday morning, and the winner will be revealed in Monday's newspaper.

Teams 112 and 113 are combined here, with two gorgeous state football championship rings. The '18 bling is full of shine on the front, while the '19 has a very unique plaid styling. Hard earned jewelry that punctuates the way the Eagles took it to rival Catholic Memorial for both titles.

Head coach Manny Costa's bling pinned down the competition, wining yet another matchup by taking out Hamilton-Wenham's boys basketball ring by a 61-39 percent margin with over 310 votes cast.

A 37-0 record hasn't often, if ever, been matched in North Shore history and it's properly represented right on the front of this 2015 state championship wrestling ring. The front facing Eagle is one of the most detailed mascot engravings we've seen and there's something unique and awesome about the wrestlers grappling on the sides. A truly impressive ring for a truly impressive feat.