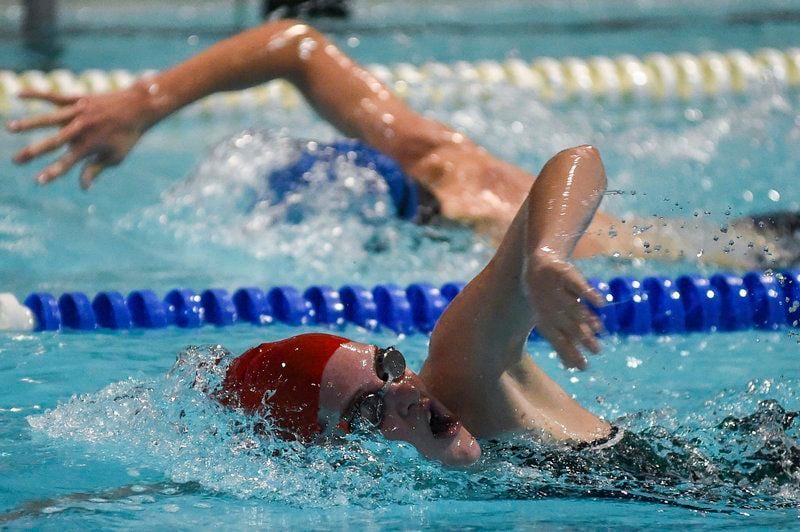 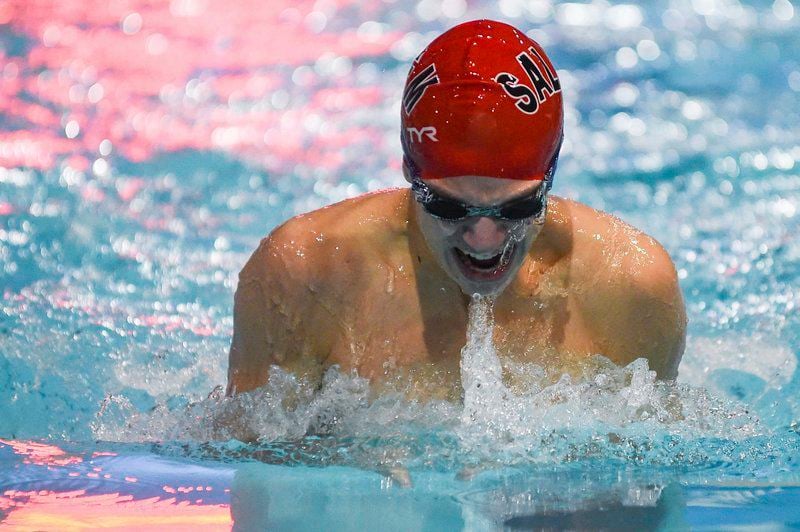 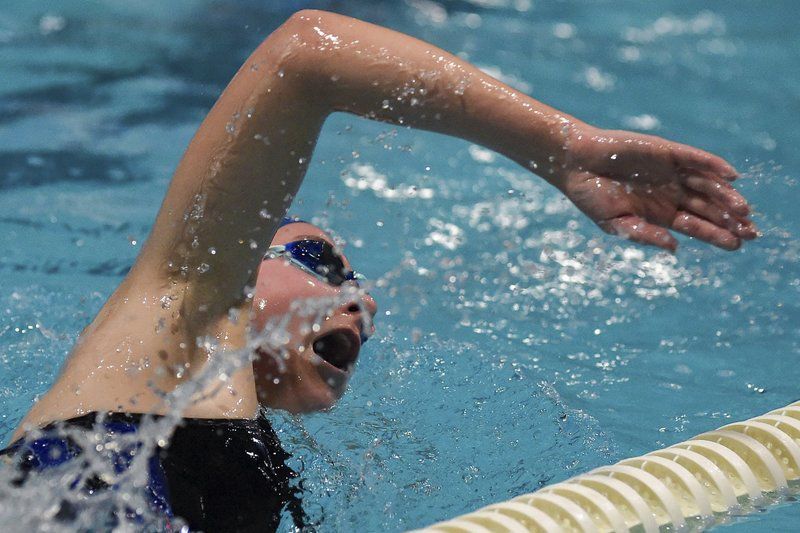 JAIME CAMPOS/Staff photo Danvers' Colby Thomson won an event for the Falcons in their meet victory over Salem. 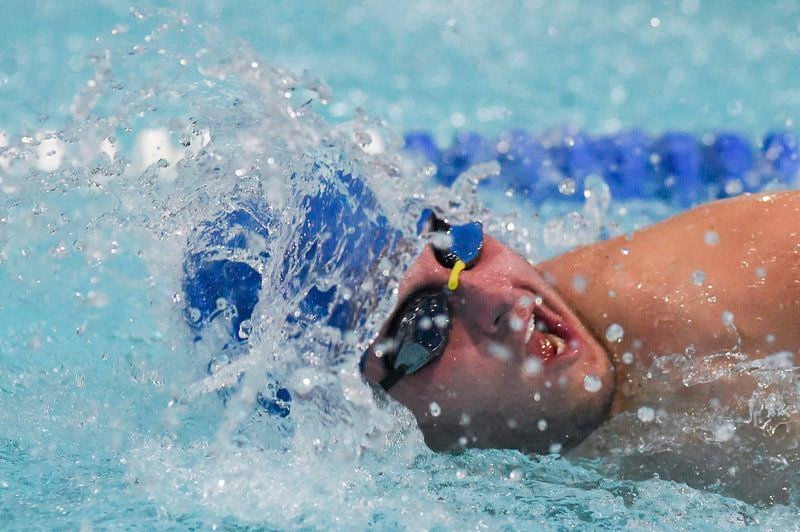 JAIME CAMPOS/Staff photo Danvers' Colby Thomson won an event for the Falcons in their meet victory over Salem.

Pentucket 40, Hamilton-Wenham 31: Maddy Rivers had 14 points — scoring the first seven of the game — and added 11 rebounds in a losing effort for the Generals. Kailee Whelan chipped in with seven points off the bench while Jemma Shea finished with nine rebounds and Belle Dolan was again ouststanding on defense.

Lynnfield 41, Ipswich 36: The Tigers took a tough loss at home.

Salem 76, Saugus 45: Boby Jellison had 22 of his game-high 25 points in the first half and finished with seven 3-pointers to lift the Witches (now 5-4) to a win. Tommy Beauregard had a solid outing with 15 points, four rebounds and stellar defense on Saugus’ best player, while Luis Paulino (5 points) and Fred Juden (6 points, 5 rebounds) both came off the bench to provide a spark for the winners.

Marblehead 43, Swampscott 40: In a back-and-forth game, the Magicians closed out the fourth quarter to earn their most impressive win of the year.For Swampscott (4-5), Jacob Cooke had 20 points to lead the team while Justin Ratner scored nine points and dished out five assists. Oscar Hale added 10 rebounds for the Big Blue, who had a 10-point lead at one points but struggled to score in the fourth quarter.

Manchester Essex 65, Masconomet 57: Kellen Furse had a dominant 36 points to lead the Hornets while the Chieftains were paced by Harry Osgood and Ben Dillon.

Bishop Fenwick 68, Arlington Catholic 55: Junior guard Alex Gonzalez scored nine of his 18 points in the fourth quarter to lead the Crusaders (7-2) to a road CCL win. Guard Jason Romans scored 14 points and had an active night with nine assists and six steals while junior Max Grenert made some timely shots among his 14 points.

Greater Lowell 81, Essex Tech 40: Despite a monster 23 rebounds pulled down by Thurston Blaisdell, along with 12 points, the Hawks were defeated at home.

Gloucester 52, Peabody 45: Leading by three at halftime, the Tanners (4-4) went cold from the floor in the second half in the home loss. JoAngel Lugo had a team-high 11 points and Chioke Onwuogo played well.

Lynnfield 78, Ipswich 39: Will Vanderbilt had 17 points while Ray Cuevas and Collin James both added seven for the Tigers in a road loss.

Generals shine at CAL Diving: Micah Katz came in first place with 235.9 points at the Cape Ann League Diving Meet at the Ipswich YMCA pool. He was followed by teammate Colin Leary in second place (195.1 points) while Owen Schmit added 127.3 points. For the H-W girls, Caroline Blatchford was second with a personal best 208.3 points, qualifying her for both sectionals and states. Linnnea Schenkaer added a score of 160.1 and Eliza Kerivan scored 122.75..

BC High 4, St. John’s Prep 2: Third period goals from captains Jack Gilligan and Pat Moran (shorthanded) tied the game at 2-2, but host BC High scored the go-ahead tally with 1:12 to go and added an empty netter in the final minute. Noah Dorsey-Sorofman had another strong game in net for St. John’s Prep (now 4-3-2).

Cardinal Spellman 56, Bishop Fenwick 20: Wyatt Burr took first in the mile in 4:59.93 for the Crusaders (0-4) while Aidan Dwyer won the high jump (5-2) and Charlie Vu recorded a personal best in the 55-meter hurdles in 9-seconds-flat.

Ipswich 52, Manchester Essex 30: The Tigers evened their record at 2-2 with Piers DeBoer taking first in both the high jump and hurdles. Dom Morello topped the 300 as well and Marlon Dessources took first in the dash.

Bridgewater State 79, Salem State 60: Peabody’s Liz Zaiter led the Vikings (3-10) in scoring yet again with 15 points and Marblehead’s Nicole Freddo added 10 but the Bears were too strong. Hannah Cravedi also had a strong game for Salem State with 14 points and five steals.

Bridgewater State 89, Salem State 86: The Vikings (1-13) didn’t score over the last two minutes to wind up falling at home. Hakeem Animashaun notched 40 total points with 10 of his 15 rebounds on the offensive glass to pace Salem and Chris MacDonald scored 21.