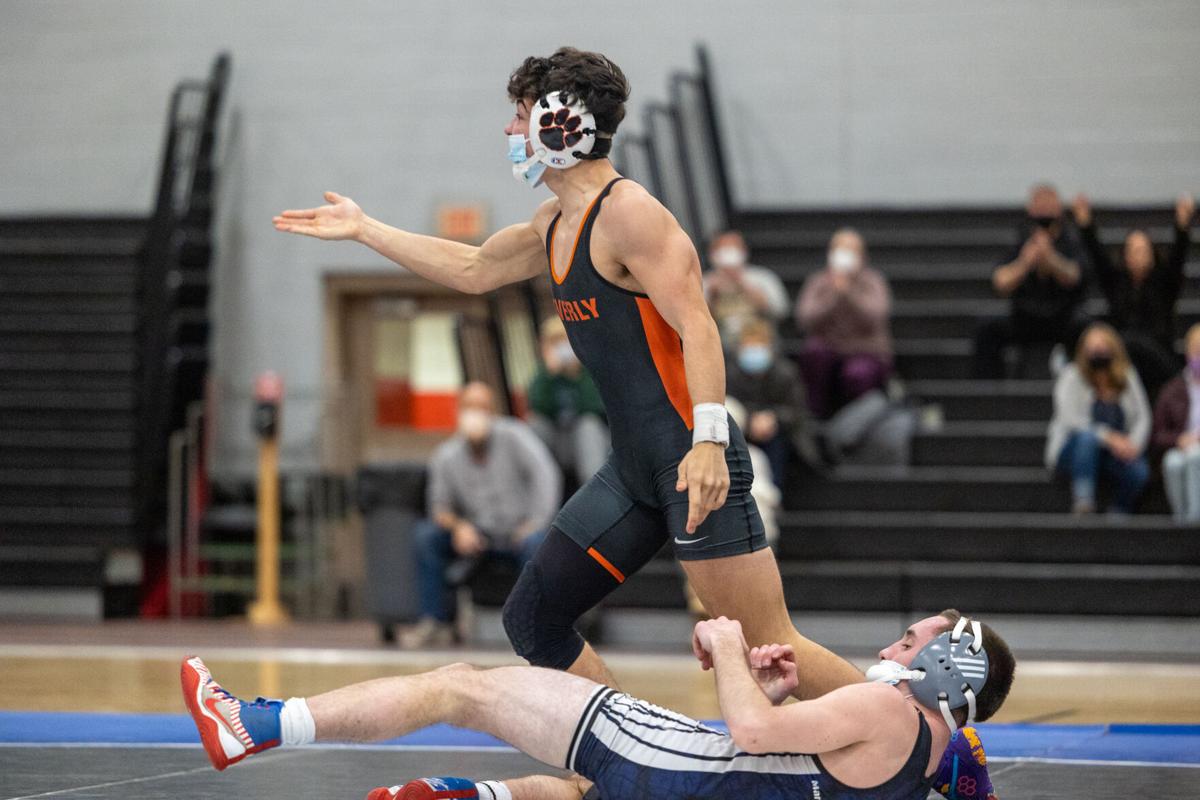 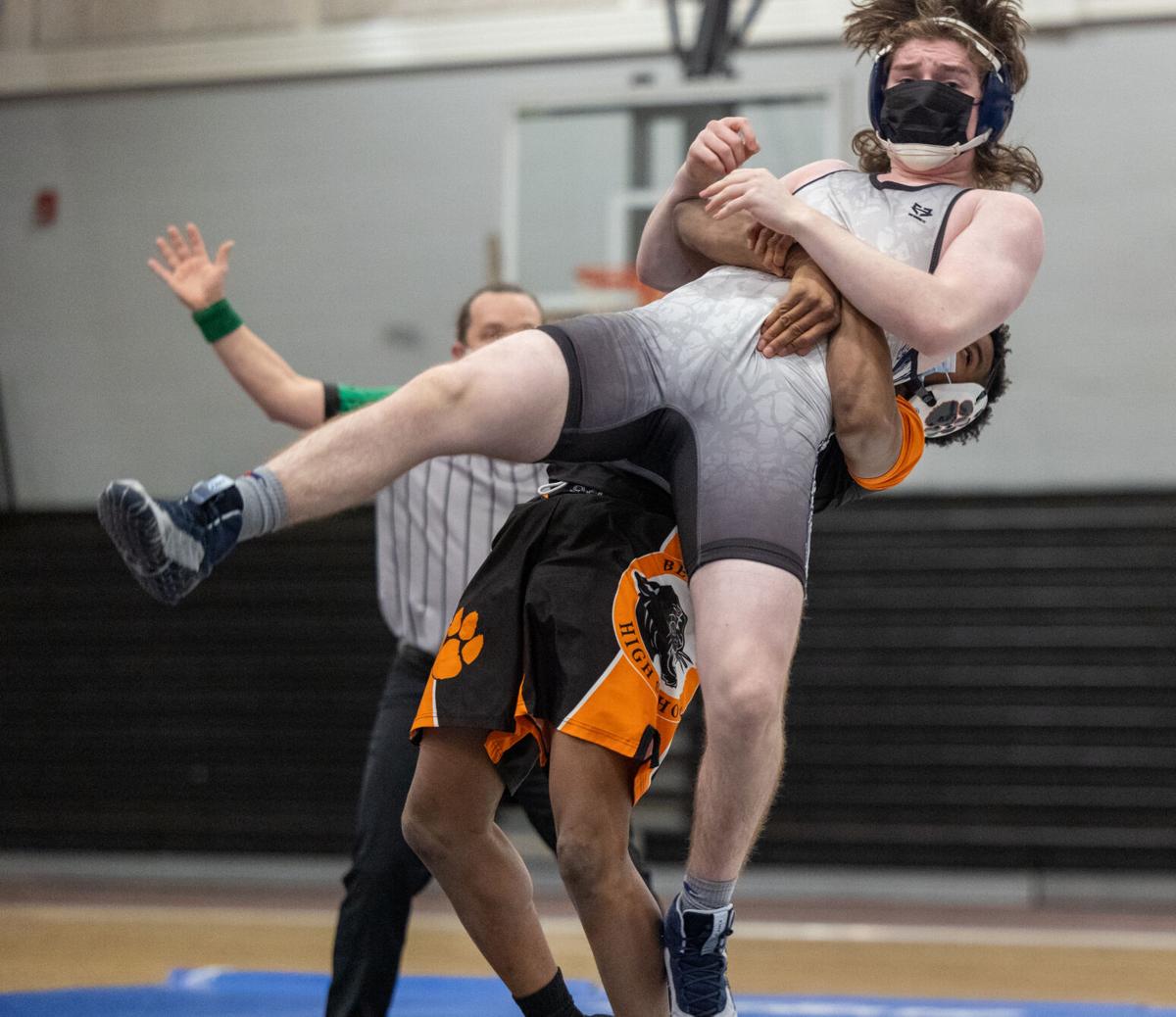 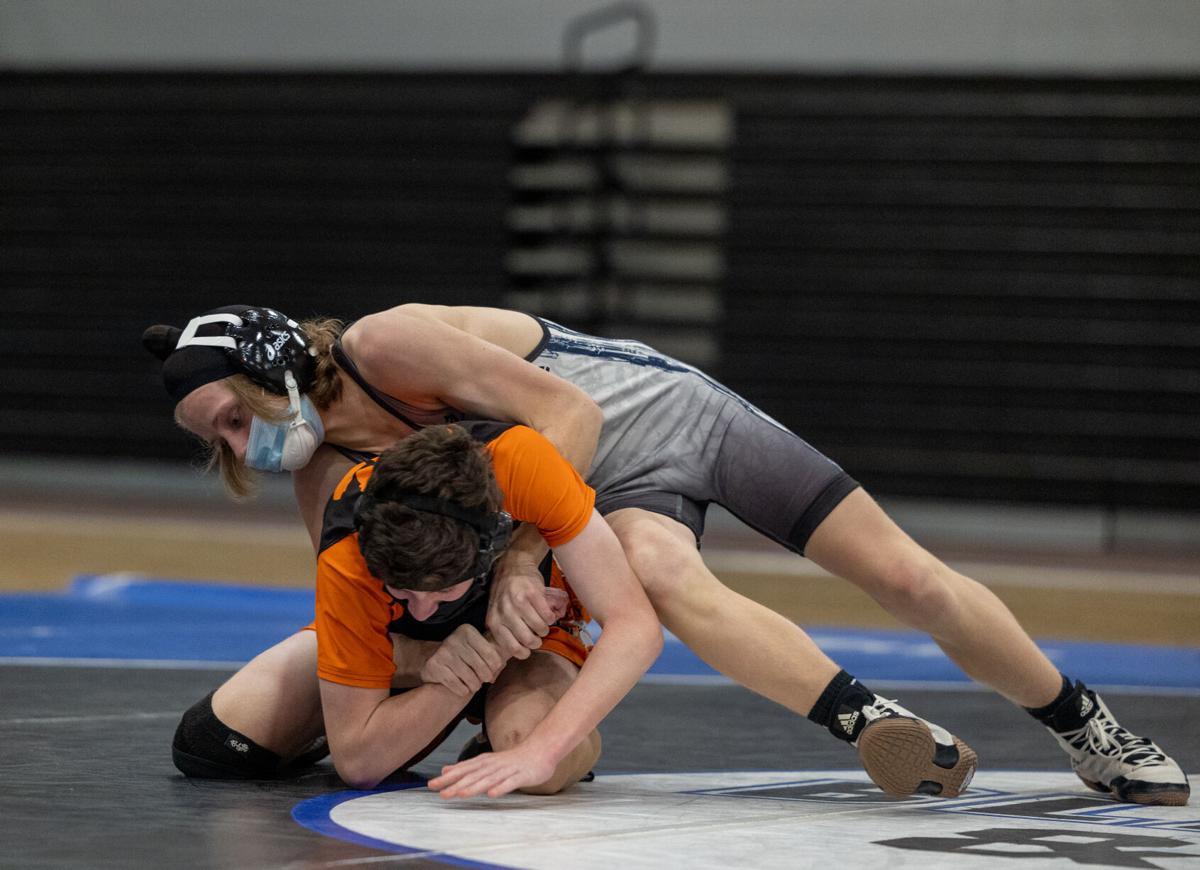 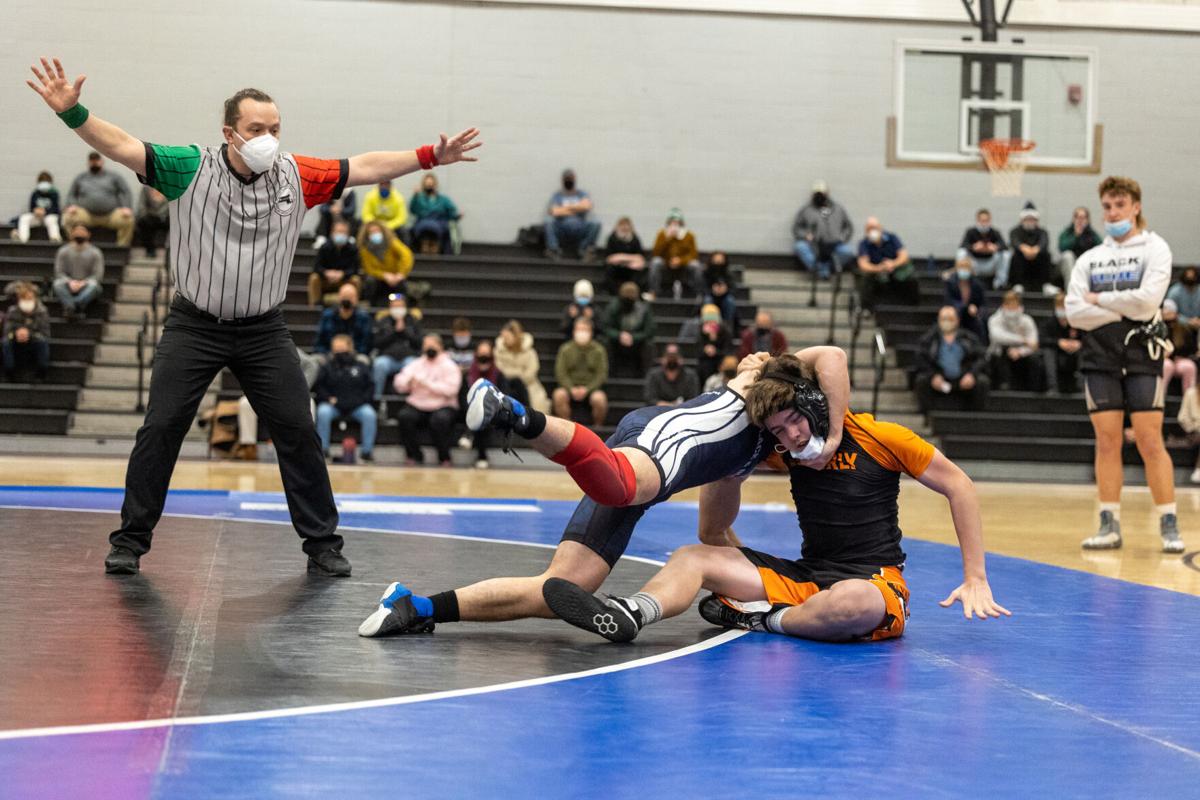 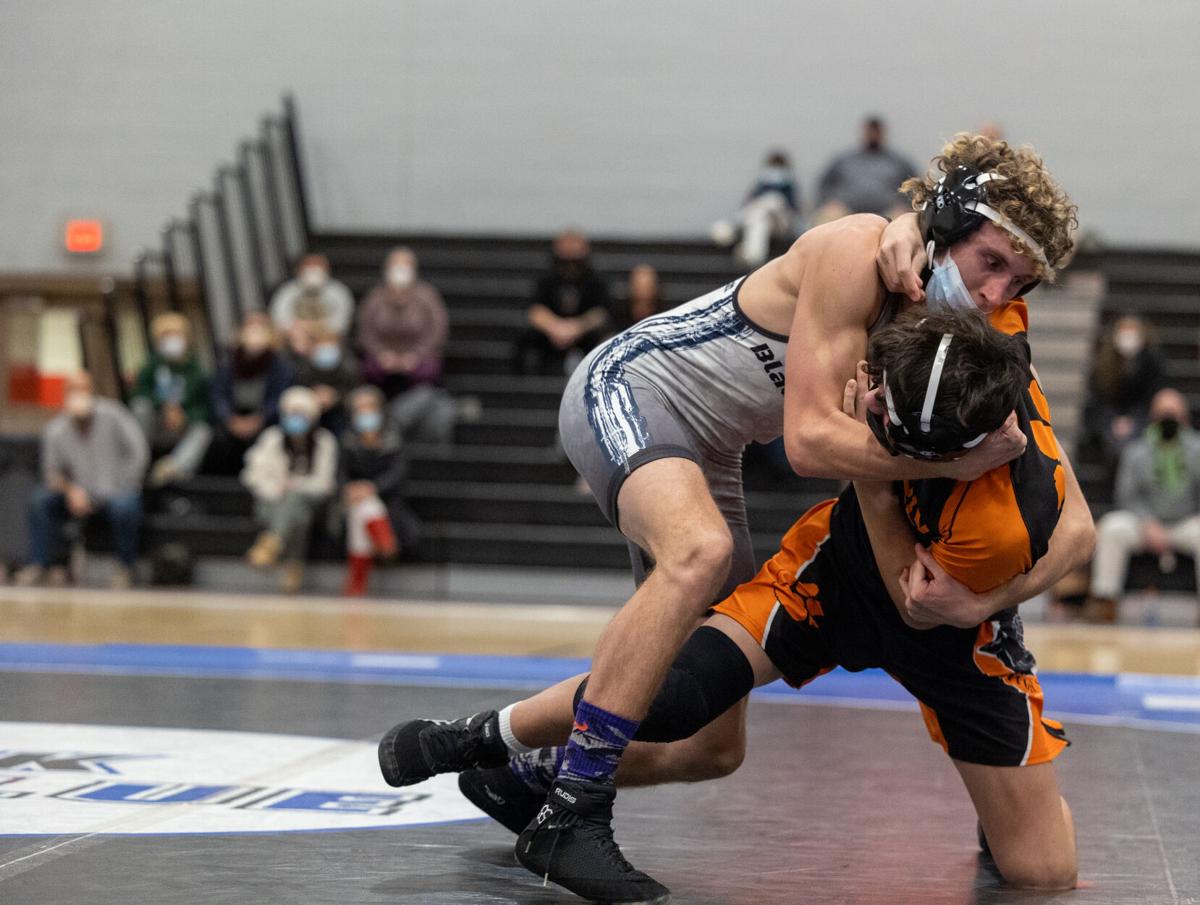 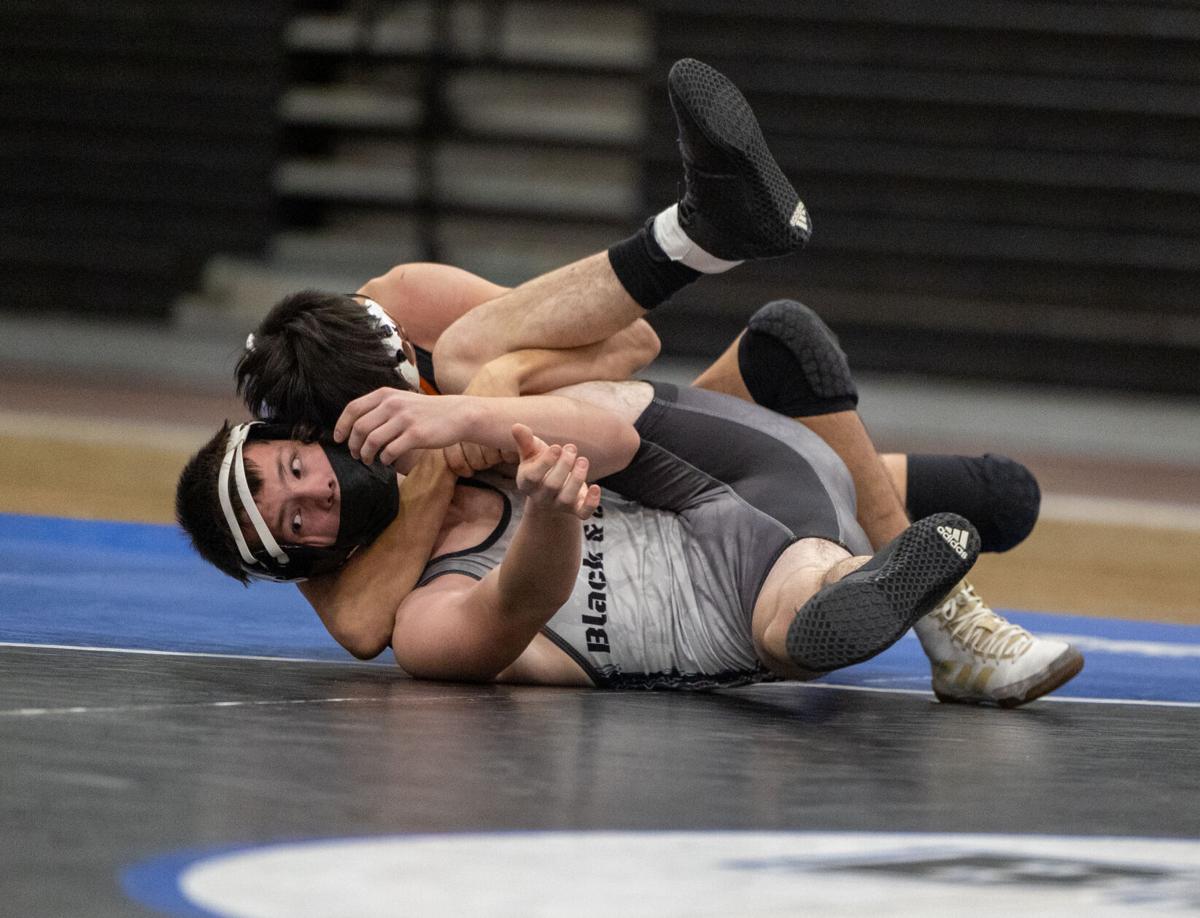 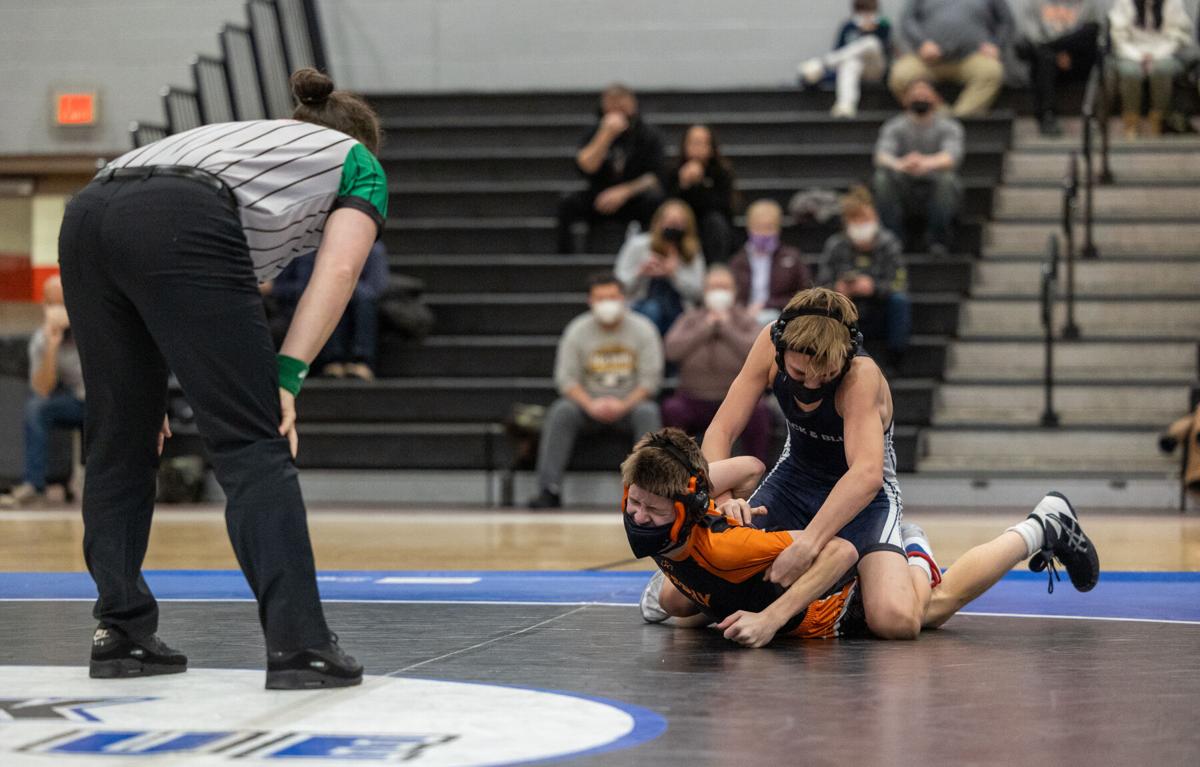 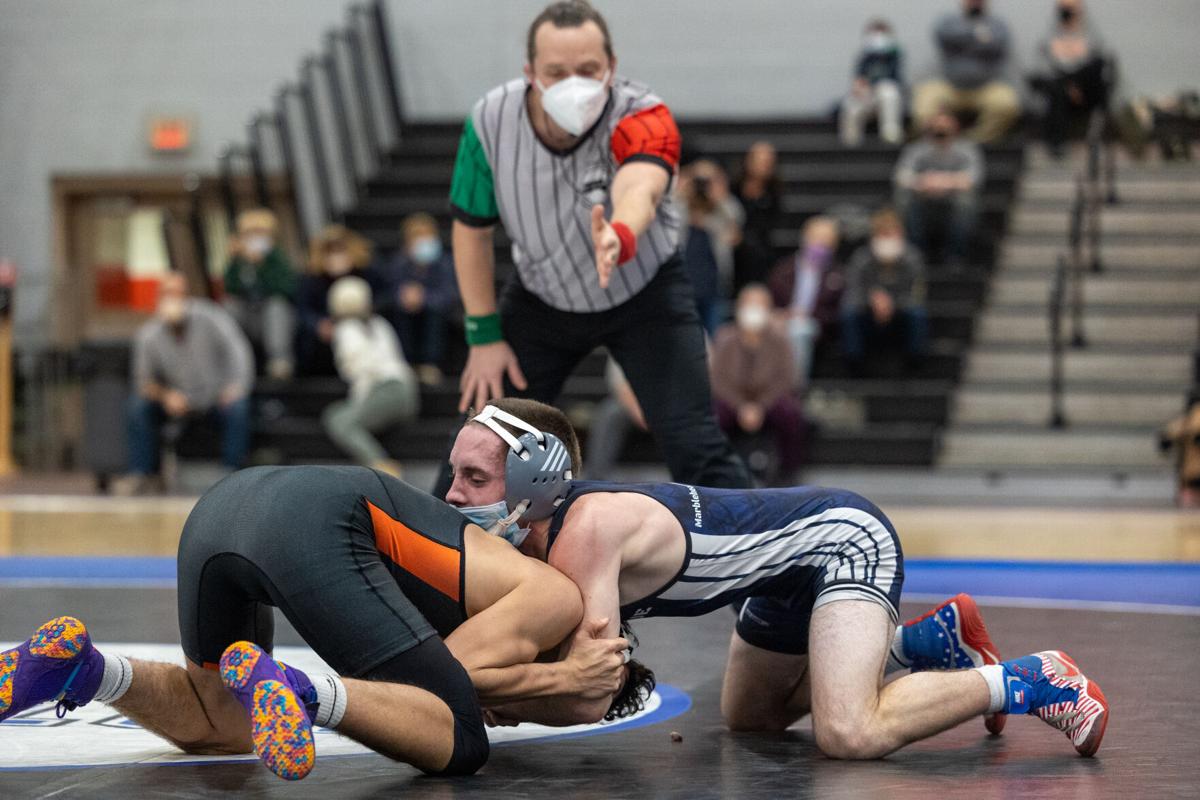 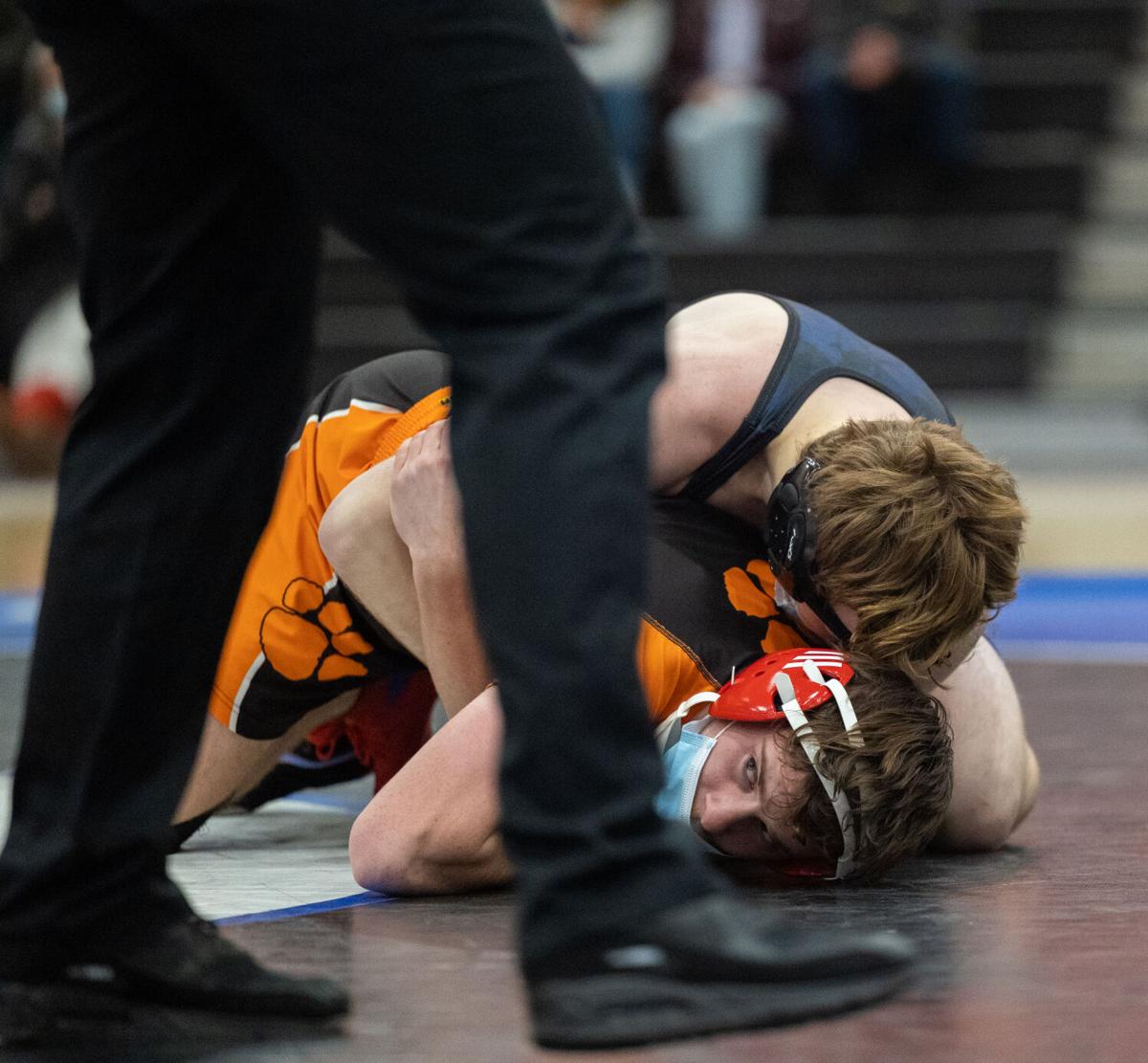 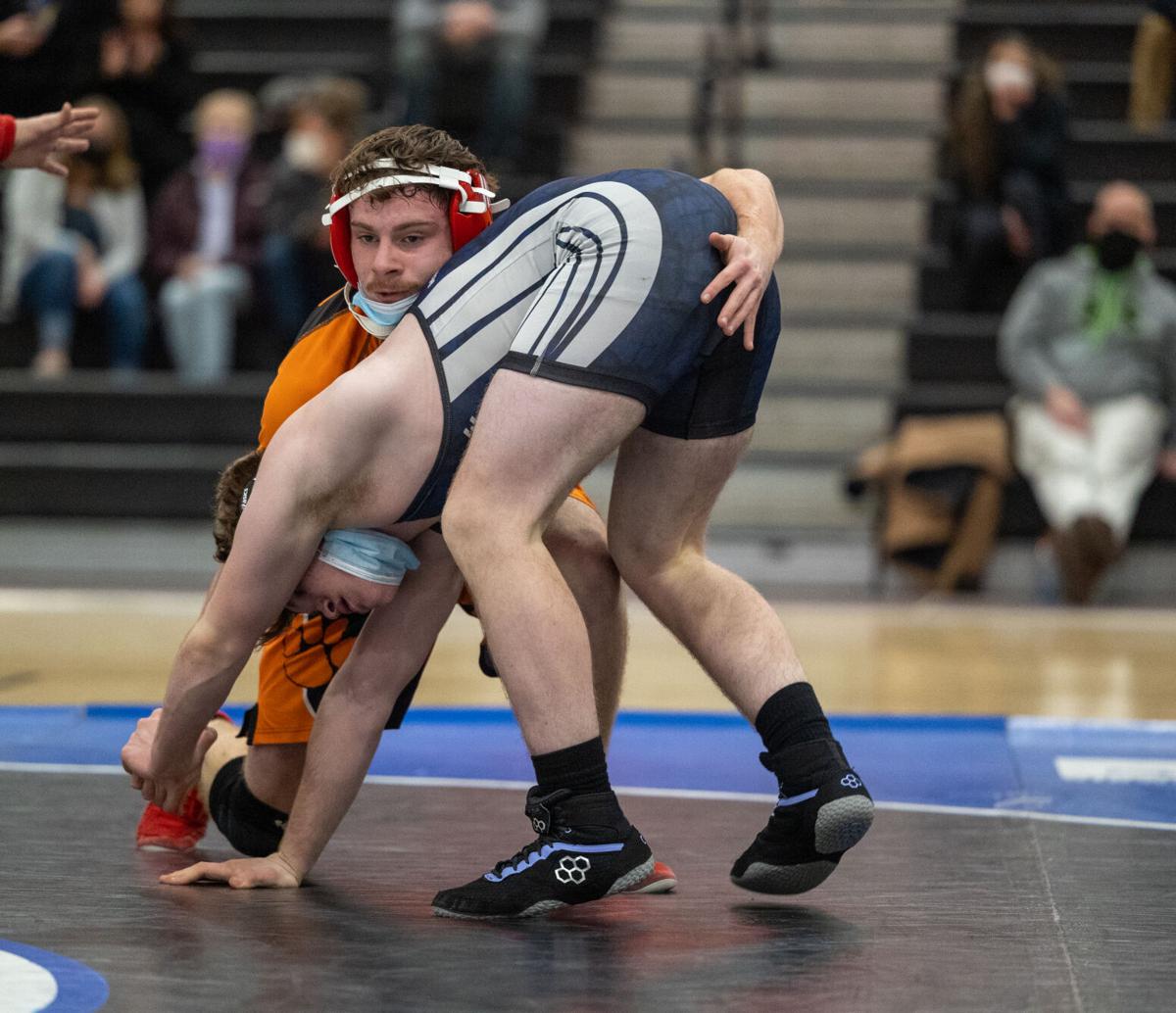 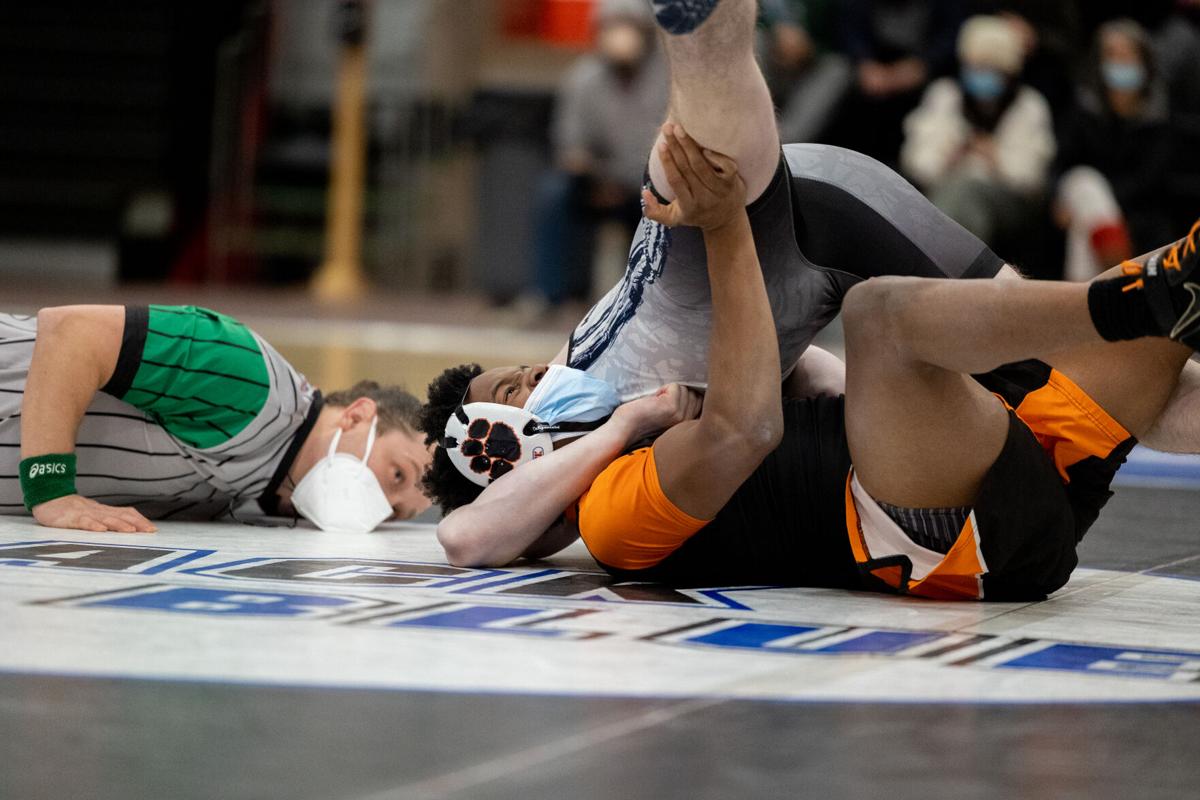 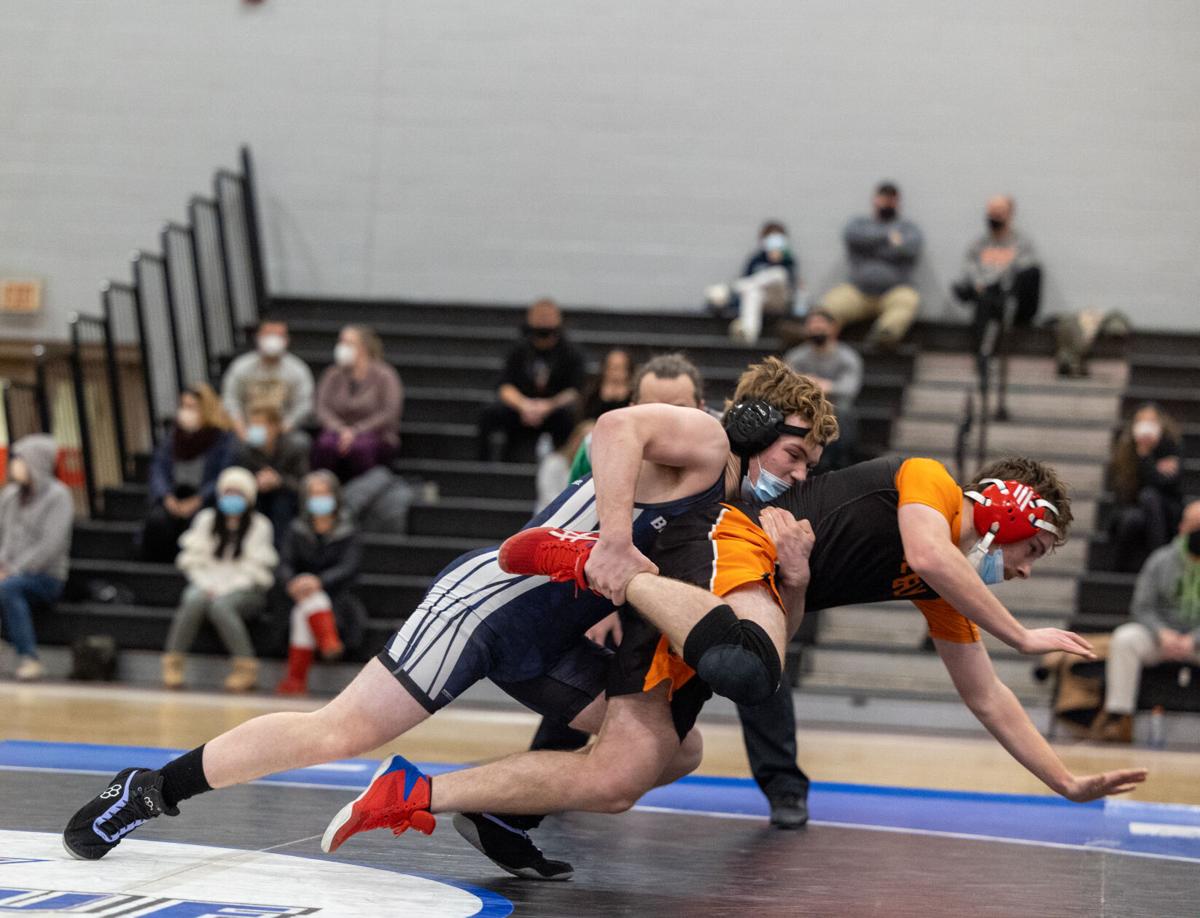 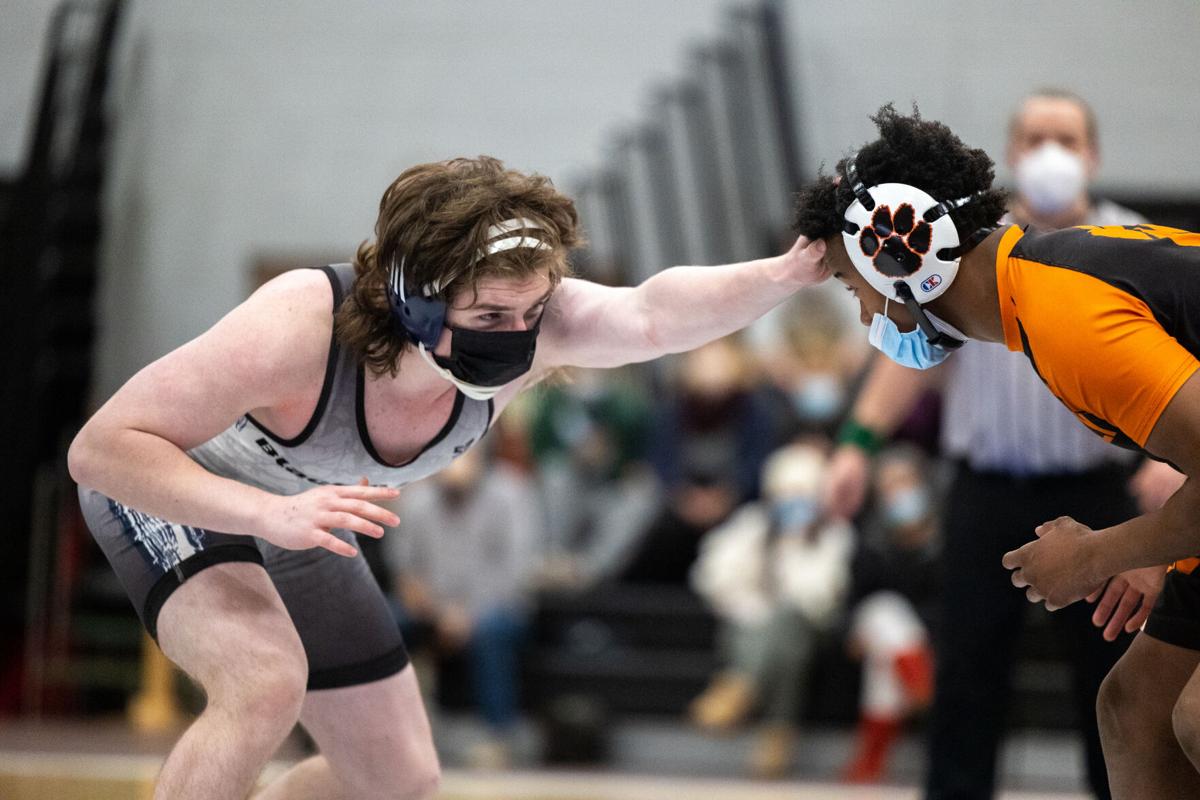 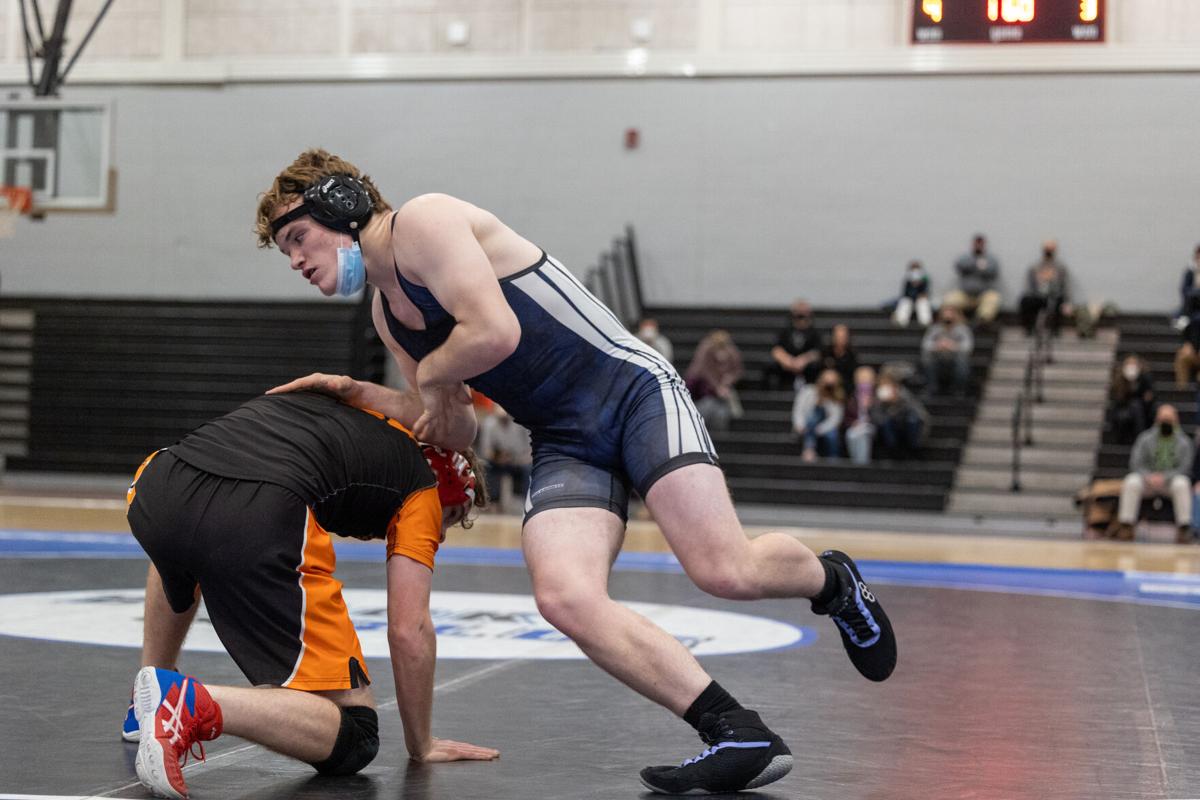 Hamilton-Wenham 4, Pentucket 2: The Generals got third period goals from Charlie Collins and Lucas Hunt to help put away the hosts and earn two big points in the Cape Ann League. Timmy Becker and Liam Heney also delivered lamplighters for Hamilton-Wenham (now 4-3), with Hunt adding two assists while Evan Haughey, Will Stidsen, Heney and Becker had one apiece.

Austin Prep 3, Bishop Fenwick 2 (OT): Ralph Juffre and Max Vieira had second period tallies for Fenwick (2-5), with sophomore defenseman Anthony Sasso assisting on both (his first two varsity points). But the Cougars tied it up late in the third period before scoring the game-winner with just 50 seconds remaining. Manny Alvarez-Segee also had an assist for the Crusaders, who got a sterling 35-save performance from goaltender Dillon Bloom as well.

Saugus 4, Swampscott 2: The Big Blue (now 2-5-1) led by a goal heading into the third period, but minus four starters due to sickness were worn down by the hosts in a NEC Lynch setback. Kody Langevain had a goal and an assist for the winners, with Derek Faia also scoring and Quinn Hitchcock earning an assist. Jason Bouffard, a freshman, made 16 saves in net.

North Yarmouth 5, Pingree 1: In their first game back from holiday break, the Highlanders (now 3-8) could only manage a goal from freshman Jimmy Keck, the first of his varsity career. It was assisted by fellow ninth graders Max Becker and Max Trudel, with the latter earning his first varsity point with the helper.

Ipswich 49, Greater Lawrence 18: Carter King had 18 points to lead the Tigers while Hazel Hoog and Ella Stein each chipped in with seven.

Kents Hill 4, Pingree 3: Abbie Amigo had a goal and two assists but the Highlanders were outflanked in their return to the ice after the Christmas break. Zarena Sawyer and Isabel Smail also scored with Cece Herriman handing out two assists. Maddie Santosousso made 24 stops in net.

Westfield State 102, Salem State 72: The Vikings (2-10) were blown out at home despite Peabody’s Melissa Gray being out of the lineup for the Owls. Irianis Delgado led Salem State with 22 points.

Endicott 84, Nichols 68: Tara Laugeni exploded for 37 points and grabbed 16 rebounds to power the Gulls as they evened their record at 6-6. Sarah Dempsey completed a dominant frontcourt by scoring 26 along with gobbling up 14 rebounds.

UNE 53, Gordon 42: The first-place Nor’Easters took down the Scots despite 10 points each from Ami Rivera and Madison Wynbeek.

Salem State 95, Westfield State 83: It was a scoring binge for Sean Bryan, who poured in 37 points to help Salem State (6-7) win its second straight MASCAC game. Connor Bryne had a fine showing with 21 and 12 rebounds while Josiah Green (15) and Jaden Castillo (14) also scored in double figures.

Gordon 76, UNE 72: Pingree grad David Massillon led the Scots with 15 points and also grabbed 12 rebounds in a nice CCC win. Parker Omslaer also had a double-double for the winners with 12 points and 11 boards.