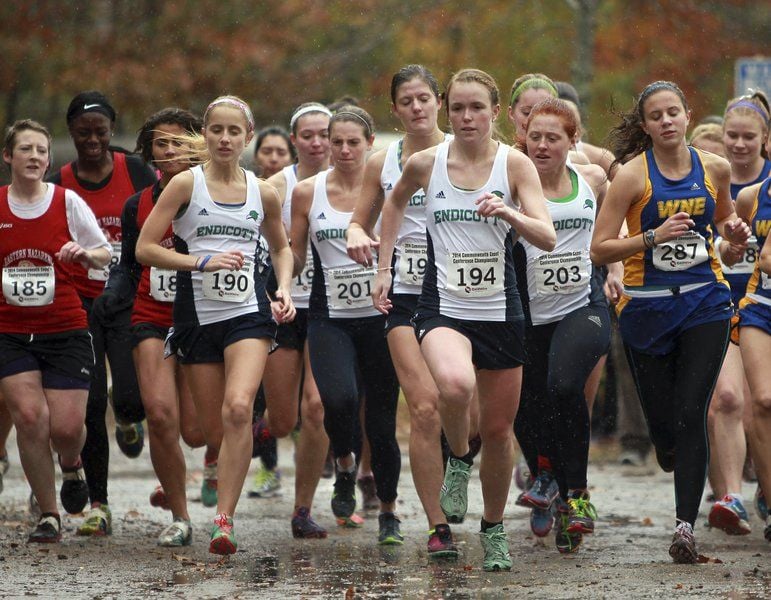 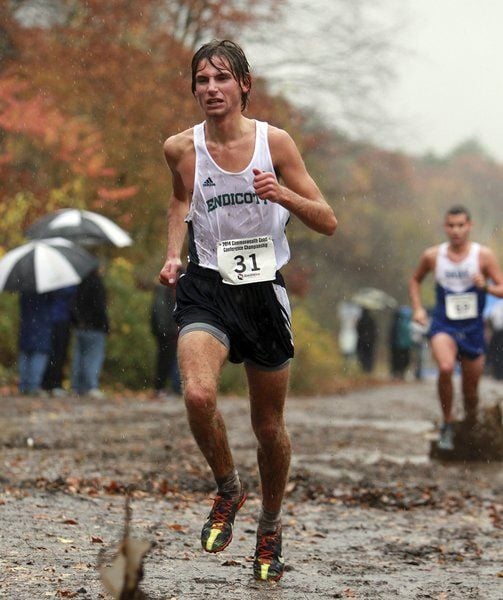 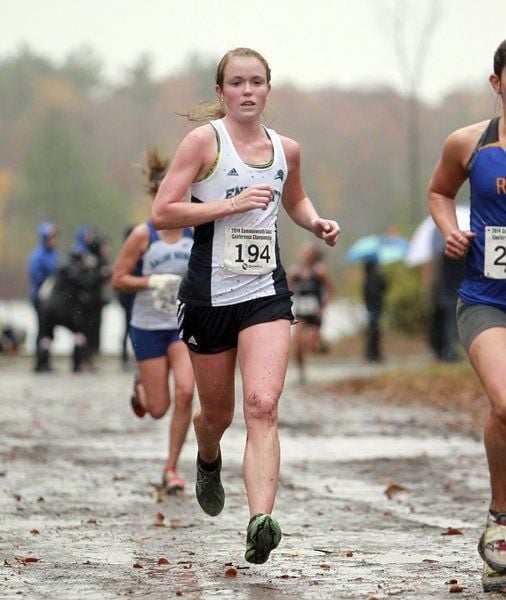 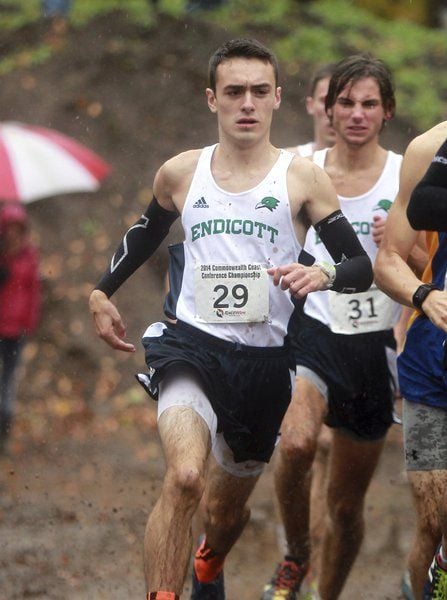 The Pingree football team suffered another heartbreaking loss this weekend, falling to Holderness in overtime, 42-41.

The Highlanders scored on their first play of overtime and kicked the extra point for a 41-34 lead. Holderness needed six plays to score, then decided to go for the two-point conversion and the win.

“They ran like a jet sweep to our defensive left side and we made a nice collision on the goal line and he fell into the end zone for the two-point conversion,” Pingree coach Chris Powers said.

“We lost a game earlier in the season on a Hail Mary play at the end of the game,” Powers said. “We’ve had some really tight, exciting games that have come down to the wire.”

Griffin Beal had a dominant game for the Highlanders. He completed 19 of 27 passes for 269 yards and four touchdowns, and he ran for 113 yards also. He chipped in an interception on defense as well.

Justin Assad caught seven passes for over 100 yards while Connor Bandar came through with 13 tackles from his middle linebacker position. Pingree slipped to 4-4 with the loss.

MIT 34, Endicott 29: The Gulls outscored MIT 27-13 in the second half, but came up short in their upset bid. Nate Lewis caught a pair of TD passes from Drew Frenette, the second of which was a 60-yard score that gave the Gulls a 29-28 lead in the fourth quarter. Lavante Wiggins also ran for two 1-yard TDs. Lewis finished the game with nine catches for 187 yards for Endicott (5-3).

Endicott 4th, Gordon 5th at CCC Championship: Erin Haynes, a senior at Endicott, placed sixth overall in a time of 24:18 to lead her team, which finished with 119 points in the nine-team, 3.73-mile Commonwealth Coast Conference Championship at Gordon College in Wenham. Sophomore Kiera Malone was the next Gulls’ finisher in 26:26, good for 32nd place. Juniors Grace Brigham (26:39) and Holly Rigoli (26:53), as well as senior Jocelyn Kane (27:06) also ran well for Endicott.

Gordon 2, Endicott 1: The Fighting Scots defeated Endicott for the second time this season in the regular season finale. The two teams will meet again on Wednesday at Gordon in the Commonwealth Coast Conference semifinals.

Karli Weiss set up the first goal and scored the game-winner for Gordon, which finished the regular season at 12-8 overall and 9-3 in the CCC. Katherine Bailey scored the first goal for the Scots while sophomore goalie Shannon Hicks stood out.

Framingham State 3, Salem State 1: Salem State’s (2-15) Natalie Bourne scored the first goal of the game early on in the second half. Angela Montano assisted on the score, but Framingham went on to score three times before the game was over.

Wentworth 4, Endicott 2: Taylor Geas scored a pair of goals for Endicott, but it wasn’t enough as the team fell in the CCC quarterfinals. Endicott outshot its opponent 21-13 and had 11 corners.

Endicott 1, Salve Regina 0 (6-5 in penalty kicks): Freshman Brendan McLaughlin delivered the winning penalty kick after the two teams battled to a scoreless tie throughout regulation and overtime. The win pushes the Gulls to their first CCC semifinal since 2005. Endicott will play at No. 1 seed Nichols on Wednesday (1 p.m.).

Bridgewater State 8, Salem State 0: Nondas Kargakis made six saves in the loss for the Vikings (3-12-1).