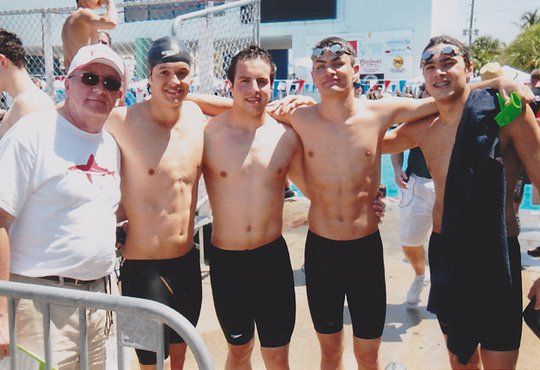 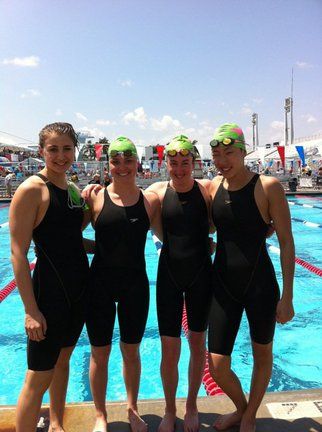 Competing against teams from all across New England, the Sharks scored a grand total of 1,897 points over the three-day meet. That was 156 points better than second-place Western Connecticut.

"YNS once again proved itself in defense of the championship with a balanced age group performance," Sharks head coach John Ogden said in a prepared statement.

YMCA Sharks qualifiers from the following local cities and towns were as follows:

The Sharks also saw 17 of their swimmers qualify for the 2011 short-course YMCA Nationals last month at the outdoor Swimming Hall of Fame Pool in Fort Lauderdale, Fla. The YNS team set new eight individual and seven relay team records at the National meet.