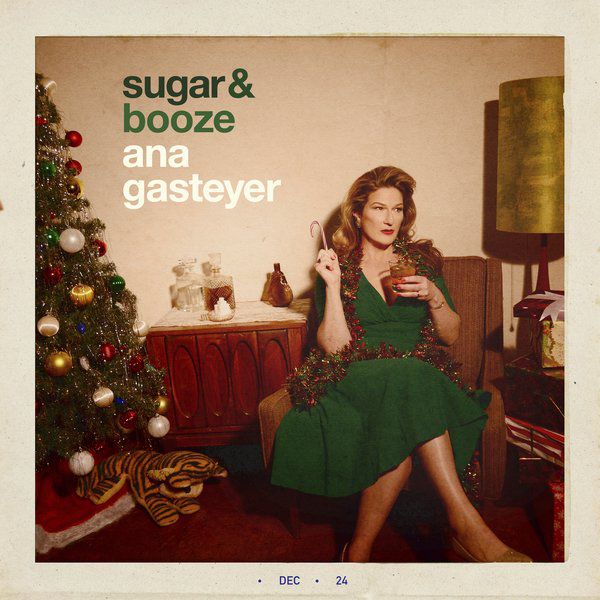 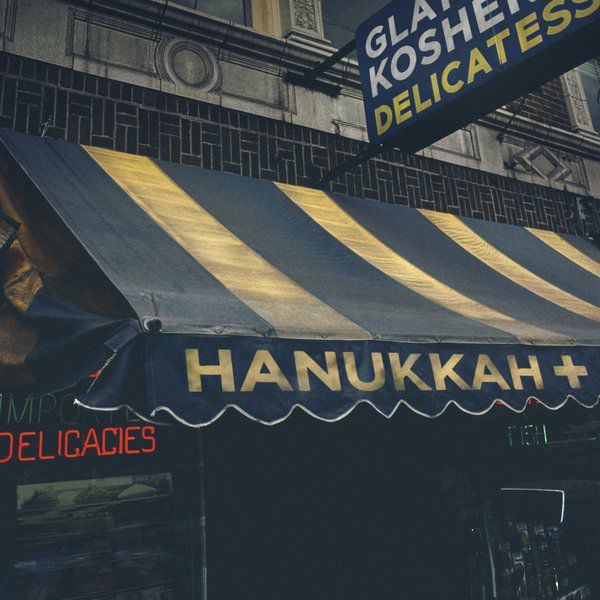 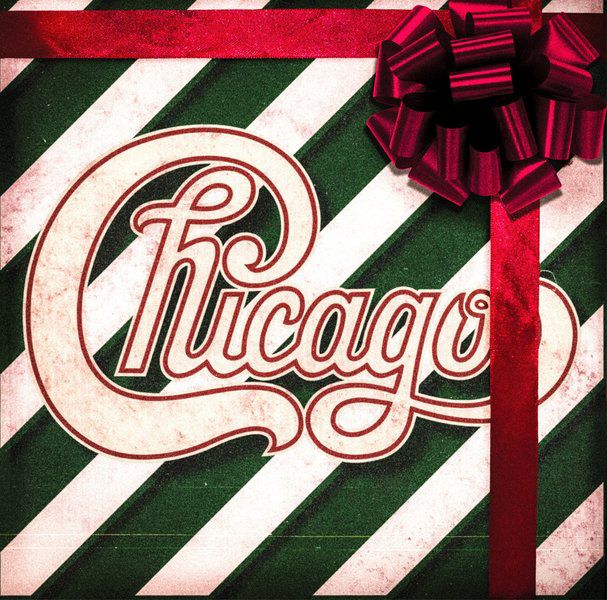 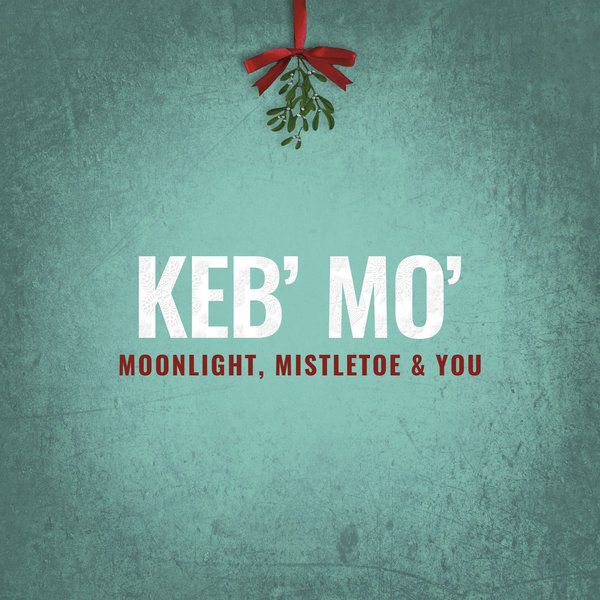 Concord Records via AP“Moonlight, Mistletoe & You” by Keb' Mo' 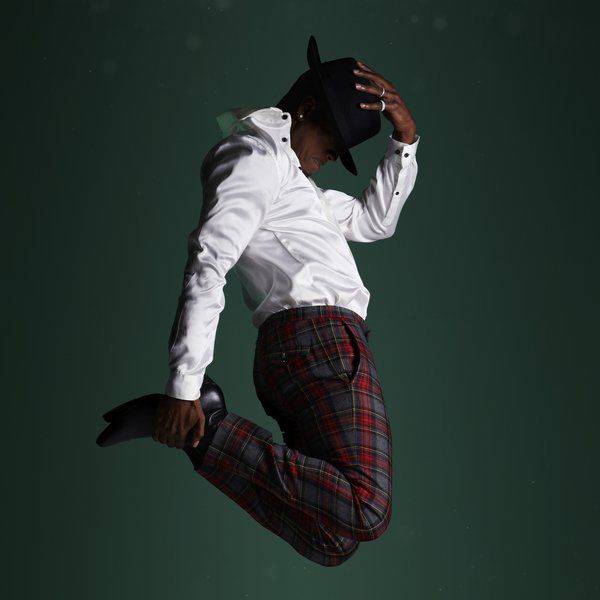 Concord Records via AP“Moonlight, Mistletoe & You” by Keb' Mo'

Looking for a new soundtrack to your seasonal shopping, baking, wrapping and general merriment? Here’s a sampling of holiday albums reviewed by The Associated Press.

“Another Kind of Christmas”

When it comes to holiday albums, Ne-Yo’s got two great things going for himself: a beautiful voice, plus a merry and bright charisma that makes him a shoo-in for anybody’s holiday TV special. For that reason, the singer’s latest release comes as no surprise, though it is a bit of a shocker that this is Ne-Yo’s first Christmas album.

The set includes a handful of yuletide classics, which Ne-Yo manages to modernize, without messing up. He combines beautiful harmonies with a bit of beatboxing on “The Christmas Song”; plays his own backup on a slightly slowed-down and swagged-up version of Donny Hathaway’s “This Christmas”; and he is moving on his cover of Marvin Gaye’s “I Want to Come Home for Christmas” — a song delivered from the perspective of a prisoner of war.

Ne-Yo also introduces his own original holiday tunes, including the fun reggae-influenced “Christmas Vibez” featuring Satori and Dre Island. Naughty jam “Open Mine Tonight” is another standout. And then there’s “Talk About It,” where Ne-Yo paints a spirited picture of holidays at home, complete with aunties in the kitchen, mama’s spiked eggnog and squabbles that get squashed just in time for dinner.

Now that he’s all grown up, Keb’ Mo’ is fed up with Christmas. He has great holiday memories about family gatherings, caroling, sledding, Santa Claus and gifts.

But the stressed-out adult in him is weighed down by maxed-out credit cards, and all he wants is to move further along the calendar.

Thankfully, it’s just a charade and Mo’ even makes “Christmas is Annoying” the shortest by far of the 10 songs on the first Christmas album of his career.

The rest of the tunes may be more serious, but only just, as Mo’ keeps sentiments on the light side as he blends a variety of blues styles with pop, R&B and jazz with the guest vocals of Melissa Manchester and some oh-so-cute backing from singing children.

There are also quality guests among his songwriting partners, like Beth Nielsen Chapman and Mac Davis, while covers include tunes by Koko Taylor, Teddy Edwards and Irving Berlin.

Mo’ sounds at home in all genres, but he excels here on the blues tracks, including “Santa Claus Blues”; “Merry, Merry Christmas”; and “Santa Claus, Santa Claus.”

If the season is bringing you too much sweetness, turn to Ana Gasteyer. The “Saturday Night Live” alum brings a tasty tang — in one song she encourages us to “pour a nip into that nog” — to her 15-track Christmas collection.

Gasteyer’s album, which includes some songs she co-wrote, as well as classic tunes, has a retro, 1950s feel, with big band horns and jazzy drum brushes. Her quirky humor is arch, often subversive toward the very holiday she’s celebrating. “He’s Stuck in the Chimney Again” is about an overweight Kris Kringle; “Blue Black Friday” complains about “family drama, nothing new”; and she insists that “Nothing Rhymes With Christmas” but finds one word at least — isthmus.

Fellow “SNL” cast member Maya Rudolph joins her on the Cuban-based, hysterically rude “Secret Santa,” and Gasteyer includes her Hanukkah song “In the Market for a Miracle” from the live TV version of “A Christmas Story.” When it comes to classics like “Let It Snow,” Gasteyer makes them all her own, somewhat maniacally.

This is the perfect soundtrack to a holiday party filled with fun, saucy people.

If you’re curling up near the fireplace and the Christmas tree in an amorous mood with a loved one, there may be no better holiday album to listen to.

But if you’re driving in your car, there may not be a more dangerous one: It could easily put you to sleep, making you drive off the road and crash. In its latest stab at Christmas music, the ’70s supergroup whose iconic horn section helped define the sound of a generation of pop music plays it slow and gentle here, one track after another of what used to be called “easy listening” music that should prove unavoidable in dentist office waiting rooms throughout the world.

In an earlier Christmas album, Chicago penned an enduring holiday standard in “Jolly Old St. Nicholas,” which most fans know by its chorus of “What’s it gonna be, Santa?” That track was rocking, up-tempo, tongue-in-cheek fun. Sadly, there’s nothing like that here. A salsa version of “Here We Come A Caroling” finally shows a pulse, but all in all, this album is strictly couples therapy.

Why should all the music love go to Christians over the holidays? Music supervisor Randall Poster has come to Hanukkah’s rescue by spearheading a song collection inspired by the Jewish holiday.

The 12-track “Hanukkah+” is wonderfully strange, ranging from jokey and folky to confessional, all bookended by two traditional songs performed by Jack Black, who brings his off-kilter, disruptive energy.

His take on “Oh Hanukkah” leads off the collection, which is heavy on references to latkes, dreidels and menorahs. The trio HAIM sing Leonard Cohen’s “If It Be Your Will,” and Adam Green of The Moldy Peaches turns his tune, “Dreidels of Fire,” into a look back at heartbreak: “She turned my festival of lights into a festival of pain.”

Alex Frankel from the electronic duo Holy Ghost! sings in a computer-altered voice about a specific holiday memory in “Hanukkah in ’96.” The Flaming Lips offer their original “Sing It Now, Sing It Somehow.”

The standout is Loudon Wainwright III’s “Eight Nights a Week,” a hysterical tune from a gentile that references Irving Berlin, alternate-side parking, and how Hanukkah “seems less fraud and more fun to me” than Christmas. It deserves a place in your rotation beside the classics.